We care about our planet and the environment, so we have multiple recycling bins in our home. We recycle paper products, cans, glass and plastic bottles. With bottled water being so popular, even more popular than soda, we feel it’s probably safe to say that you go through a bunch of plastic bottles too, and you may even recycle them.

Here’s the thing. Recycling plastic bottles isn’t as common sense as we thought. Why? Because of that little screw-on cap. It’s easy to think that it doesn’t matter if the cap is attached to the bottle or not when you toss it in the recycling bin, but it really does matter. In fact, if the cap isn’t attached to the bottle when you recycle it, you might as well just throw it in the garbage can.

What we need to understand is what happens when our recyclables are taken to a recycling facility. If those plastic bottles have the caps attached to them, the caps get recycled. If the caps are not attached to the bottles, they often get filtered out and end up in landfills. In fact, bottle caps are currently the most common type of trash found in the ocean. 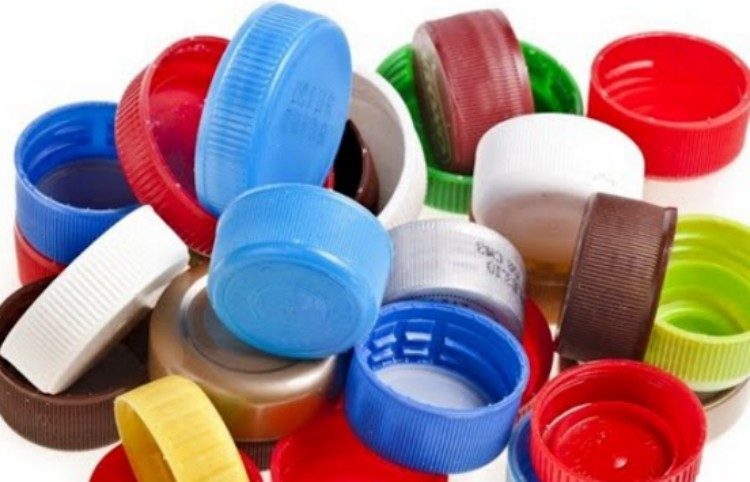 We know what you’re thinking, or at least what we were thinking. We thought we were actually helping the workers at the recycling facility by unscrewing the bottle caps. We thought that we were getting a jump-start on the sorting process for them. Wrong. So wrong.

Here is the correct way to recycle a plastic bottle. First, take the cap off, and crush the bottle to remove as much air as possible. Then, screw the cap back on the bottle. Finally, toss the bottle in the recycling bin. That’s all. That’s what the recycling facility needs you to do.

Not only will screwing the caps back on the bottles ensure that they get recycled properly, but it will also make companies who use the coveted type of plastic the bottle caps are made out of (polypropylene plastic) very happy.

If we’re going to take the time to recycle, we might as well do it correctly. There may be recycling facilities who make an exception to this bottle cap process, so just to be sure, you can double check with your local recycling program to see if they have a different preference.

Do you recycle? Did you know that you weren’t supposed to take the caps off the bottles before recycling them?