Good news for all of you veggie lovers–scientists from the Francis Crick Institute have revealed that veggies, mainly cabbages, contain powerful, cancer-stopping properties. It’s groundbreaking news for everyone, but especially folks out there who are trying their best to eat healthier. As it turns out, eating more veggies isn’t just good for your waistline, it can also keep deadly diseases away, too!

Researchers who took part in the study were able to pinpoint one, very special chemical in their process. It’s called ‘indole-3-carbinol’ and it’s produced when veggies are chewed. Crazy, right?

Indole-3-carbinol has been found to reduce the risk of bowel cancers, specifically. Apparently, even more of the chemical is released into the bowel, during the digestion phase. This is a crucial time because the surface of the bowels are constantly in a state of regeneration, which means that they are more vulnerable to being affected by the good–and bad!–things that pass through them.

When we gorge on the bad stuff that doesn’t serve our body, the bowels show their displeasure by becoming inflamed or, in the worst cases, developing cancerous growths.

“This study in mice suggests that it’s not just the fibre contained in vegetables like broccoli and cabbage that help reduce the risk of bowel cancer, but also molecules found in these vegetables too.

“Further studies will help find out whether the molecules in these vegetables have the same effect in people, but in the meantime there are already plenty of good reasons to eat more vegetables.”

Just another reason to make sure there are plenty of greens on that dinner table every night! 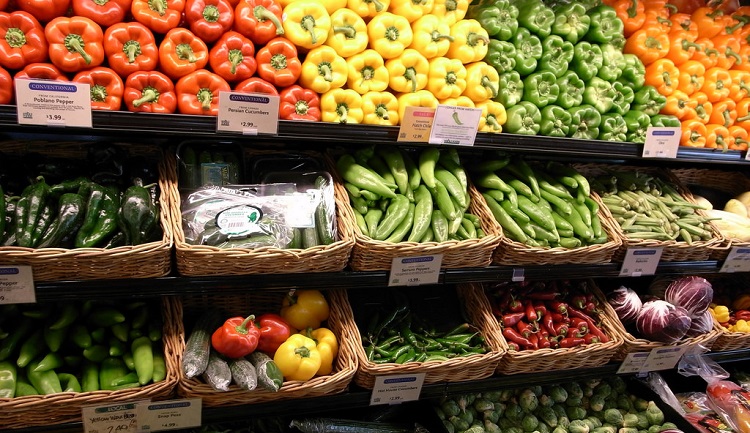 The ‘right’ way to consume your greens

Of course, there are many healthy ways to prepare your greens–and we’re sorry to break it to you, but fried and covered in butter and/or Velveeta is not one them!

According to researchers from the study, the best way to consume cruciferous vegetables is to eat them raw or lightly cooked. “Make sure they’re not overcooked, no soggy broccoli,” as researcher Dr. Gitta Stockinger says.

Now, unless you’re a farmer–or just an extreme veggie-lover!– you’ve probably never heard of cruciferous vegetables in your entire life. Don’t worry, we hadn’t either, but luckily we have the power of the Internet to break it down. (Thanks, Google!)

We’re not going to lie, plain cabbage isn’t the most exciting food in the world, so it’s good to hear that there are plenty of other cancer-fighting cruciferous vegetables to choose from.

Yet another reason to eat those greens. Remember, if you ever need any fresh ideas for cooking your cruciferous vegetables, we have your back! 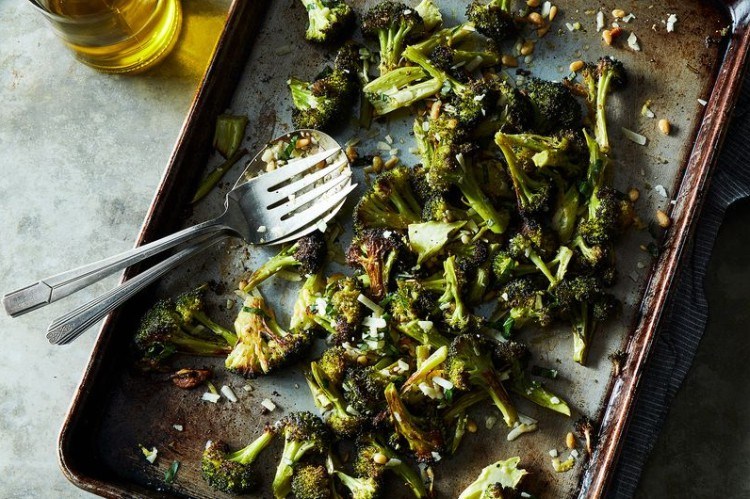 We’d love to hear your take on this groundbreaking study! Are you surprised that these veggies fight cancer? Do you have a history of bowel cancer in your family? If so, what do you do to combat the disease?