Is this a choice made by a fashion designer decades ago that just stuck? Another way the fashion industry tells men and women’s clothing apart? Actually, the answer goes back much farther and is much more surprising. 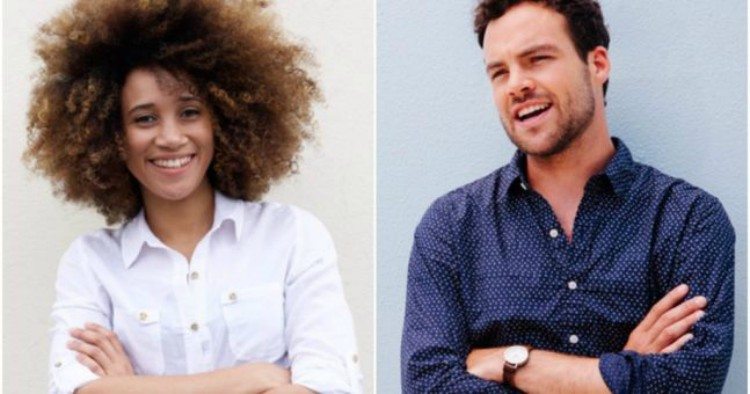 The reason for the opposite sides goes back to when buttons were invented in the 13th century, where they first appeared as clothes fasteners in Germany. Before that time, button-like adornments to clothes had been used, but just for decorations, never to keep clothes together.

After their invention in Germany, the use of buttons quickly became a wide-spread fashion necessity through most of Europe.

In fact, ancient European drug smugglers used to cut off the top layers of their buttons and make them into containers, with which they would use to carry illegal substances from country to country. At least one modern day drug smuggler has tried this technique – and let’s just say it didn’t go very well.

The British and U.S. military tried a more functional take on this idea by turning the buttons on military coats into small compasses during World War II. Oh buttons, where would we be without you?

The reason women’s shirt buttons are on the left side of their shirt might sound surprising to us, but to a 13th century woman, we’re sure it made all the sense in the world. 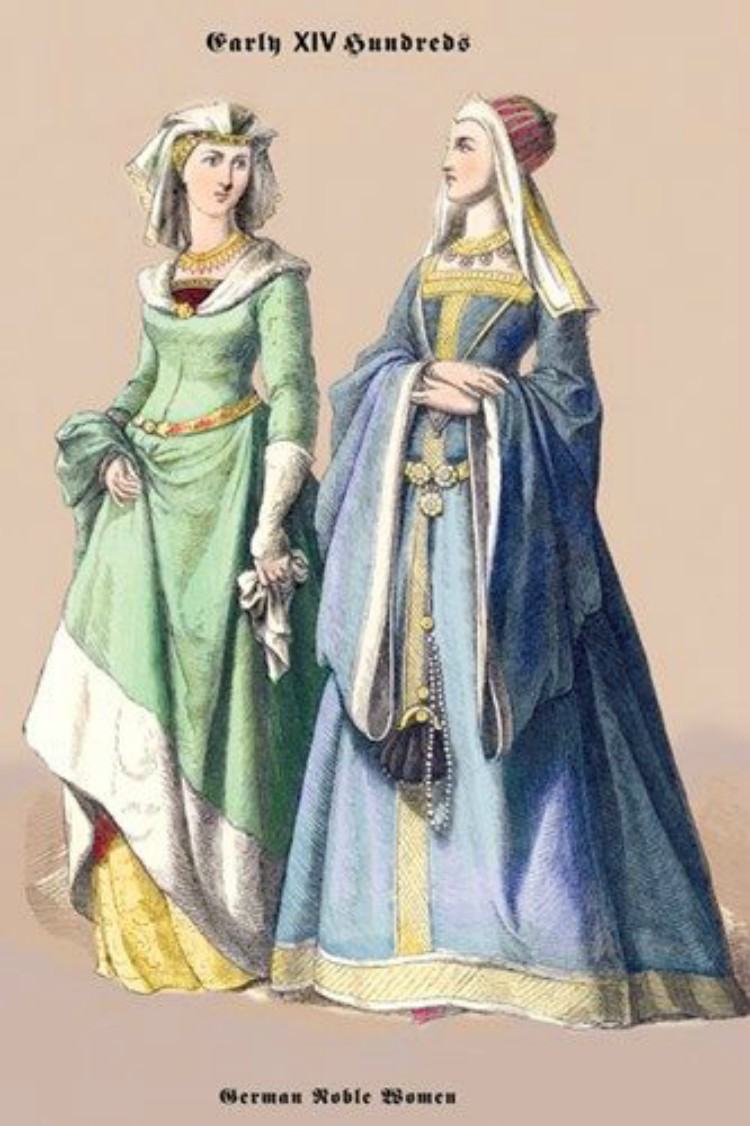 Buttons only came sewed onto more upscale clothes, meaning only a wealthy woman or a woman of power could afford to own a garment with buttons. Those women would also have maids to dress them, hence having the buttons on the left of the shirt; it was easier for a (presumably right-handed) maid to button up a lady’s clothing on that side.

Conversely, men were more likely to dress themselves, so the buttons were put on the side that would be easiest for them to do the job, on the right. Not very accommodating to left-handed people, but we don’t think 13th century German nobility cared about left-handed people very much.

Although this is an unexpected reason why, it’s much more historical and interesting than we had been anticipating! I almost thought it was a mistake made a few decades ago that we all just went with. Not quite as cool as the actual reason.

What do you think of this distinction and the reason behind it? Have you heard a different reason why men’s and women’s shirt buttons are on opposite sides? If so, share it with us in the comments section below.