If you know anything about our taste in viral videos, then you are well aware of our complete and utter obsession with cover songs. Because of this, we frequently fall into hours-long “YouTube rabbit holes” which, though may be time-consuming, always result in the discovery of talented, new musicians.

Well, when we were on our latest musical discovery mission, we came across something really special—a “two for the price of one” cover band comprised of a talented brother and his adorable sister.

The sibling duo, Kenny and Capri Holland, sing a brilliant original arrangement of the classics “Somewhere Over the Rainbow” and “Can’t Help Falling in Love,” mashed up into one song that’s so perfect, you’ll wonder why no other musician thought of combining them sooner.

First things first; there’s something to be said about these young folks’ song choices. Kenny Holland is only 22 and Capri is only 12, which means that their cover songs are from their great-grandparents’ era—certainly not selections chosen from today’s Top 40.

This shows us that these two have a respect and understanding of music that’s well beyond their years. While their peers may be uploading Justin Bieber or Katy Perry covers, Kenny and Capri decided to introduce their YouTube audience to Elvis and Judy Garland. You gotta love that!

Now, it’s also important to note that it’s not just their song choices that are stellar, their heavenly voices are the things that really make this video stand out. Since first being posted last year to Kenny’s channel, the duo has raked in almost 7 million views—not bad for a pre-teen and a 20-something! 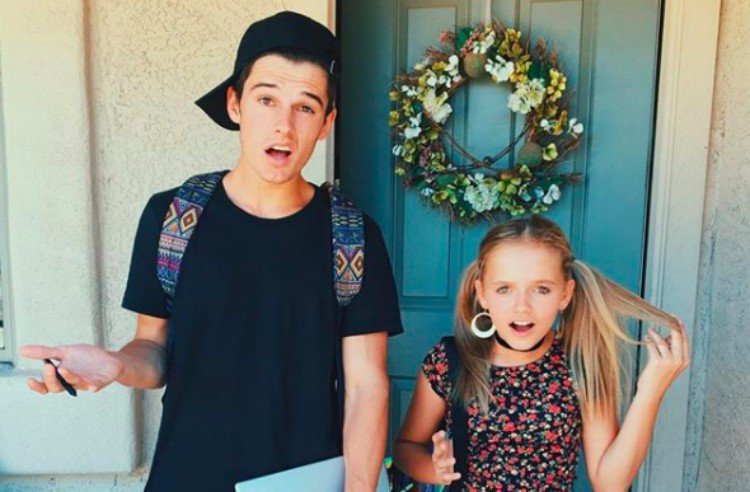 How this YouTube-famous family reigns supreme

When Kenny Holland started uploading music to his YouTube channel nearly six years ago, the 22-year-old couldn’t have predicted the overwhelming response that he would come to receive over the years. At the moment, the musician has well over 300,000 subscribers who cheer him along in his burgeoning career.

While it’s clear that the kid has quite the chops, we’d be remiss if we didn’t mention his family’s role in his success. You see, Kenny and Capri aren’t the only talented Hollands—their other four sisters are just as impressive! 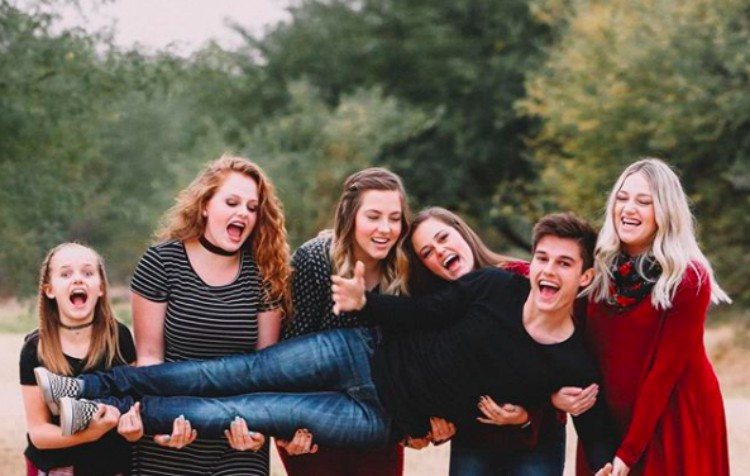 The young singer-songwriter frequently enlists the help of all five Holland sisters to make his soulful melodies even THAT much more magical. Jeez, can these people get even more lovable?!

Now that you know all about the very talented Hollands, it’s time for you to watch their cover for yourself. To listen to “Somewhere Over the Rainbow” and “Can’t Help Falling in Love” like you’ve never heard them before, be sure to click below. Something tells us these two are headed for stardom!

We’d love to hear your thoughts on this amazing duet. Are you a fan of this cover? What was your favorite part of their song? Do you think the brother and sister should make more music together?