When it comes to breastfeeding, everyone always has to have an opinion—even when it’s not even real breastfeeding.

Steve Harvey’s wife, Marjorie, recently caught two of her granddaughters pretending to feed their doll babies in the same way they’ve ever seen it happen—from the breasts.

In the short video clip, someone asks the little girls what they’re doing. Four-year-old Rose replies “[We’re] feeding our babies,” and her three-year-old cousin Elle follows up with, “From our boobies!”

The point of having a baby doll is to pretend you’re their mommy right? They’re just doing their due diligence as mommies. Totally innocent!

But after Marjorie posted the clip on her Instagram account, she got tackled with comments that called the action everything from inappropriate to disgusting. 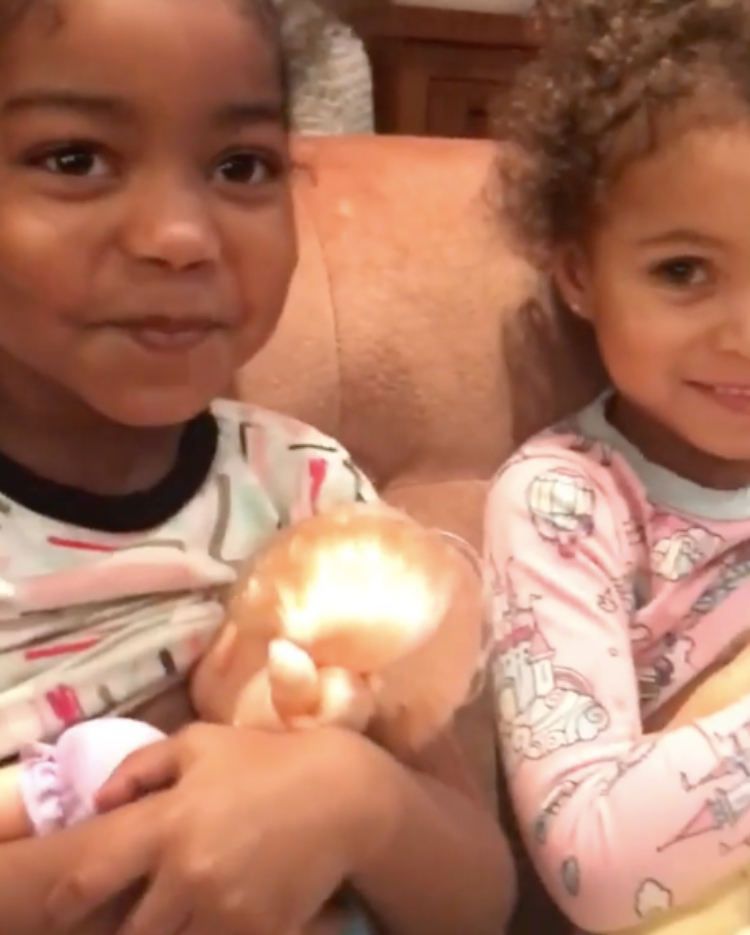 “Oh Lord!!!” someone else posted. “Can children be children and just do stuff kids do. Just because mama does it does not mean that it’s OK for children to mimic. They have time later when they are old enough to appreciate breastfeeding their children. UNBELIEVABLE”

“I have nothing against breastfeeding. This is not cute at all. These are little girls. The time will come when they are of childbearing age and breast feed their own child,” another critic wrote.

Few even went so far to say how children shouldn’t grow up this fast (even though they’re just playing “make believe”!): “Disgusting!!! Children are being mentally turned into adults before they’ve reached their teens. No thank you. Let the children grow up naturally!!” 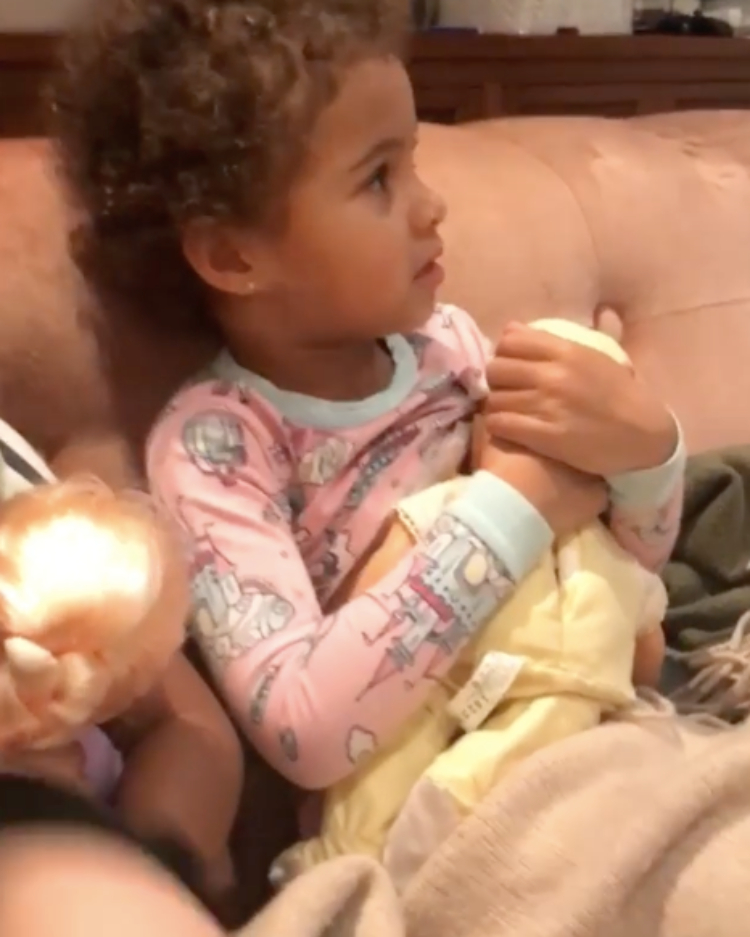 Marjorie, a mother of seven and grandmother of five, didn’t even blink at the backlash.

There were still lots of people who didn’t see anything wrong with the clip.

“This is beautiful and such an amazing, teachable moment,” someone wrote. “I’m so impressed and proud of this momma and her girls. Hearing that there is any negativity toward this drives me insane. Something is wrong with people and the world today. Thank you for posting your adorable intelligent grandchildren.”

“Do people out there really think this is going to cause these girls to get pregnant at 12?! Looks to me like they have strong women as role models,” another person in favor of the act wrote.

See below for the controversial video clip!