Tone'o via Flickr
Harry and Meghan fans, rejoice! Their new biography “Finding Freedom: Harry and Meghan and the Making of a Modern Royal” will be hitting shelves on August 11, and we’re pretty pumped about it.

In fact, we’re so pumped about it that we can’t wait that long to read it and decided to research the best parts of the book, which dives into various points in their lives, including them taking a step back from the royal family and why they chose to do so.

We have to say, what we found is pretty exciting! Here are 9 things you may not have known about the royal couple that are revealed in the book (so if you’re planning to read it, there are spoilers below!). 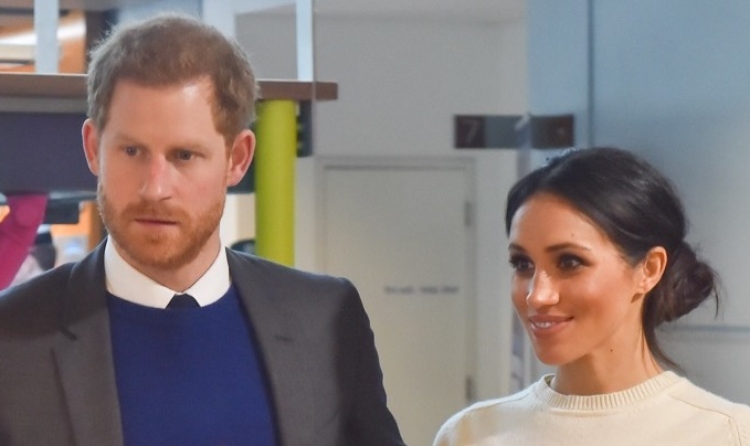 Learn more about the book in the video below!

Will you be picking up your copy of Finding Freedom when it comes out?