Months Before the Boeing 737 MAX 8 Crash That Killed 157 People, U.S. Pilots Had Registered Complaints About the Aircraft

Fair warning: If you’re already skittish about airline travel, you may not want to know this, or maybe you do.

On Sunday March 10th, 2019, an Ethiopian Airlines flight crashed, killing 157 people. The plane was a Boeing 737 MAX 8 jetliner. This is not the first time this model has experienced problems.

On October 29, 2018, 189 passengers and crew members died when Lion Air Flight 610 crashed into the Java Sea outside Indonesia. In addition, USA Today reports that “federal aviation authorities received at least 11 reports concerning the Boeing 737 MAX 8 from professional aviators logged between April 2018 and December 2018.”

Two pilots said that after they engaged autopilot, shortly after departure, the aircraft unexpectedly pitched nose down. Another pilot said aircraft automation caused his plane to level off temporarily. 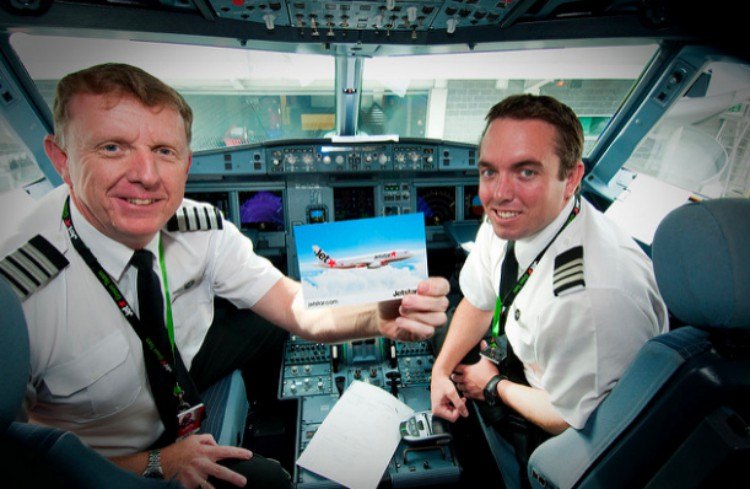 One thing the Ethiopian flight and the Lion Air flight have in common is that they experienced extreme changes in flight speed while they were ascending. In both cases, the pilots tried and were unable to safely return to the group after takeoff.

According to data recovered from the Indonesian flight, pilots tried over and over again to get the plane’s nose up before it crashed, but they couldn’t. In response, Boeing warned pilots that the 737 MAX 8’s Maneuvering Characteristics Augmentation System (MCAS) could cause the plane to dive for 10 seconds.

Many countries have chosen to ground the 737 MAX 8. These countries include China, Australia, the European Union, United Kingdom, Malaysia, Ethiopia and Indonesia. You know one country that’s missing from this list? Yes, the United States.

The Boeing 737 MAX 8 is manufactured in Renton, Washington, and many airlines have this model on order. We’re looking at you Southwest and American Airlines. According to a Boeing spokesperson, the company is confident that the planes are completely safe.

The FAA said, “to date we have not been provided data to draw any conclusions or take any actions.” However, multiple members of Congress are urging the FAA to ground the 737 MAX 8. Senator Elizabeth Warren, D-Mass., thinks the FAA should “immediately ground this plane in the United States until its safety can be assured.” Mitt Romney, R-Utah, tweeted, “Out of an abundance of caution for the flying public, the @FAANews should ground the 737 MAX 8 until we investigate the causes of recent crashes and ensure the plane’s airworthiness.”

For more on this recent crash and what Boeing and the FAA have to say about it, watch the video below.