No one appreciates a forkful of creamy, sweet frosting more than me. Frosting of all kinds is my actual kryptonite, but nothing is as tempting as buttercream birthday cake frosting – few things are as indulgently sweet and crave-worthy, for me, at least.

Well, for any fellow frosting-lovers out there, I have to apologize in advance. The following information is very real and very, very disgusting.

It’s believed that this tradition goes all the way back to the Ancient Greek, when people brought cakes adorned with lit candles to the temple of Artemis, goddess of the hunt. The candles were lit to make them glow like the moon, a popular symbol associated with Artemis.

Many ancient cultures also believed that smoke carried their prayers to the heavens. So today’s tradition of making a wish (and not sharing it) may have stemmed from this notion. 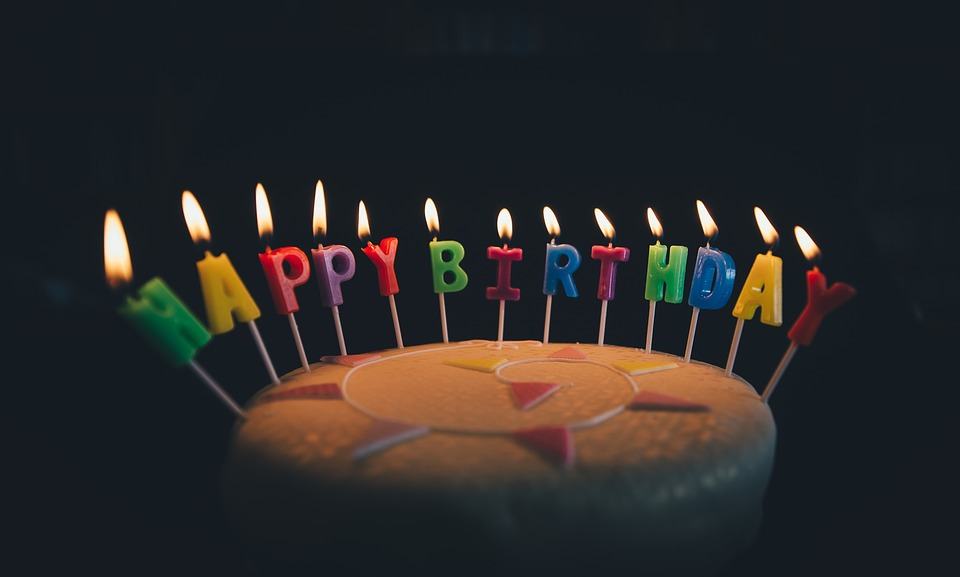 All that being said, this typical and likely historical tradition has a grosser side to it than a lot of folks realize.

Researchers at Clemson University recently conducted a study to discover if there is a bacteria transfer that occurs when an individual blows out their birthday candles. A group of subjects all enjoyed a few slices of pizza, then some of the volunteers blew out candles on top of an average birthday cake.

While this is a pretty horrifying statistic for any germaphobe (or anyone, for that matter) to wrap their mind around, there is hope.

Paul Dawson, one of the authors of the study, mentions that the chance of getting ill from eating “blown on” birthday cake frosting is extremely unlikely. He told The Atlantic, “You could do this 100,000 and the odds that you would get sick would be very minimal.”

Well, it doesn’t make it any less gross, but at least there’s that silver lining!

The exception to this is, of course, that the person blowing out the candles CANNOT be sick. That is a one-way ticket to getting all your partygoers ill. So, if you notice the birthday boy/girl has a bit of the sniffles, maybe offer to perform this birthday tradition on their behalf.