Bikers Escorted Teen with Down Syndrome to School

High school can be a challenging time for anyone – most of us who have lived it would agree. Despite the various struggles, high school can also be a very excited time for a young person! But when this young man with down syndrome, Sean Maehrer, was getting ready for his first day of high school, his parents felt anything but excited. Sean’s parents were concerned about their son, worrying that he would be the target of bullying among his peers. The parents put out a call on Facebook, expressing how nervous they were for Sean and seeking help.

But what this family got was so much more than they were anticipating. 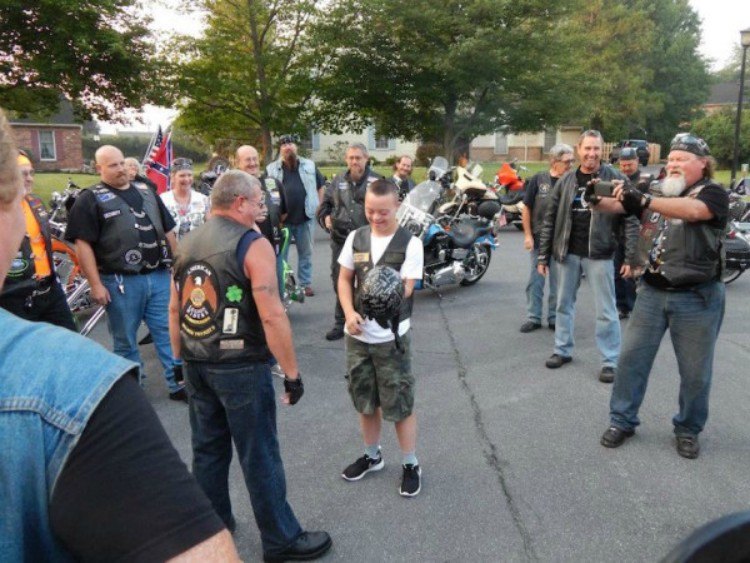 Facebook via Shawn Gaffney
On September 1st, 2015, dozens of motorcyclists showed up in front of the Maehrer household, ready to escort Sean to his first day of high school. Local motorcycle clubs, known for their support of US troops and veterans, heard about the post Sean’s parents had put on Facebook and decided to take action. In just two days, they managed to organize a very special escort for Sean on his first day of school.

Neighbors came flooding out of their houses to see the start of Sean’s special day, which must have been an incredible sight! Sean was so excited to meet his new friends and his parents were in tears, so overwhelmed with the kindness of these strangers. 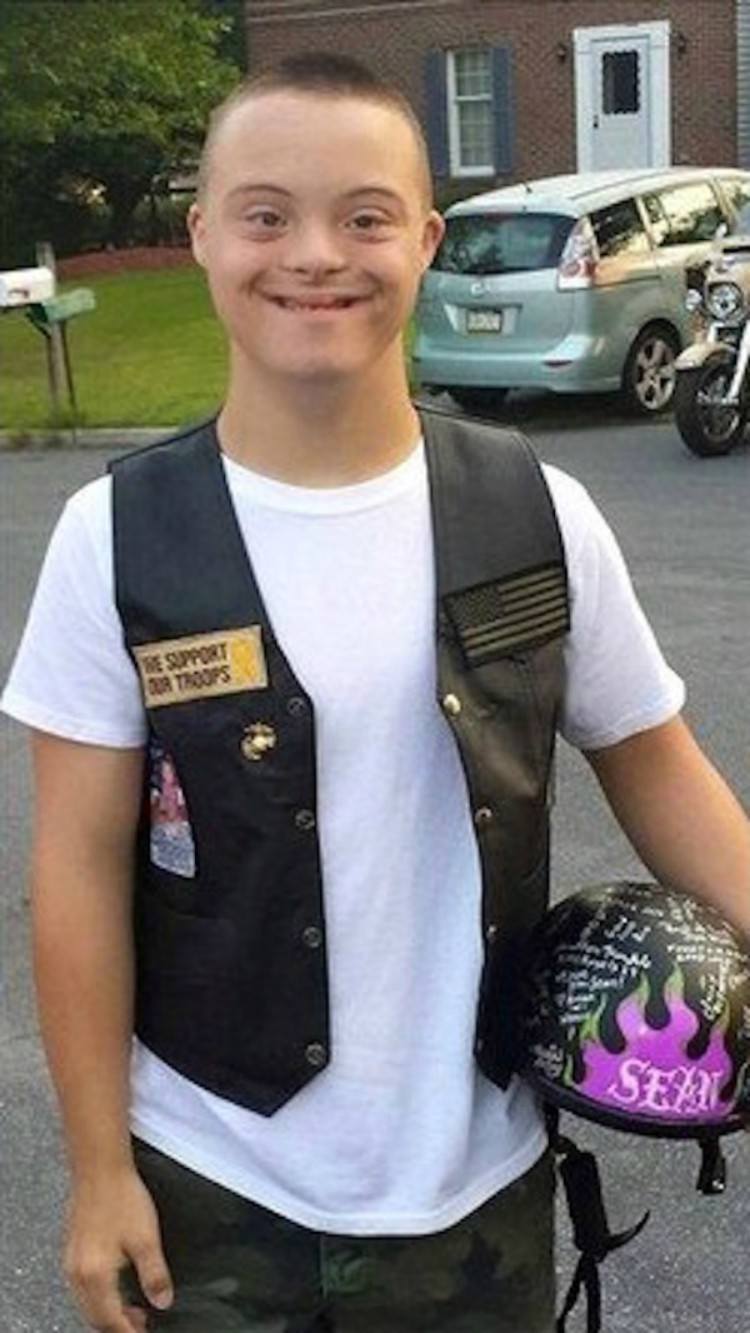 Facebook via Shawn Gaffney
Of course, these men and women are nothing but kind, thoughtful people (as evidence by this incredible act) but they have a tough exterior which might ward off any mean kids looking to pick on Sean for being different. The message was to think twice before teasing Sean but also to make him the coolest kid in school.

On top of getting an amazing ride to school, the motorcyclists gave Sean a cool leather vest and a customized motorcycle helmet. Sean was so excited to wear his new clothes to school! Understandably, he basically got the best first day of high school ever, and his classmates were nothing but kind to him! 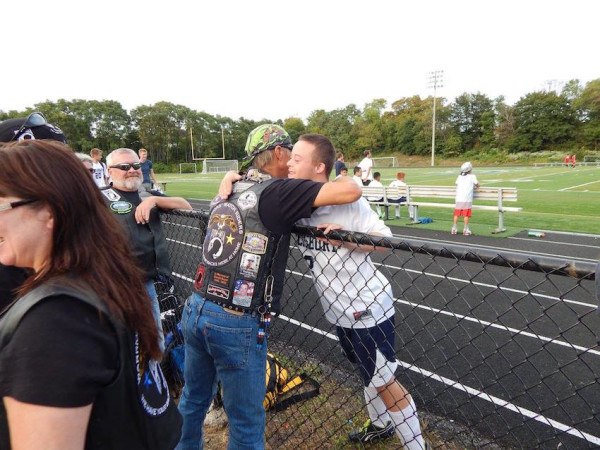 Facebook via Shawn Gaffney
Even after the first day of school, the kindness from these local cyclists didn’t stop. The bikers came out to support Sean at his soccer games and cheer him on from the stands. How adorable!

We hope this act of kindness got Sean off on the right foot in high school and that his next four years are incredible! We know that his new group of friends will stick by him no matter what and that the rest of Sean’s friends and community have got his back.

What do you think about this amazing story? Share your thoughts in the comments section below.