NASA says these 9 House Plants will purify the air in your home. While researching the air purification of airtight spaces like space stations and shuttle cabins, NASA made a discovery with an impact closer to Earth: indoor air is far more polluted than the air outside. Thanks to the drive for energy efficiency after the 70’s energy crisis, our homes are more airtight. This sealed environment means lower heating and cooling bills, but it also means air tends to stagnate within our four walls, allowing pollutants like pollen, bacteria and mold to stick around for far longer than they would outside, while some of our most prized possessions can emit harmful toxins.

It all sounds a little scary, but don’t give it all up and move out to the woods just yet! NASA’s study also found which houseplants are best at purifying the air and removing harmful toxins like benzene, formaldehyde and trichloroethylene. Here are nine impossible-to-kill plants from NASA’s findings that will have even the most beginner of gardeners breathing easier. 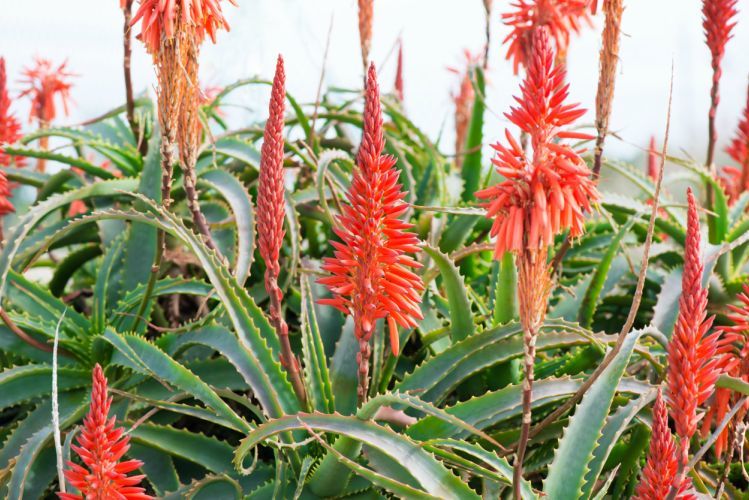 We’re all familiar with aloe vera as a popular and effective ingredient in soothing skin treatments for burns, cold sores and irritations, but what’s less familiar is its ability to soothe our air as well. It’s especially effective at removing formaldehyde from the indoor atmosphere.

Though a lot of us tend to think of bamboo as panda food, it’s also a great houseplant that, like aloe vera, is effective at removing formaldehyde, as well as benzene and trichloroethylene. Put some bamboo in the full, bright sunlight it loves and watch it grow as much as 12 feet tall. 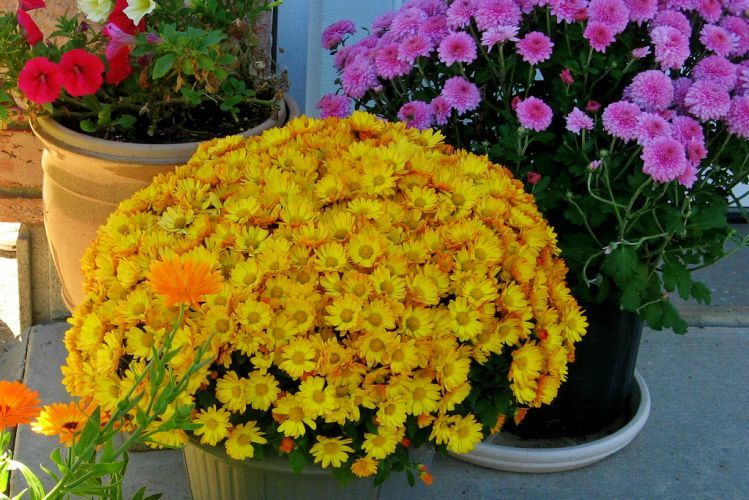 Chrysanthemums are the workhorses of the garden, popular in landscapes all over the U.S. for their usual hardiness and affordability. Their super-plant abilities also extend to air-purifying, removing ammonia, benzene, formaldehyde and xylene, making this perennial a presence you should absolutely welcome both inside and out.

Appropriately enough for a plant that takes its name from a New England city, this plant prefers places with both cool temperatures and high humidity. Try putting one in your bathroom and benefit from its ability to remove xylene and formaldehyde.

I’d never heard of this shrub before now, but it turns out there are over 40 kinds of it that can remove benzene, formaldehyde, trichloroethylene and xylene. Pet-owners beware, however; it’s toxic to both cats and dogs. 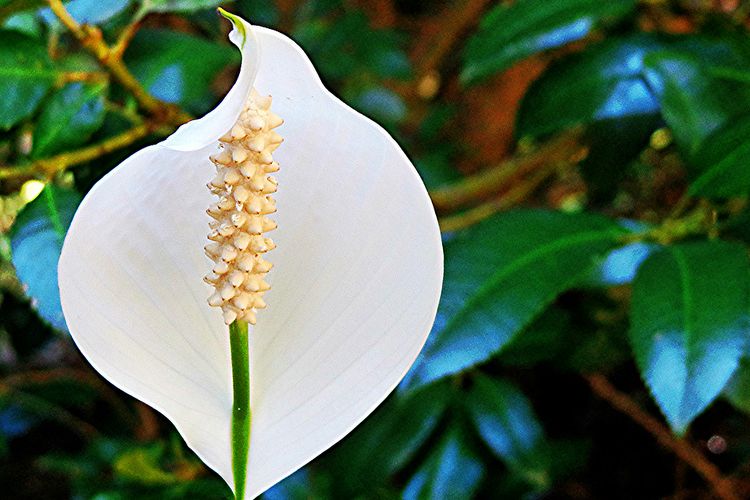 This flower is beautiful in both appearance and abilities. The shade-loving plant removes ammonia, benzene, formaldehyde and trichloroethylene, all while surviving even the most inept of green thumbs.

Yes, you should bring this tree inside! Pot it according to how large you want it to grow, then move it around from season to season to remove benzene, trichloroethylene and formaldehyde. 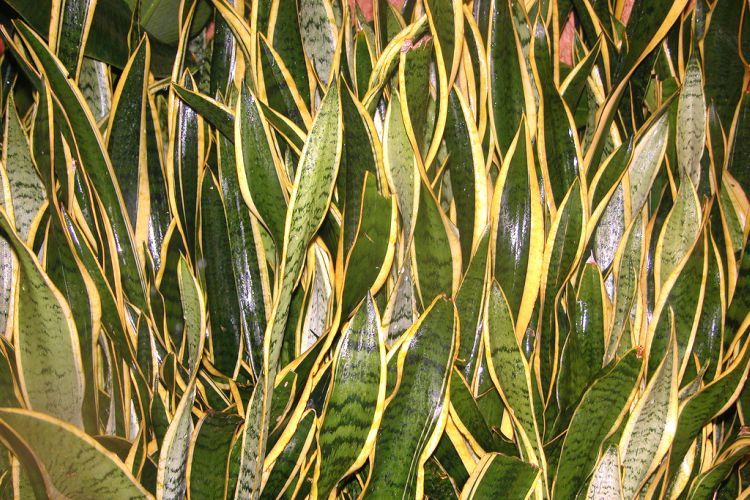 Did you know this plant is also known as “Mother-in-Law’s Tongue” in some parts of the world? We’ll leave it up to you to figure out why, but we will say that we appreciate this plant for its ability to remove benzene, formaldehyde, trichloroethylene and xylene, all while needing very little sunlight or water.

Feeling a little intimidated by the idea of indoor gardening and wondering where to start? You can’t find a better introduction than spider plants, which keep growing and growing in all kinds of conditions, all while helping to remove formaldehyde from the air.

I’ve never been one for gardening, but after reading this list I’m inspired to start my own indoor green space. What plants do you have around your house? Which ones on this list are you considering incorporating into a healthy home?