How do you improve a decadent brunch classic like French toast while also making it a more casual – and on-the-go! – affair? By wrapping it – literally – around the one thing that improves every food: bacon! When I went looking for a special-but-easy breakfast to make over a long weekend for my husband, I didn’t have to look far before I found the perfect one over on Recipe Tin Eats. These Bacon French Toast Roll-ups looked utterly delicious, and best of all, they turned out to be utterly easy. Read on to see how they come together and how you, too, can enjoy the perfect hand-held breakfast combination.

What I Used: The Ingredients 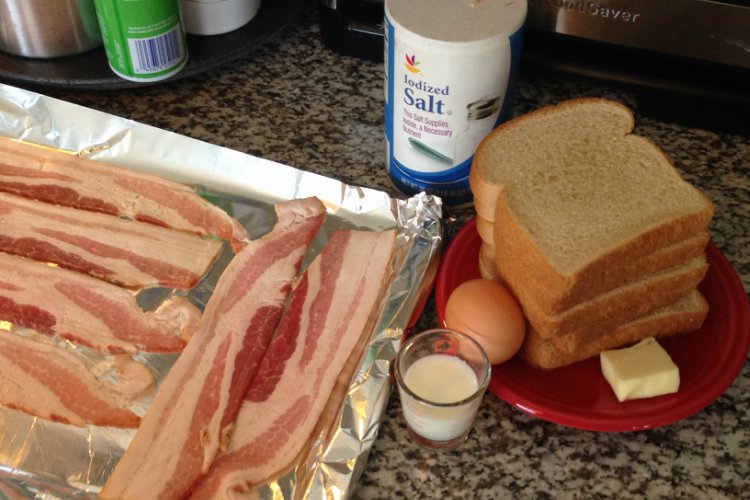 – 6 slices fresh, soft sandwich bread
– 6 slices bacon
– 1 tablespoon butter
– 1 large egg
– 2 tablespoons milk (whole or low-fat)
– Pinch of salt
Recipe Tin Eats’ original recipe calls for “streaky bacon,” which seems to be more of an important distinction outside of the U.S. I used regular, low-sodium bacon from the grocery store and it worked great! I also used a regular loaf of white sandwich bread, and while it worked fine, I think it would probably have worked even better with a fresh loaf of larger slices. So if you have access to a nice bakery, get your bread there!

What I Did: The Directions 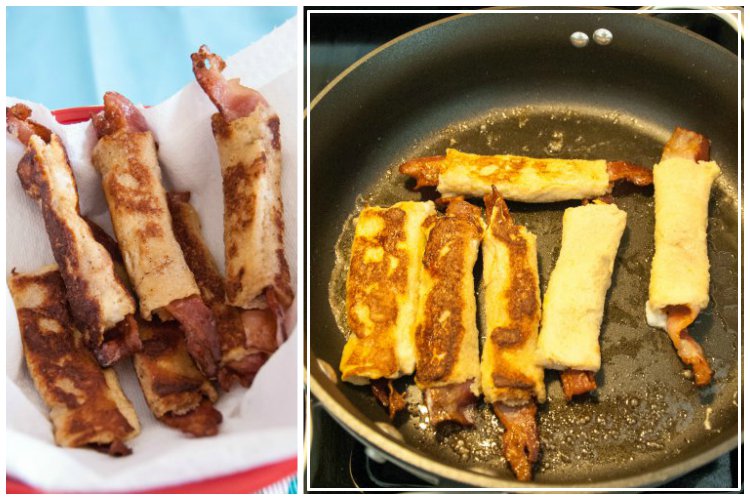 Recipe Tin Eats recommends eating these with a Nacho Cheese Dip, which – come on – is just obviously wrong! I kid, I kid, but my husband and I chose to eat these with some maple syrup instead, and it was just about the perfect breakfast. If we had been on-to-the-go this particular morning, I think they would have worked well, and they’re nicely proportioned for a satisfying-but-not-overwhelming start to the day. More importantly— they tasted great! 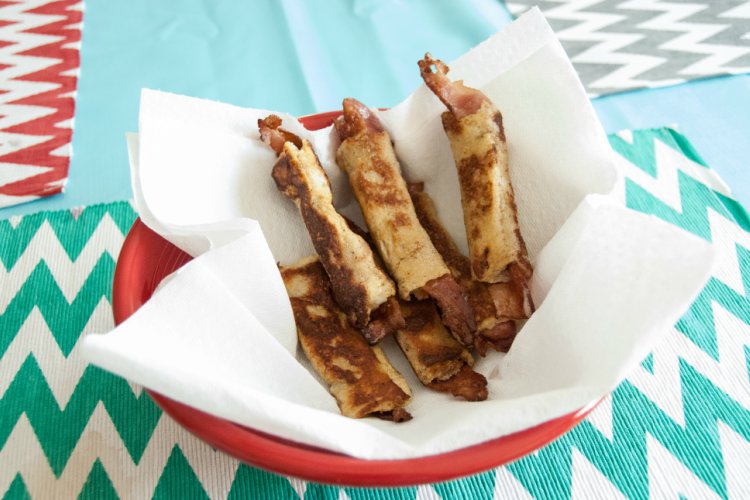 If you’re interested in trying these Bacon French Toast Roll-Ups, get your printable recipe over on Recipe Tin Eats. I think the only way it could be improved is if the egg mixture was spiced up with some cinnamon for even more of a traditional French toast taste, but they were delicious as is. What do you think? How will you make this recipe your own? Will you eat them with syrup, or are you going to try the recommended Nacho Cheese dip? Tell us how you try this recipe in the comments!
Share on Facebook
Most Popular