After Facing Brutal Backlash, B. Smith’s Husband Opens Up About Dating Girlfriend While Caring for Wife With Alzheimer’s

Unless you go through it yourself, no one can possibly know what caring for someone with Alzheimer’s disease is like.

As such a debilitating disease, we can imagine that it’s one of the hardest, most gut-wrenching things someone can go through—especially when it’s your spouse that you’re caring for.

Former fashion model B. Smith has always had her head on her shoulders. She was a restaurateur, magazine publisher, celebrity chef, and nationally known as being a lifestyle maven on her popular TV show B. Smith With Style that began in 1999.

But in 2013, B. Smith suffered a terribly upsetting diagnosis. At the age of 64, doctors told her that she had an early onset of Alzheimer’s disease.

“It was like chewing glass,” her husband, Dan Gatsby, said, describing the diagnosis in an interview with Al Roker. 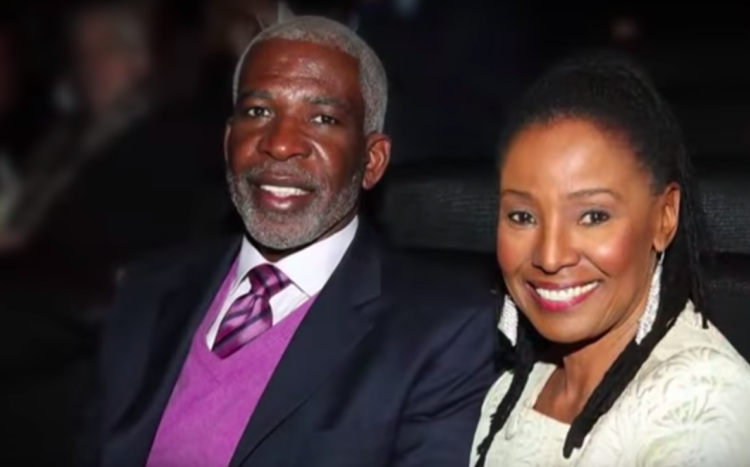 Dan’s daughter was the first to recognize that something was wrong five years before the diagnosis—back in 2008. And even B. could tell something was off as well.

“[B.] said to me one day, ‘Dan, I feel broken, like there’s something not right,’” Dan recalled of his wife. “I had an inkling, [but] I wouldn’t believe that it could be something as devastating and catastrophic as Alzheimer’s.”

Since the initial diagnosis, B.’s symptoms of Alzheimer’s have only intensified. It started when she’d forget even simple things, for example, what sauce she was making on a live TV cooking segment.

But her Alzheimer’s really started to get bad when she was unable to recognize or remember who people were—including her own husband. 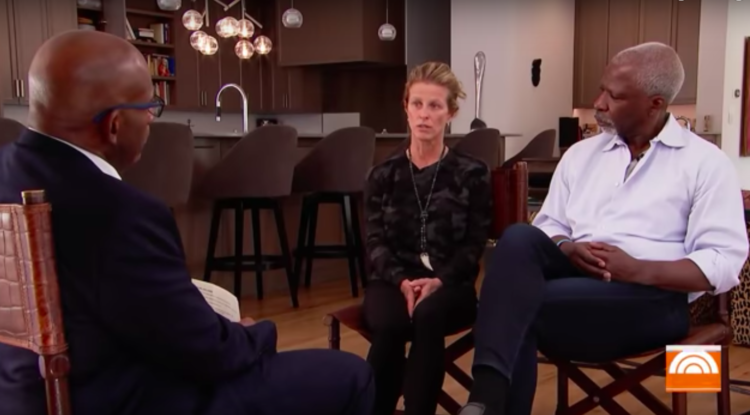 While there are moments of lucidity, of course B. and her husband’s relationship isn’t like it used to be. It can’t be—she barely knows him.

This terrible story gets worse: When Dan announced that he was in a new relationship with a white woman named Alex Lerner, the entire world was against his decision. They wondered how he could just walk away from his long-term relationship with B.

“Every kind of bad thing you can possibly imagine I was accused of,” Dan said. “The other side of that coin was also because the person that I am now involved with is white, the racial innuendo is devastating.”

While B. may not understand the entire situation, she and Dan’s girlfriend actually get along great. Alex says it’s a sisterly relationship and “a very sweet feeling.”

Dan has a million and one reasons why he started dating Alex—and he’s finally opening up about it.

In an interview with Al Roker, Dan talks in depth about what it’s like to be the caregiver for his wife with Alzheimer’s, while also dating a new woman.

To hear his side of the story, check out the interview below!

What do you think of Dan’s decision to date Alex, and both of their relationships with B.?