After Getting Great Service, Attorney Left Server an Unexpected Tip That Would Change His Life

Brian Maixner, a waiter at the Doo-Dah Diner, is great at this job. He’s friendly, fast, efficiency, and clicks with almost every customer who walks through the diners’ doors. And finally, Brian’s fantastic personality was acknowledged in a very big way.

When lawyer Fred Boettcher was visiting his daughter, he stopped in at the Doo-Dah Diner for some grub. What he didn’t expect was to meet Brian, who blew the attorney away with his attentive serving and his amazing positive attitude.

It’s especially amazing that Brian is so chipper because of one painful fact: his teeth. After one chipped tooth, an infection ran rampant in his mouth, rotting his gums and causing most of his teeth to become black and decayed. Many had fallen out. But on his salary, there was nothing he could do to fully repair his mouth. 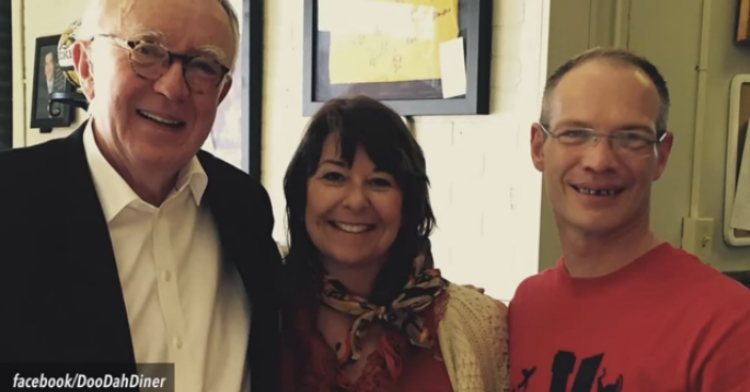 Although his condition was painful and Brian would often get judgmental looks from customers, he always tried to smile through it all. He wanted to show everyone that “appearances aren’t everything” and wanted to excel at his job despite his teeth.

But when Brian met Fred Boettcher, his entire life was about to change. After being completely blown away by the amazing service Brian gave at the Doo-Dahh Diner, he decided to give Brian a little bit more than your average 15% tip.

Fred left $25,000 for this exemplary waiter, with the specific purpose of buying his waiter a sparkling new pair of teeth. After a brief shock, and probably some polite refusal, Fred eventually convinced Brian to take the large tip for his oral care.

After a few weeks of consultations and surgeries, Brian finally came back to work at the diner with a beautiful new pair of teeth! He looks amazing and you can see his personality shine through even more with his new, unabashed smile. You can just see how this amazing act of kindness has made him even more confident than he already was! 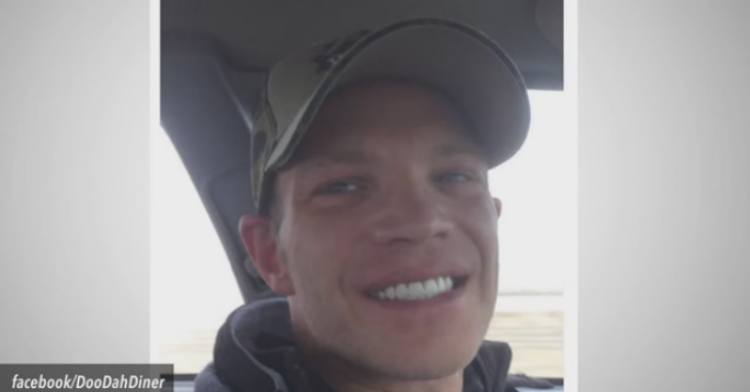 CNN spoke to Fred about his kind donation, which he says reflects the way he tries to live his life.

“The way to be truly satisfied in your life is to be kind to everybody and to be as generous as you possibly can be,” he told CNN.

This is truly an amazing way to live, especially during the holiday season, when giving is of the utmost importance! But we firmly believe this is the way we should all try to live our lives.

Donate some canned goods, help someone with their groceries or with raking their leaves. There are a million ways to be kind and giving this holiday season and always.

So take a cue from Mr. Boettcher in the weeks to come and try live as generously as you can possibly be!

What do you think of this inspirational story? Share your thoughts in the comments section below.