Emmy Award Winning Actor Anne Heche will be taken off life support Sunday night as a compatible donee was found to receive her organs.

Heche who was involved in a fiery crash nearly two weeks ago and who was pronounced brain-dead this Friday was kept on life-support with her heart beating so a suitable donee could be found for her organs.

On Saturday the Los Angeles Police Department announced they are dropping their investigation against Heche.

Heche’s blue Mini Cooper was capture on video speeding through a Los Angeles neighborhood eventually crashing into the residential residence of Lynne Mishele. Mishele’s house and belongings were destroyed in the crash and ensuing fire and Mishele barley escaped more serious injuries. But Mishele took to Instagram to send her love to Heche’s family.

Hi, this is Lynne Mishele. The news of Anne Heche passing is devastating. Her family and her friends and her children especially really have suffered a great loss and my heart goes out to them. This entire situation is tragic and there really are just no words. I’m sending love to everybody involved.

Anne Heche was 53 years old. May her soul rest in peace. 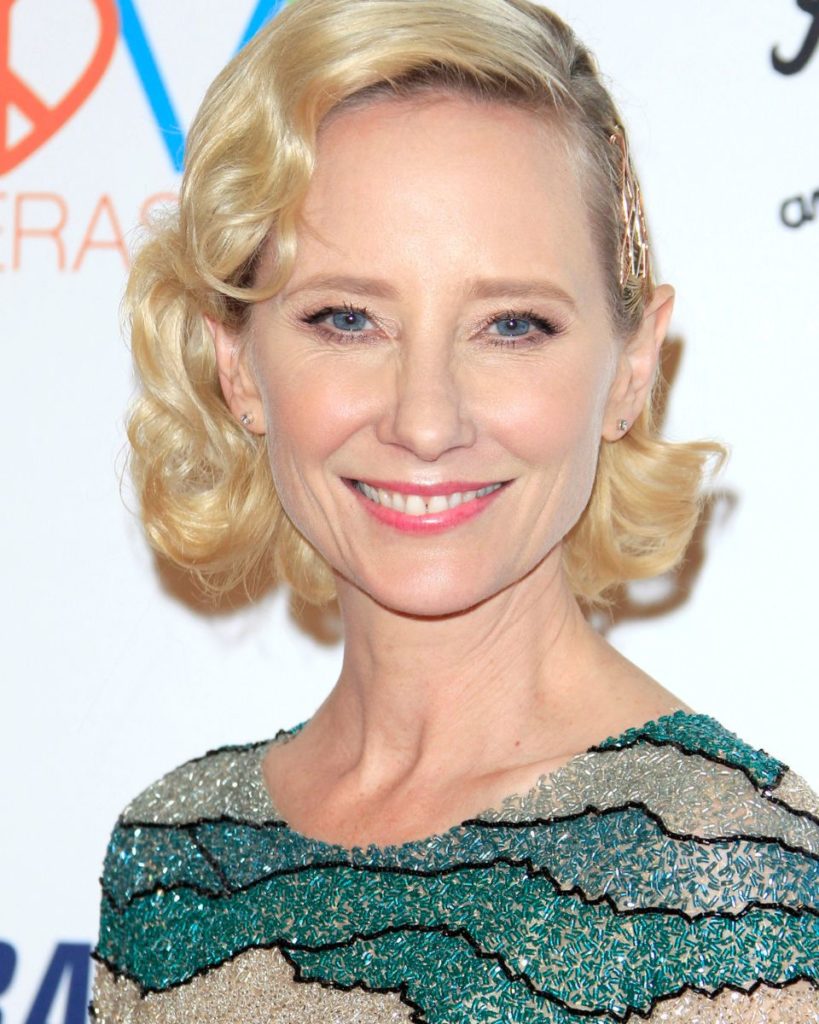