Archaeologists Discover Bones of an Infant in Alaska. Now, We Know So Much More about the Original Americans.

Many people are fascinated by genealogy — it is really cool to find out who your ancestors were. If you’re really curious, then you can take advantage of the latest technologies and send a sample of your DNA to a lab for analysis. That’s a way of tracing your family tree way back. Did your ancestors live centuries ago in the Middle East? You can find out!

Archaeologists are interested in going back even further. They want to know things like where the earliest humans came from, and how they spread out over the continents thousands of years ago. That’s what has everyone so excited about an ancient burial site that was discovered in Alaska in 2010. 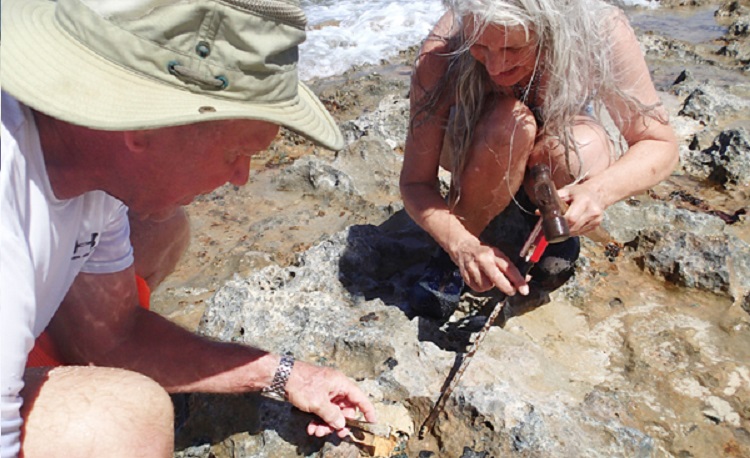 It’s taken scientists a while to thoroughly analyze the site, but here’s what they know. It was actually a burial pit — about 11,500 years old — that included cremated remains and skeletons. Researchers were actually able to pull and analyze DNA from the skeleton of an infant girl found at the site. Amazing! They named her Xach’itee’aanenh T’eede Gaay, which means “sunrise girl-child” in one of the local languages.

According to the researchers’ findings, published in the prestigious journal Nature, the girl’s remains provide the oldest full human genetic profile discovered so far. If that weren’t distinction enough, scientists are practically jumping out of their lab coats over what this tells us about the early settlement of America.

See, scientists have long believed that the ancient settlers of America – the ancestors of Native Americans – came to the continent from Asia by crossing a strip of land that connected the tip of Siberia to Alaska during the last ice age. When the earth warmed and glaciers melted, sea levels rose, and the “land bridge” was covered up by what is today known as the Bering Strait.

The age of Xach’itee’aanenh T’eede Gaay’s skeleton tells scientists that she would have been one of the first settlers to cross that land bridge and come to America. Pretty cool, but there’s even more. Her DNA doesn’t match that of either of the major groups of Native Americans: the “Northern,” which includes those from Canada and the upper United States, or the “Southern,” which includes those from the lower portions of the US as well as South America.

Xach’itee’aanenh T’eede Gaay’s DNA was significantly different, but closer to Native Americans’ than to East Asians’. According to researchers, this means that she and settlers like her were a common ancestor of both groups of Native Americans. This makes her remains the very first genetic evidence of the “land bridge” theory that scientists have believe in for so many years. 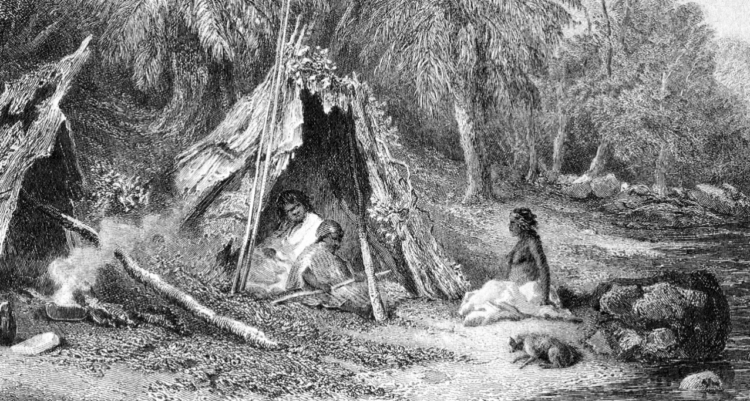 It’s like you’ve always wondered if you have Irish ancestors because you have red hair, then one day suddenly discover your great-great-grandfather’s ticket from Dublin to Ellis Island! Or you felt so close to your best friend that they seem like a sibling – then one day you’re looking through some photos and realize you have the same distant cousin!

Archaeologists are excited about what other clues they might find to tell the story of the “Ancient Beringians,” as they’re calling these early settlers. What do you think about this discovery? Does it get you fired up to learn more about your past— or all of humanity’s?