Traveling is often stressful, and traveling by airplane is no exception. First, you have to get through the security line. Then, make it to your gate in time to board the plane, hoping that there aren’t any crying babies seated next to you.

When you finally get to your seat, you might feel claustrophobic, or perhaps you’re looking forward to relaxing and getting out that book you’ve been meaning to read. Whatever the case, we know that one of the things we look forward to is when the flight attendant hands us a snack and takes our drink order.

If you’ve ever ordered tea or coffee on an airplane, we’re pretty sure you won’t make that mistake ever again after learning about this new study released by the Hunter College NYC Food Policy Center and DietDetective.com. 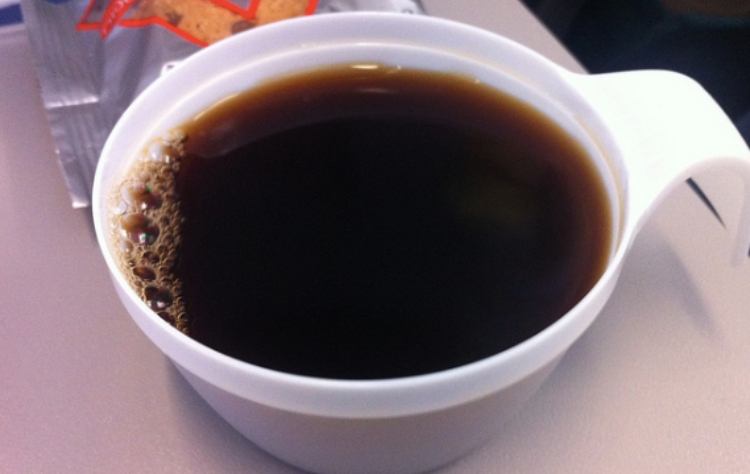 The study involved taking samples of water from airlines and testing the water for things like E. coli and coliform bacteria. The water quality was ranked from 0 to 5 with 0 being the worst and 5 being the best. Anything above a 3 was considered generally safe, but below that, not so much.

The highest rating when to Piedmont Airlines, the operator of some American Eagle flights. This airline received a 4.3. Next up, Allegiant and Alaska both received a 3.3. Finally, Hawaiian received a 3.1.

Jumping to the other end of the spectrum, Spirit and JetBlue both received a measly score of 1, but they weren’t the worst. Republic Airways (which operates flights for Delta Connection, American Eagle and United Express) received the lowest score at 0.44. 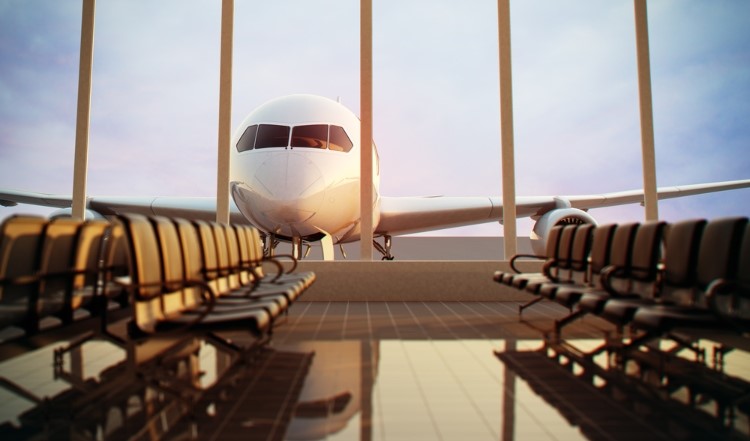 Here are the drinking water scores for all the major airlines:

Here are the drinking water scores for the regional airlines:

Travel and Leisure via AOL

We think we’ll be buying coffee in the terminal before boarding the plane from now on.

Does it surprise you that airplane water isn’t safe to drink or even touch? Have you ordered coffee or tea on an airplane before?