Study Suggests Women Age Slower When They Have More Kids

When you have kids, you get to experience the joys of childhood again. You get to act silly, go to kids movies and go trick-or-treating. You can play on the playground, build sandcastles and finger paint. Basically, you get to re-experience all of the things you did as a kid when you’re teaching your own kids how to do them. We don’t know about you, but this makes us feel momentarily young again.

If you’re looking for the fountain of youth, and if you’re a woman, it really may lie in having kids. And, it turns out that the more kids you have the slower your body will age. You won’t just feel younger, you might also look younger longer. At least, that’s what a new study suggests.

The study was led by Pablo Nepomnaschy, a health sciences professor,  and Cindy Barha, a postdoctoral researcher, and the research was conducted at Simon Fraser University. They evaluated 75 indigenous Guatemalan women for 13 years. The women who had the most children had longer telomeres. 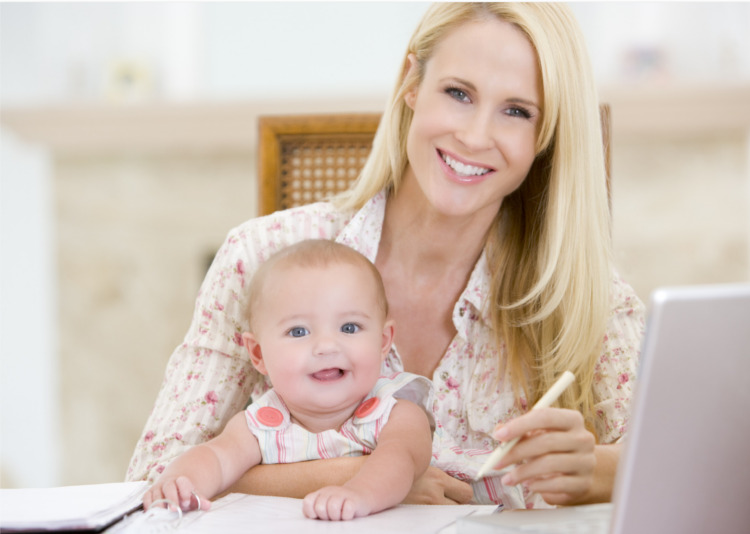 What’s a telomere? It’s a protective strip at the end of every strand of DNA. Telomeres get shorter as we get older, and once that become too short cells can’t reproduce. That’s why cells that reproduce the most often, like in hair and skin, are the first to show signs of aging. Basically, the longer the telomeres, the slower the aging process; the shorter the telomeres, the quicker the aging process.

There are a couple theories about why having more children causes telomeres to remain longer for a longer period of time. The first one has to do with estrogen. Nepomnaschy told Science Daily that “The slower pace of telomere shortening found in the study participants who have more children, however, may be attributed to the dramatic increase in estrogen, a hormone produced during pregnancy. Estrogen functions as a potent antioxidant that protects cells against telomere shortening.” 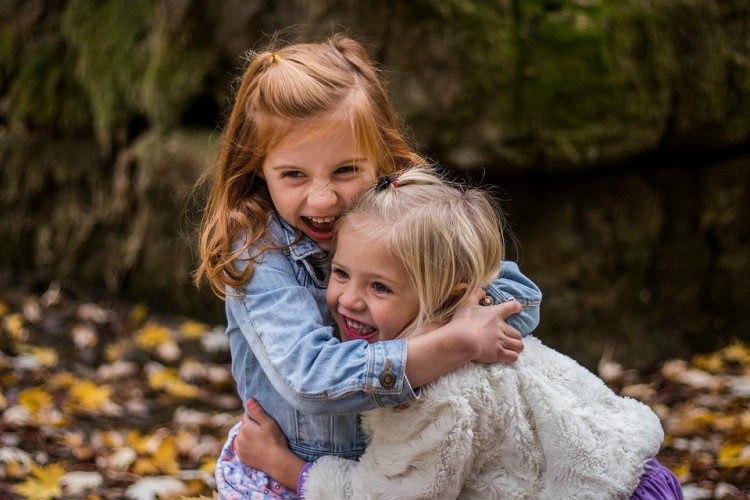 The second theory has to do with environment. Nepomnaschy explains, “The women we followed over the course of the study were from natural fertility populations where mothers who bear numerous children receive more social support from their relatives and friends. Greater support leads to an increase in the amount of metabolic energy that can be allocated to tissue maintenance, thereby slowing down the process of aging.”

Whether the longer telomeres are due to an increase in estrogen or a stronger social support system, we’ll take it!

How many children do you have? Does it surprise you to learn that aging slows down when you have more children?