Abandoned “Pups” Returned to their Mom

Stories abound in the news of mankind helping animals who have been stranded, look distressed, or otherwise are in some grave situation. It doesn’t always turn out that the human’s assessment was correct in assuming a creature was in trouble, even with the purest of intentions.

When Craig McGettrick of England stumbled upon a litter of pups, like most of us, his first thought was to help them. As he and a coworker were clearing out a garden, they moved a mattress and found the five little animals underneath it. At first, they believed them to be kittens, and then figured they were puppies. Check out the picture— they are irresistibly c-u-t-e. 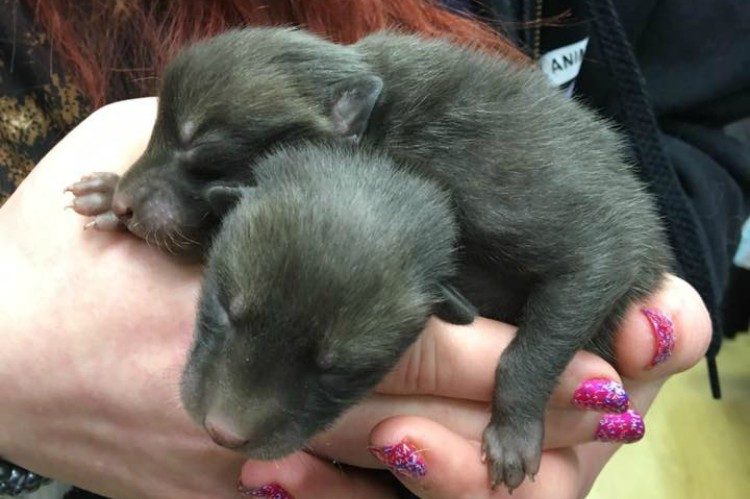 Craig McGettrick via Facebook
Placing them in a cardboard box, he got them ready to take to a local animal rescue called Animal Sanctuary. In the meantime, Craig also posted pics of the brood on Facebook, hoping to find answers about their owner or family. The photos picked up steam online and a woman named Beccie contacted another animal welfare group about the animals.

Beccie was suspicious that the babies were not puppies at all, but fox cubs! She was right. After contacting the National Fox Welfare Society’s founder Martin Hemmington about the pics, it was confirmed. Through an exchange of information, Craig was contacted and informed that they were fox cubs. He was concerned and eager to return them.

Teamwork of great magnitude soon caused a change of events. A reunification plan was hatched by Craig, Martin Hemmington, Animal Sanctuary, and a local fox expert named Paul “The Fox Man at Freshfields”. It was understood that the mother would probably be searching for her babies in their den.

“Vixens leave their cubs all the time whilst they are in the den, and as they get older they’ll begin to explore their surroundings more and more, and become less dependent on mum as they get older.”

Confident she would return to her den worried, he suggested a way to lure her out. Getting mama to come near involved leaving the cubs out, unfed, in the same spot where Craig found them. Their cries for hunger would alert her to where to find them.

While the team was sorting out the details, the homeowner contacted them that afternoon to let them know the mother returned and was searching for her cubs. Within an hour or so, Paul the Fox Man placed the hungry babies back in the garden where they were found, with a blanket and hot water bottle. 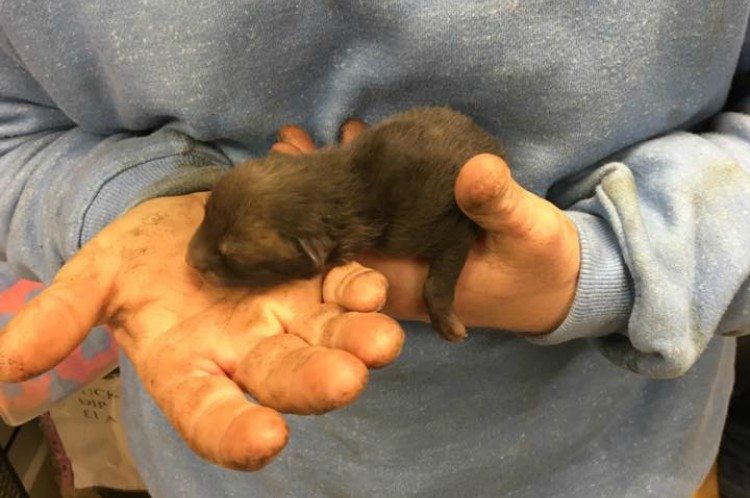 Craig McGettrick via Facebook
One by one, Mama Fox came and collected her little ones, and by 7:00 that evening, she had gotten all of them back! Phew! The National Fox Welfare Society made a final post online detailing the outcome of this reunion.

Did this story have you on the edge of your seat for a happy ending? Were you ever part of an animal rescue like this one? Have you mistaken one animal for another? Share with us in the comments!