Every parent wants to raise strong, capable, self-reliant kids. But for most of us, parenting reality sets in. There’s a non-stop flurry of things that all need to be done now, everyone’s busy, and children are changing all the time. These things can make it hard to live up to our ideals every minute of every day.

For this reason, quick reminders of what we should focus on as parents are always helpful. That’s what makes this list of parenting tips so great! They’re all things that you should consider stopping if you want to raise the best kids you can. They’re not necessarily easy, but they are doable. 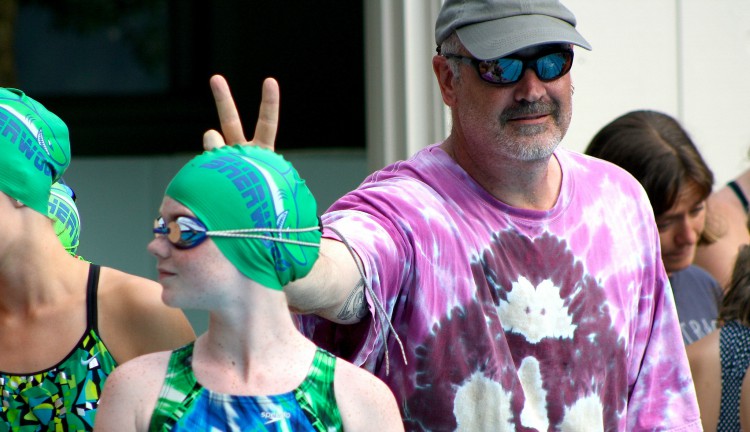 Speaking for Your Kids

Say your neighbor asks your child how they’re doing. Do you speak up and say “We’re doing great!” What about if a person you’ve just met asks your kid what their name is — do you automatically jump in and say “This is McKenzie”?

Butting in when kids could speak on their own sends the message that they’re not responsible for themselves. It can also make them frustrated when they’re not given the opportunity to express themselves.

Trying too Hard to Be Your Child’s Friend

When it comes down to it, parents aren’t the equals of their children. Instead, they’re the ones responsible for their kids, and who have the authority to say what they can and cannot do. It’s wonderful to have a loving, close relationship with your children, but there will be a time when parents have to say “no” where a friend might say “yes.”

Helping Your Child too Much

Let your kid handle age-appropriate tasks. For a toddler, for instance, this can mean picking out and putting on their own clothes — all by themselves. Sure, they might end up pairing a green-and black horizontal striped shirt with pink and white Hello Kitty pants, but they’ll be learning independence, and no real harm is done!

Making too Many Choices for Your Child

Imagine you’re looking at a restaurant menu. Instead of saying “Oh look, they have chicken fingers! You like chicken fingers, so let’s get those,” give them a choice. Maybe they’ll surprise you and want the kale and goat cheese salad!

When parents and children like the same things, bonding is really easy. But be careful not to decide your child’s hobbies or interests for them. Maybe you really love soccer, but your child is happiest when they’re playing the piano. If so, let them go for it! That way, they’ll be more likely to gain confidence from developing a skill they genuinely care about. 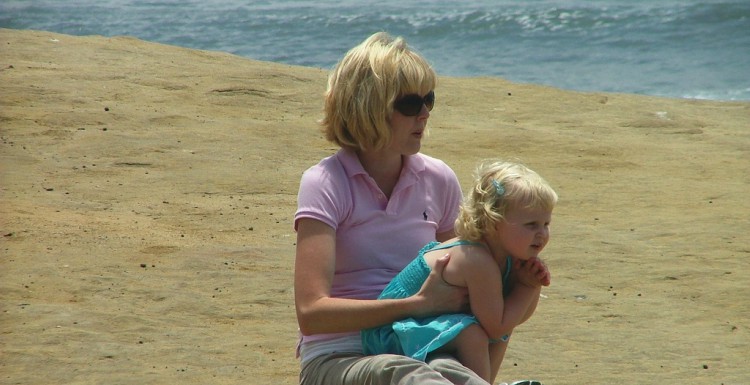 Claiming a Child’s Milestones as Your Own

Be careful not to let your pride overpower your child’s accomplishments. For example, if you want to post baby’s first self-feeding on Facebook, avoid writing something like “Look what we did today! I spent a whole week teaching her how to use a spoon, and now my hard work has paid off!” Instead, celebrate your little one with a simple caption like “So proud of Emma for learning to feed herself!”

Intruding on a Child’s Personal Life

The idea of “helicopter parenting” has become a cliche, but it can be so true. Hard as it can be to give kids some space, it’s really important. Giving them some alone time, not poking around in their room, and not pestering them about every aspect of their personal life will help them grow into people who have their own thoughts and feelings, and who can care for themselves.

And if you’re wondering about social media, it’s ok to monitor or limit your child’s online time — just avoid “spying” on them, so they’ll learn to trust you.

No one wants to see their child get hurt — emotionally or physically. But if you “hover” too much over a kid, they’ll have a hard time knowing ways they can be hurt, and managing pain afterwards.

So, let your kid play outside, for instance. More than likely, there will be a day when they come home with a splinter or cut (hopefully nothing worse!). You’ll help patch them up, and they’ll be ok. They’ll be a little smarter when they play next time, and they’ll also learn that a small injury is manageable. 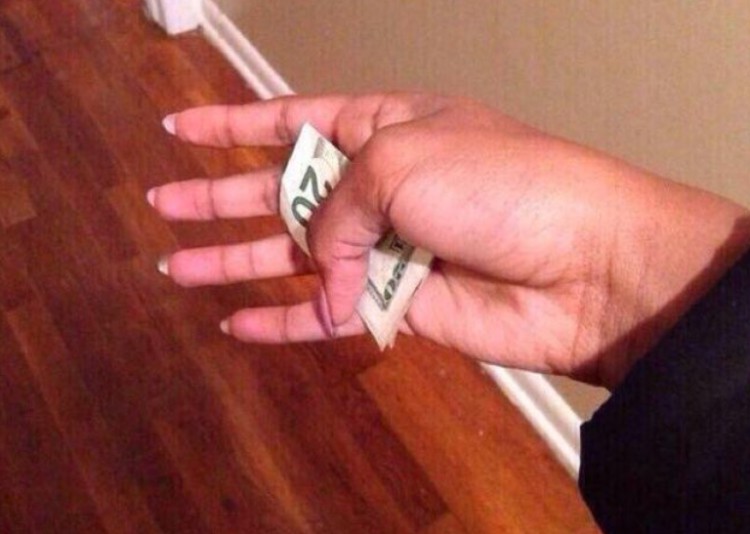 You might know that a kid would love to have some extra money for an upcoming vacation. But if they decide to blow it all on candy or toys beforehand, consider just letting them do it. They might miss the chance to buy a vacation souvenir, but they also might think twice next time and plan how to spend their money more carefully.

What do these tips tell us? Parenting is hard! At the same time, they pretty much boil down to a simple idea: love your kids, and balance your responsibility to protect them with the need for them to develop independence. Do you have other secrets to raising kind, capable kids?