There are some crazy things out there that people eat— and even more dangerous ones that have somehow become staples of our diets anyway.

We’re not only talking about the certain kinds of fish and plants that are actually quite dangerous to consume or carry a huge risk with eating them. Did you know that very common things – like a certain spice and a particular plant extra popular this time of year – can actually be dangerous to eat in large quantities? Take a look at this list and make sure you’re avoiding foods that could potentially poison you— or at least make you super uncomfortable! 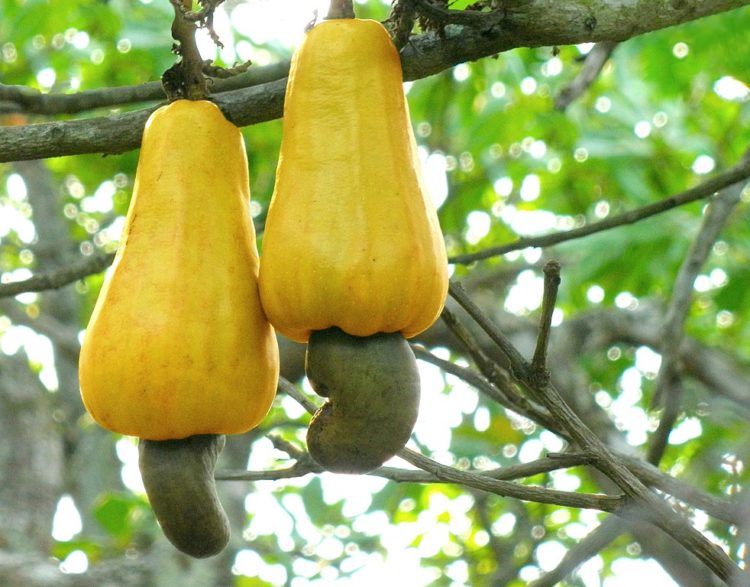 Cashews are super recognizable by their curved shape and light tan color, but did you know the way you see cashews packaged in the store isn’t how they grow naturally? The nuts you see in the store might be advertised as “raw,” but thankfully, they’re not – consuming actual raw cashews could be lethal.

What makes natural cashews so dangerous is the chemical urushiol, which can also be found in poison ivy. Consuming the chemical could lead to similar effects of poison ivy and can possibly even kill you. The nuts have to be steamed to get rid of the urushiol before they’re sold in stores 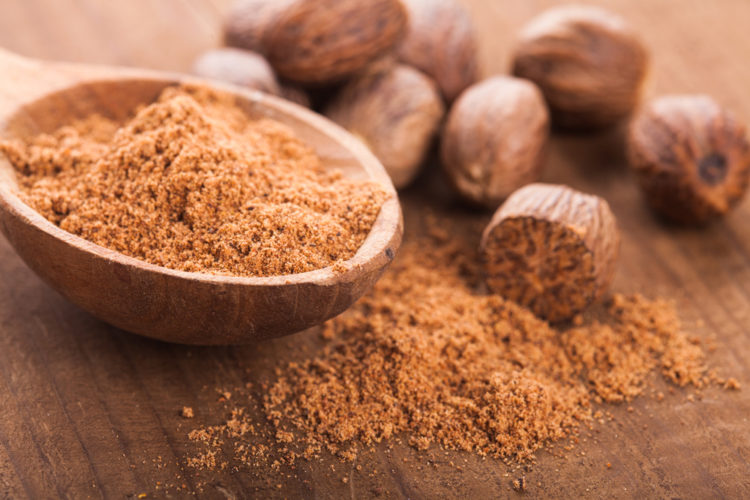 It’s true, there’s a hallucinogen hiding right in your spice cabinet. Consuming the right amount of nutmeg has been proven to cause hallucinations, but reports have also shown that ingesting two tablespoons or more of nutmeg can have horrible psychological and physical side effects. They include nausea, elevated heart rate, dry mouth, vomiting, and even a comatose-like state.

The authors of a recent study discovered only 32 cases of nutmeg poisoning in a 10-year period; 17 were accidental and 15 were deliberate. 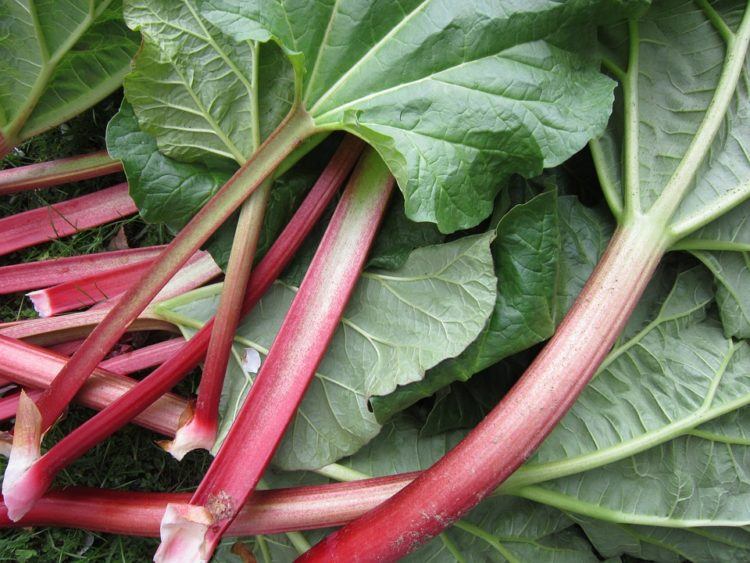 If you think the Rhubarb’s red stem is dangerous, you’d be wrong! It’s actually the green leaves which contain oxalic acid, a toxin that may lead to the formation of kidney stones. Granted, it would take a LOT of leaves to do any harm, but if enough leaves are eaten, it can kill you. 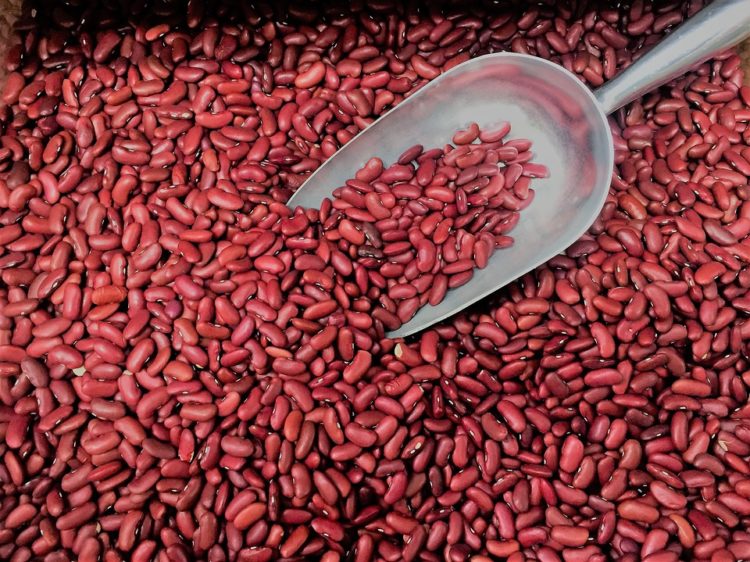 Don’t worry, you don’t have to swear off kidney beans for good! The beans contain large amounts of the glycoprotein lectin, which can cause extreme nausea, diarrhea, and vomiting, but it can be cooked out. Most cases of kidney poisoning were due to “slow cooker,” where the beans didn’t reach a high enough cooking temperature to burn off the harmful lectin. 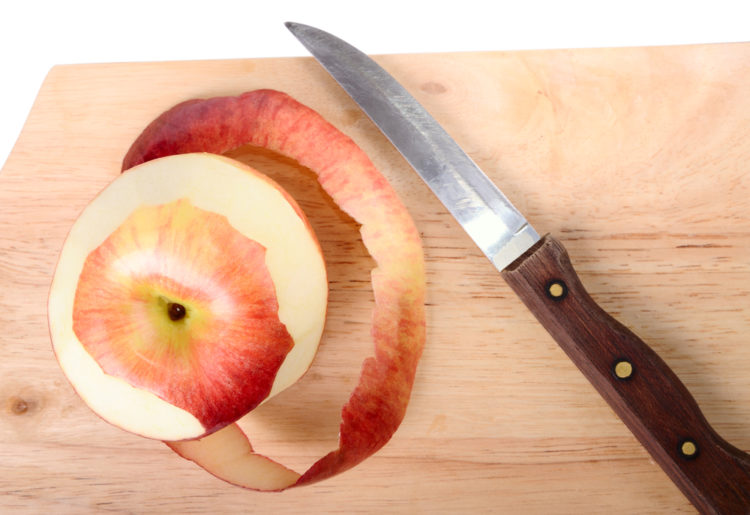 You may have heard that apple seeds contain the dangerous poison cyanide. Not only is this accurate, it’s true for plenty of other fruit seeds as well. Cherry, apricot, plum, and peach pits also contain hydrogen cyanide which, if ingested, can cause breathing difficulties, vomiting, and possibly kidney failure. 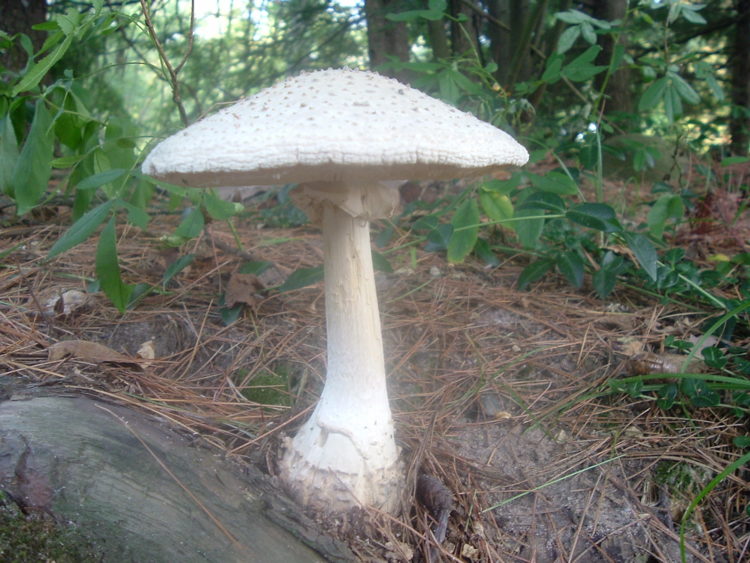 An excellent example is the Death Cap, which looks similar to plenty of edible mushrooms – the big difference is that every part of the Death Cap is so fatal that one small mushroom can kill a healthy adult. Here’s how to identify a Death Cap if you’re ever unsure. 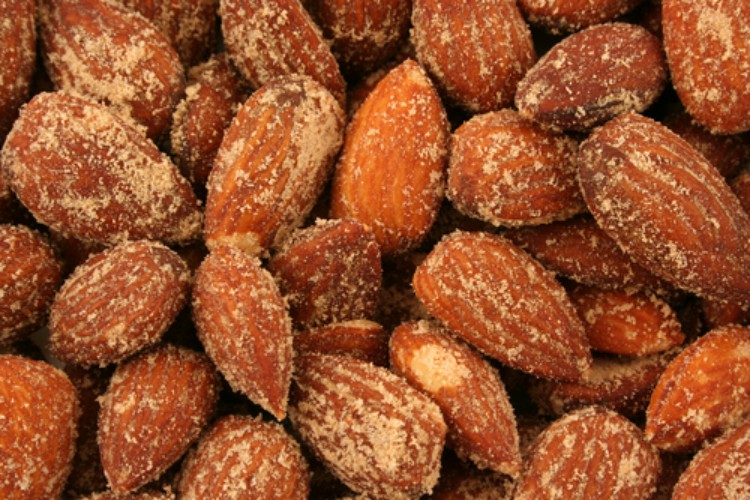 Believe it or not, there are actually two types of almonds, sweet and bitter. While sweet almonds are the type we buy from the store, bitter almonds are a more dangerous variety; according to the FDA, bitter almonds may yield from 4–9 mg of hydrogen cyanide per almond and contain 42 times higher amounts of cyanide than the trace levels found in sweet almonds. 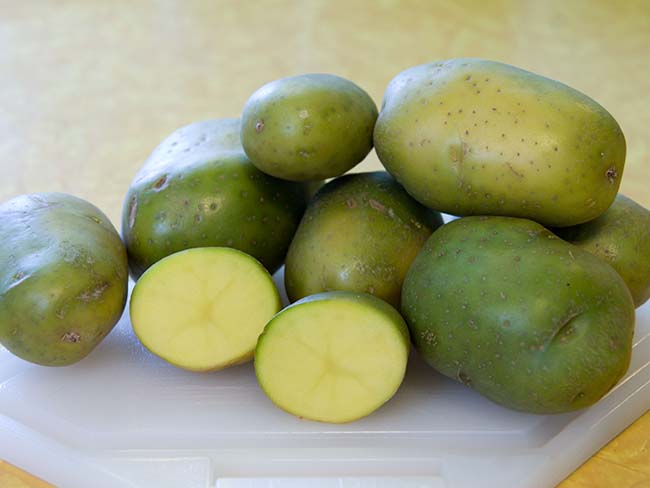 There are plenty of rumors on the internet about not eating green potatoes and there’s actually some truth to the claim.While death by potato poisoning is quite rare it is not unheard of.

Potatoes contain a high amount of solanine, which is poisonous to humans, and green potatoes have an even higher amount. Although a little green potato won’t hurt, ingesting enough could cause nausea, headaches, and even death.