There’s something about a record. Nothing quite compares to the sound of vinyl—not the radio, not a CD, not even an Alexa playing a jam. Though records are a pretty outdated way to play music, it doesn’t seem to be something that ever goes out of style.

Whether you collected records when you were a kid, or have a box of hand-me-downs from your grandfather, we have some good news for you. There might be one (or a few) in the bundle that could make you rich. We’re talking tens of thousands of dollars.

In order for a record to be valuable, there are a few factors you need to take into consideration. Things like how old it is, who the artist is, how many copies were made, the condition of the record all play a role. And there are quite a few records that, because of these reasons, have been auctioned off at insane prices.

Don’t believe us? Check out this list below to see if you have any of these records that are worth big bucks! 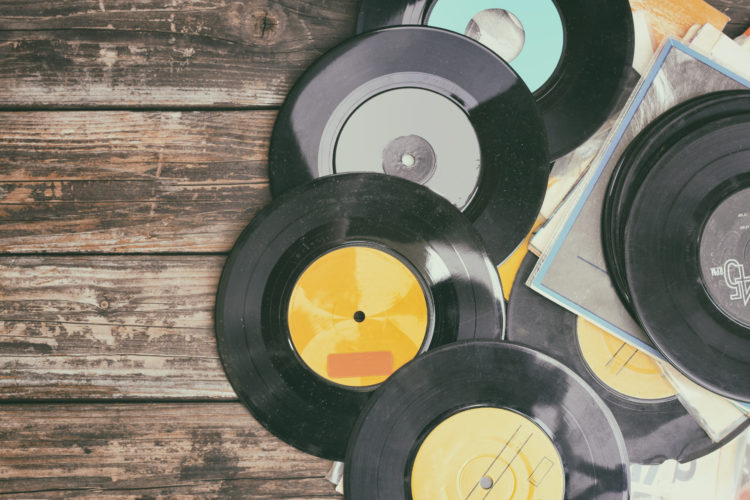 Are you into records? Did you know they could be worth so much money? Do you have any of these albums in your collection?