Bev Sykes
For many of us, Costco is a cornerstone of our shopping. Sometimes, we might feel a little silly, like when we get home and realize we bought a 5 pound bag of chocolate-covered pretzels and only one of us in the house even likes them! But the fact is that Costco’s a great place to score a big deal, if you’re down with buying in bulk.

We checked out Reddit to uncover seven of the greatest finds at Costco. Here they are! 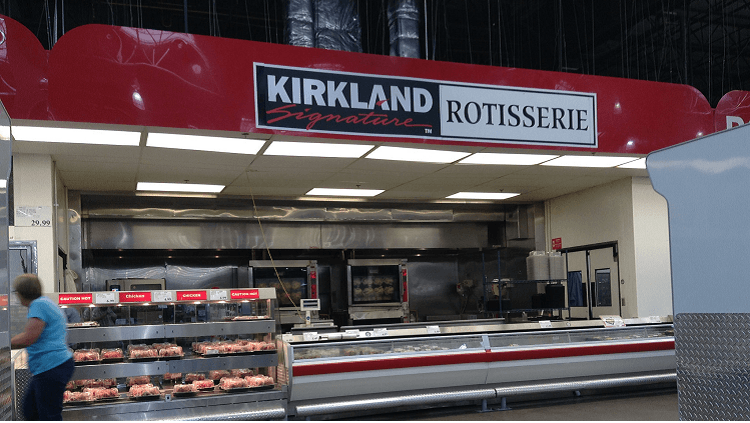 If the everyday prices on products like these weren’t enough, you can even sweeter deals by looking for instant rebates and other promotions. One user on Reddit, for instance, claimed to get a pack of pork loins for just 86 cents! Do you have any killer Costco deals to share?