What’s the hardest thing a new parent has to do? Is it picking out a doctor to deliver your baby? Is it choosing baby furniture? Deciding whether to breast feed?

It’s truly a fine line—especially when all the good unique names start to become more commonplace. Names you once loved because they had a unique ring to it and you’ve only ever heard them once or twice are now quickly becoming the new norm.

We still love all of these names, but if you don’t want your kid to be in a class with a million other students with their name, you might want to steer clear.

We’re calling it! Here are 25 baby girl and boys names that used to be unique—but are that are probably going to be everywhere this year. 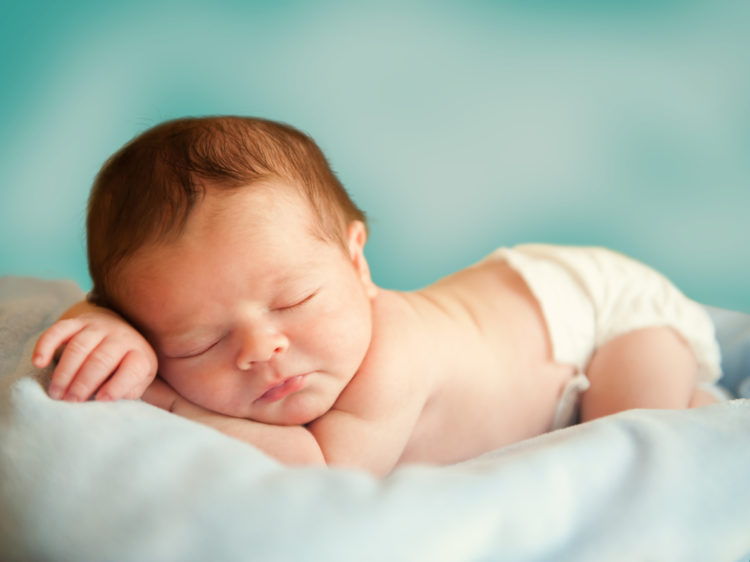 What do you think of these unique, yet popular, baby names? Which one is your favorite?