Everyone has bad days, right? We’ve all had a day where you put on two different shoes, woke up an hour past your alarm, and spilled coffee all down your outfit. Seriously, all of those things have happened to me multiple times.

But it’s not just us that have those off days, even the people that create the things around us get into a fog and make mistakes — only their mistakes are mass produced and seen by millions of people. The internet, always prepared to call out these mess ups, has found some hilarious proof of that.

Here are 23 side-splitting examples of times that designers really messed up…and everyone noticed.

1. They’re SO Indifferent About Your Business 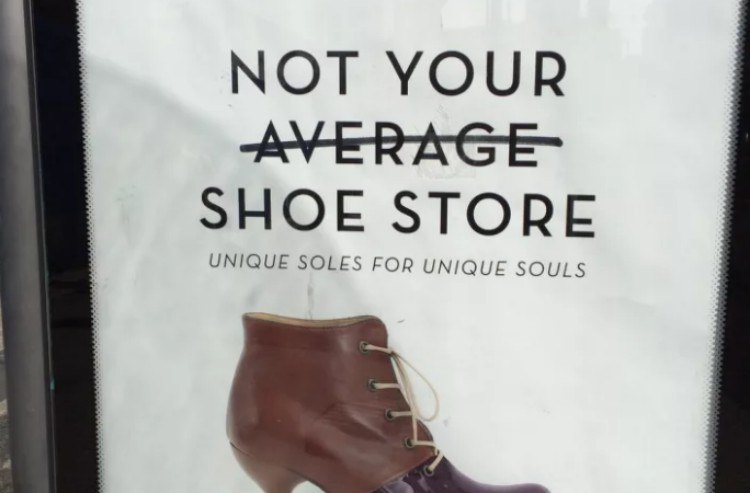 Do you think they know now that if you cross out that word…it makes a new sentence? One that kind of discourages people from shopping at their establishment? 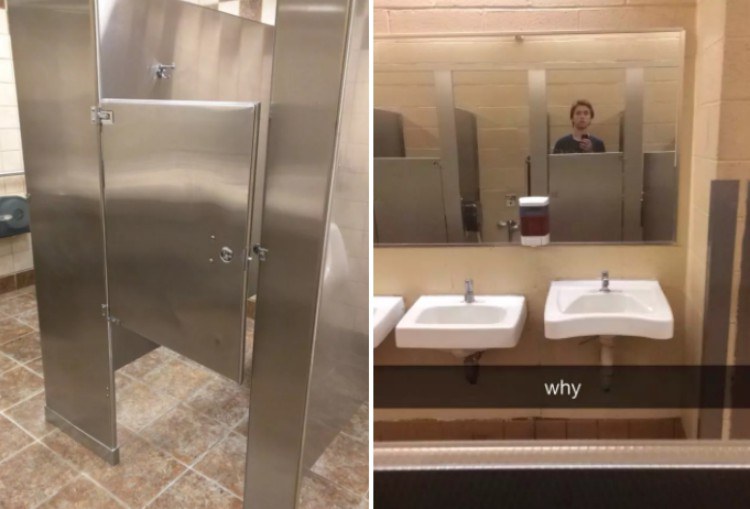 There’s a purpose behind these stalls. And this is not it.

3. This is a Danger to Public Safety 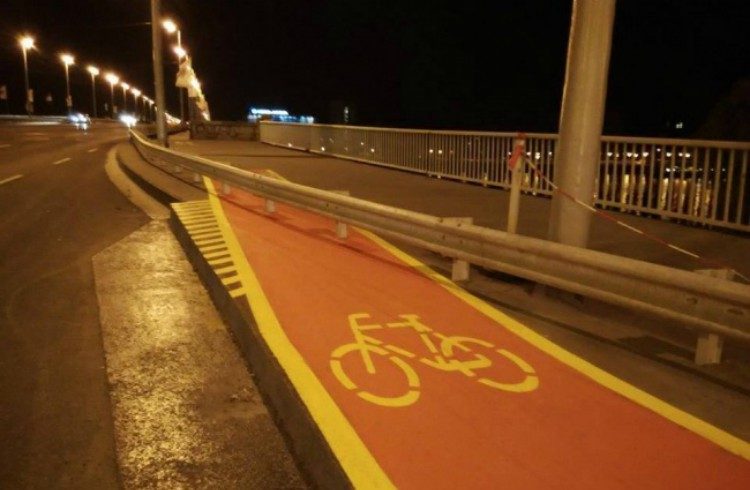 Bike lanes are great! Bike lanes that are cut off by guard rails? Not so much.

4. You Probably Don’t Have to Explain It 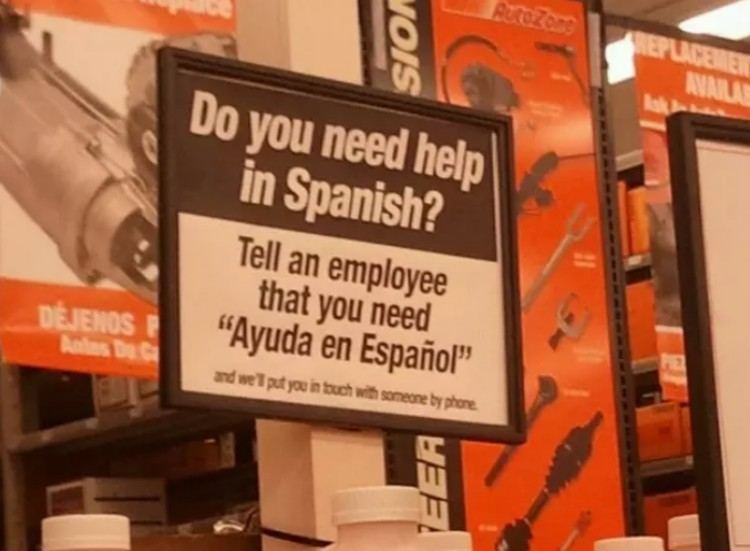 Odds are, the people who require help in Spanish a) may not be able to read the beginning of this sign and b) don’t need you to tell them how to ask for help in their own language. Just saying.

5. When Things are Taken Too Literally 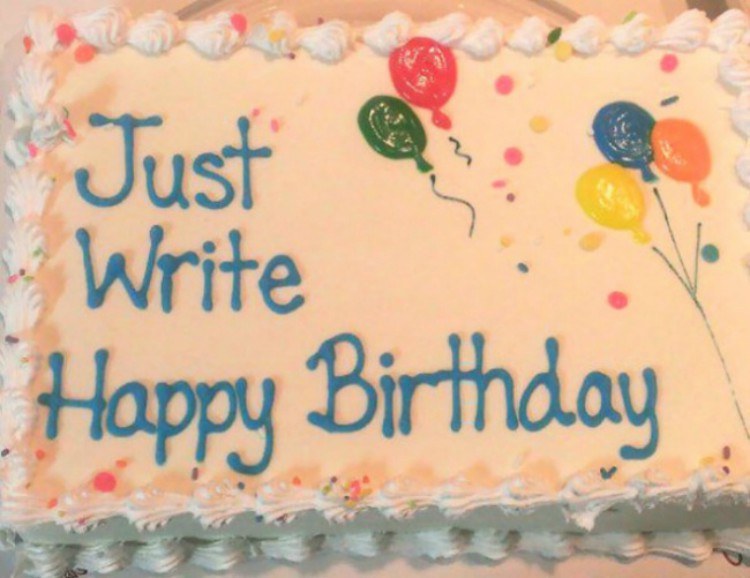 At least they listened.

6. Something is Missing, No? 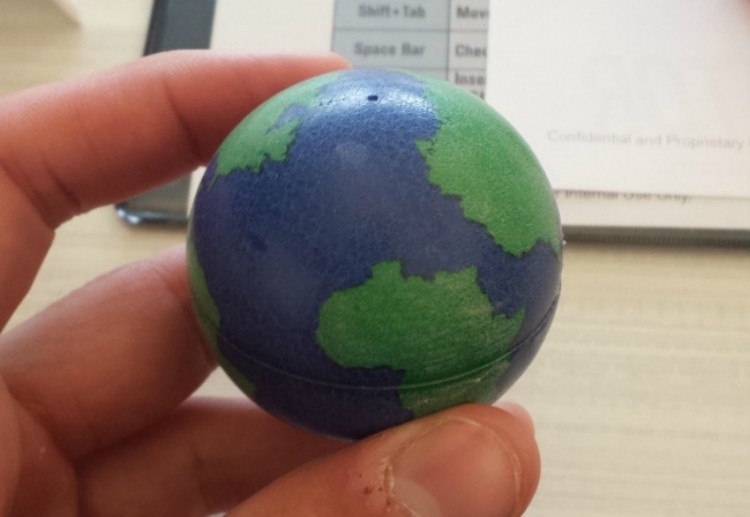 Someone is going to have to tell Europe they didn’t make the cut this time around.

7. The Stuff of Nightmares 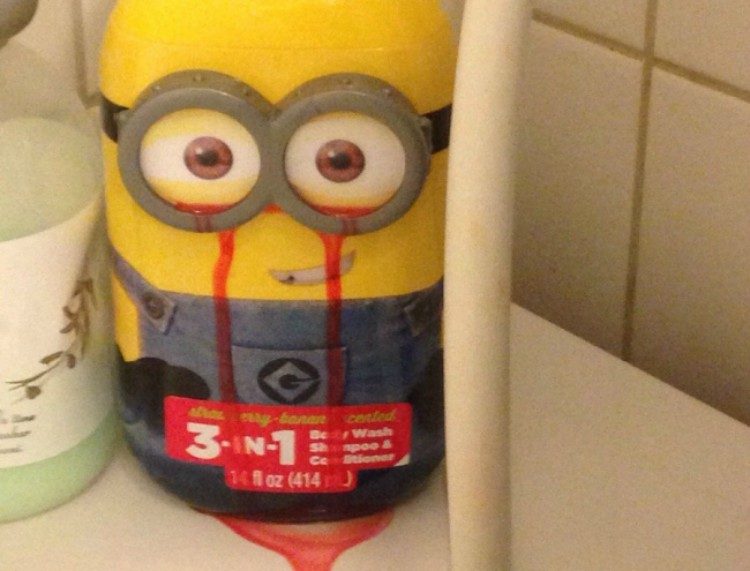 It’s ACTUALLY strawberry-scented shampoo in a fun container, but it LOOKS like the tears of the innocent.

8. WHERE DO YOU STEP, WHERE 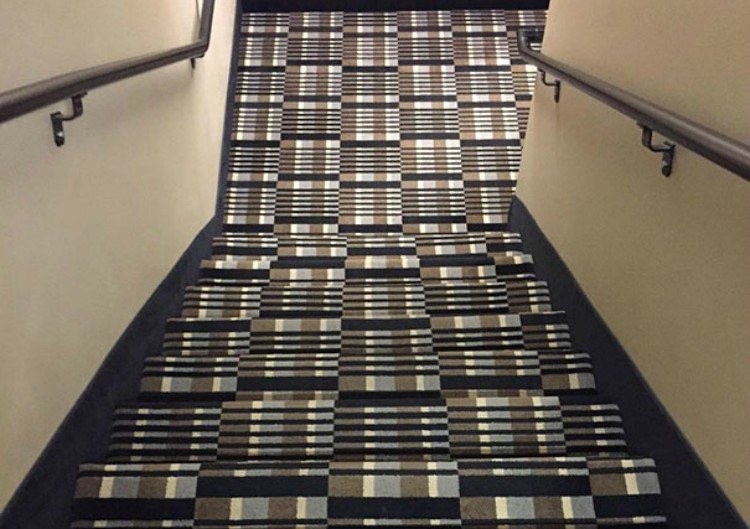 Seriously, we do not know.

9. There’s Much to Learn About Biology Here 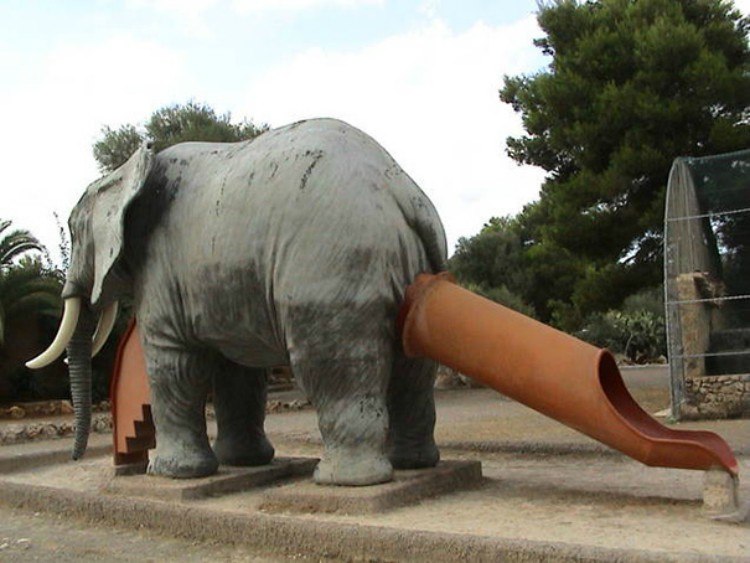 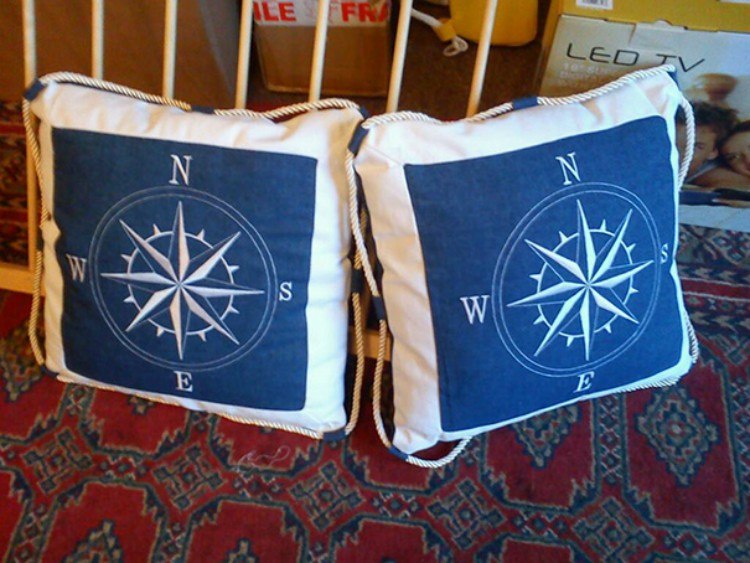 Luckily, these are decorative and not meant to guide you somewhere.

11. The Escalator to Nowhere 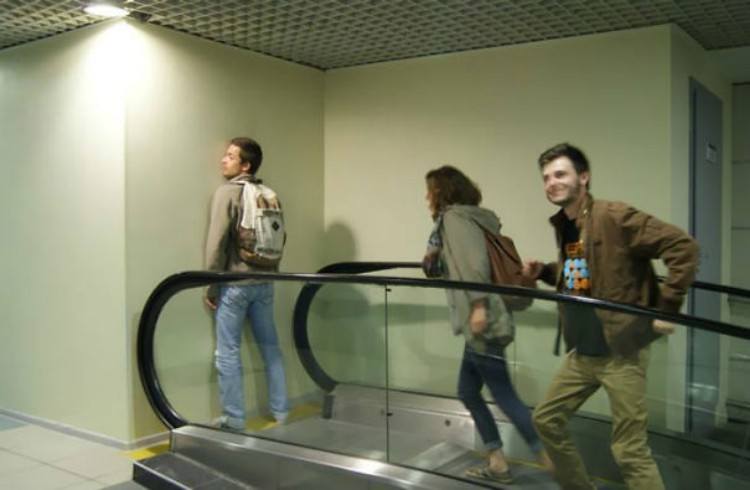 Don’t think about it too hard, it WILL throw you into an existential tailspin.

12. A Huge Mistake Waiting to Happen 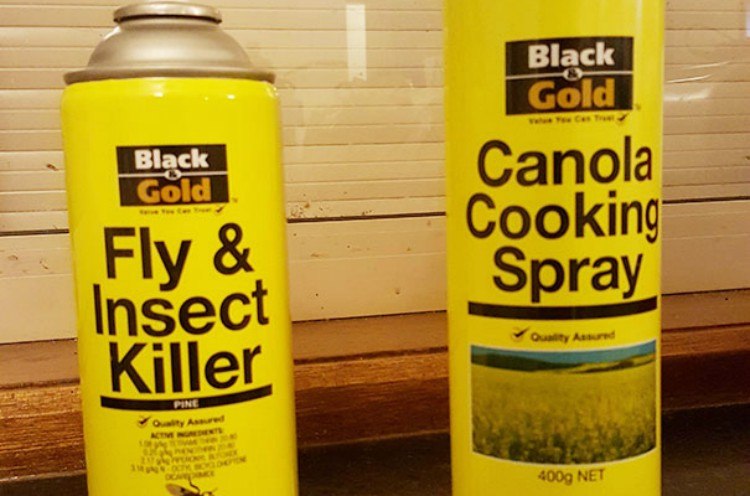 Those are two very different things in very similar containers.

13. The Only Candidate Who Can Roll Down His Face 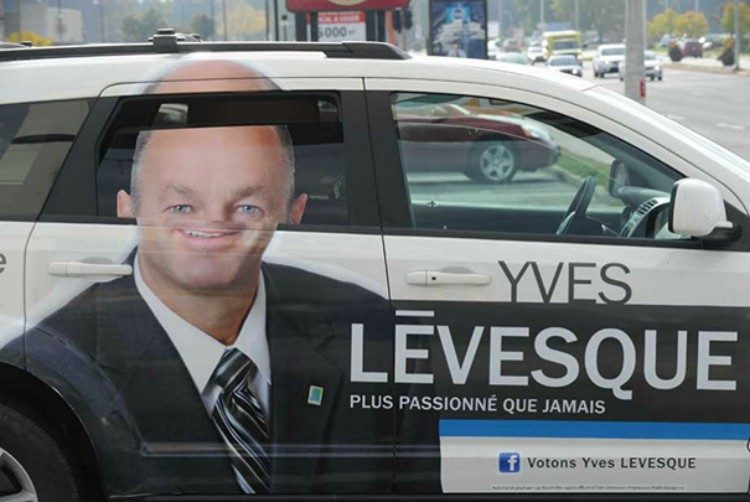 Someone talk to his campaign manager, please.

14. How Many Noses Do You Really Need? 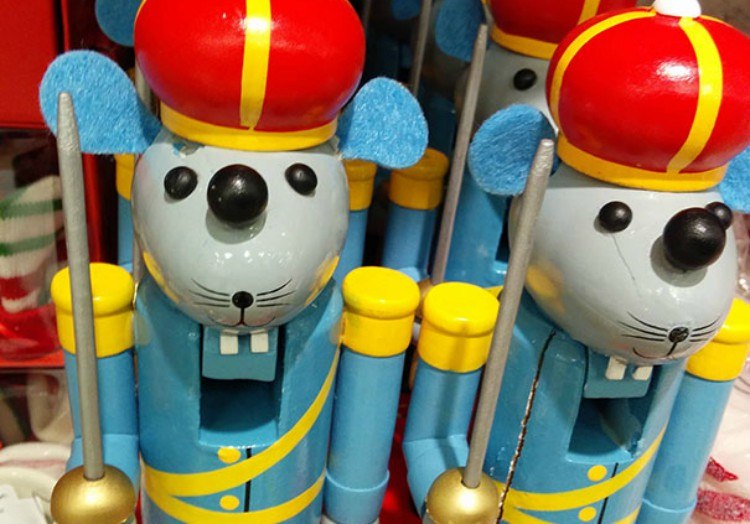 15. That’s Not How Numbers Work 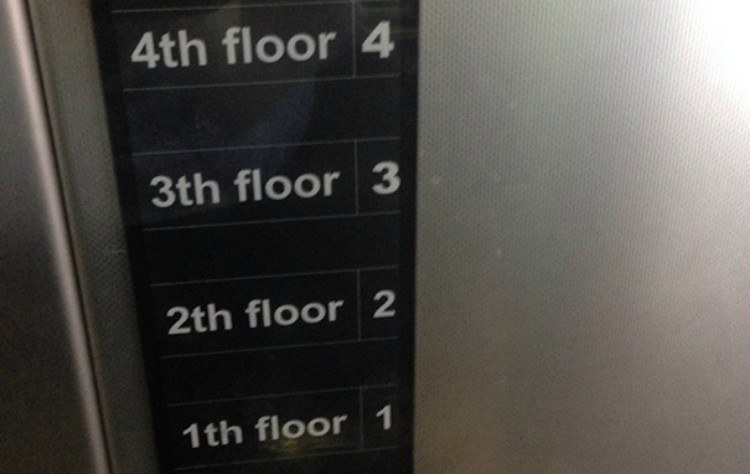 Easier? Maybe. Correct? Not even a little bit.

16. The Drain That’s Higher Than the Ground 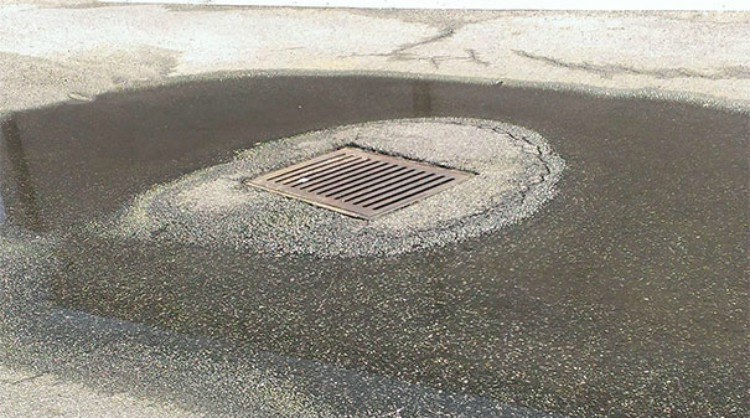 Who is this helping? 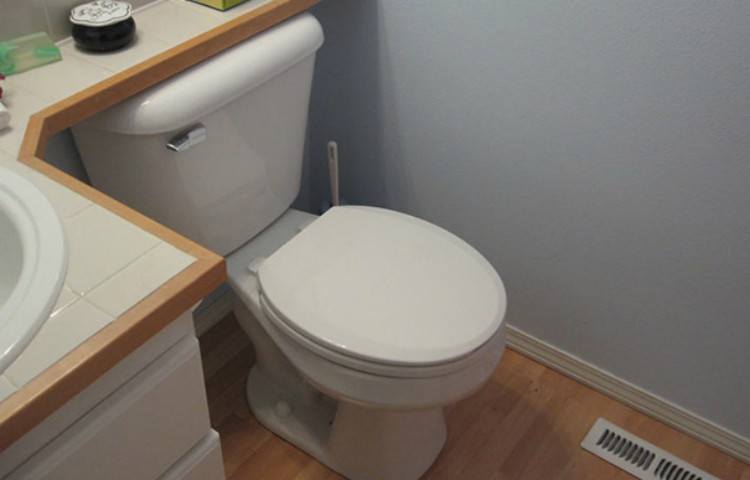 This designer was unshakeably optimistic.

18. What Do They Actually Want? 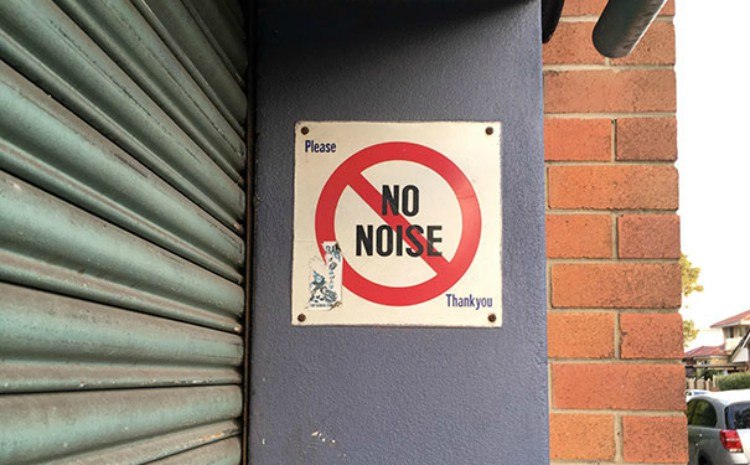 No NO noise? So noise? Our heads hurt.

19. The Most Confusing Game of Pool Ever 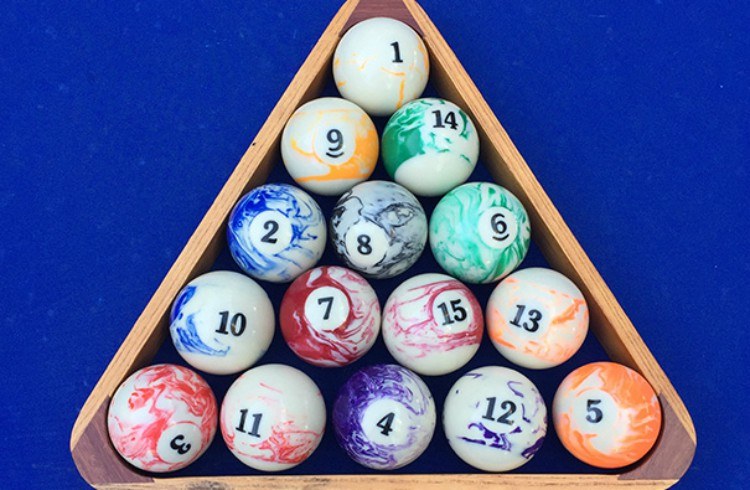 But how do you know who’s who?! It’s madness I tell you, MADNESS.

20. For Those Hot Summer Days 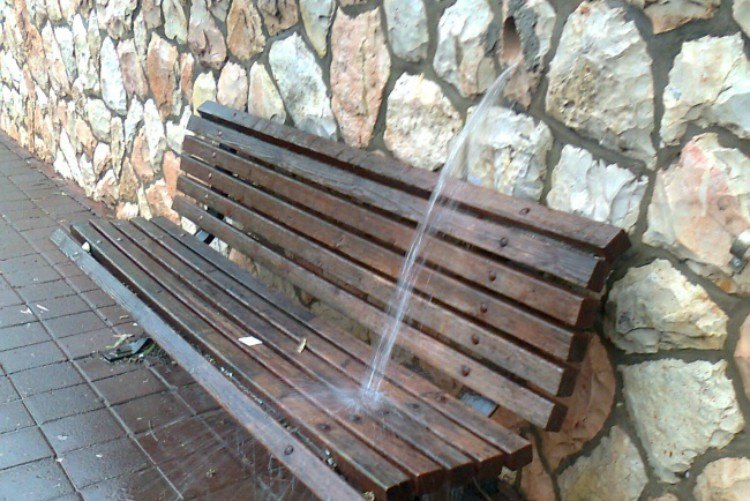 Oh, you DIDN’T want to get drenched just for sitting on a bench? So weird. 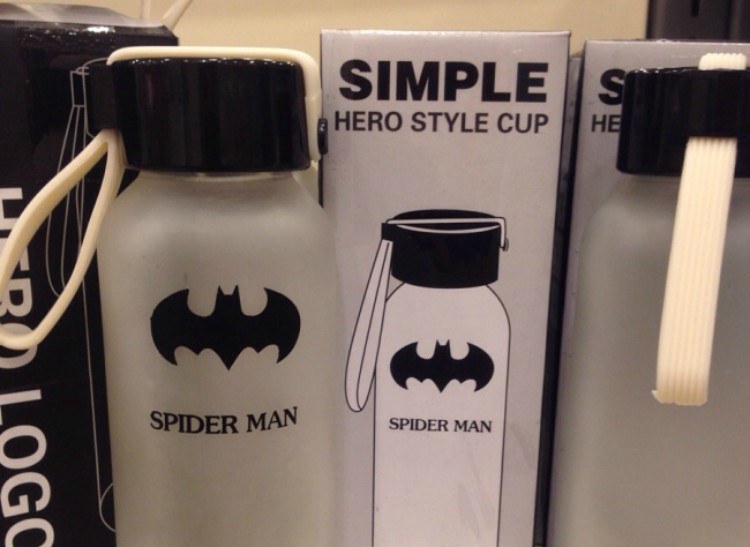 22. This Holiday Season’s Most Popular Gift 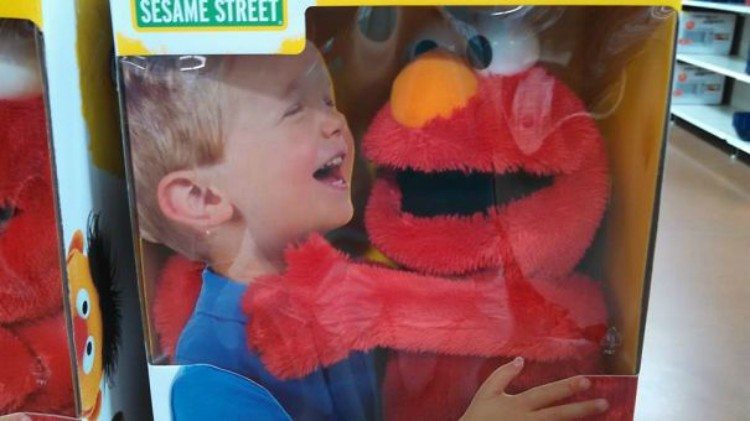 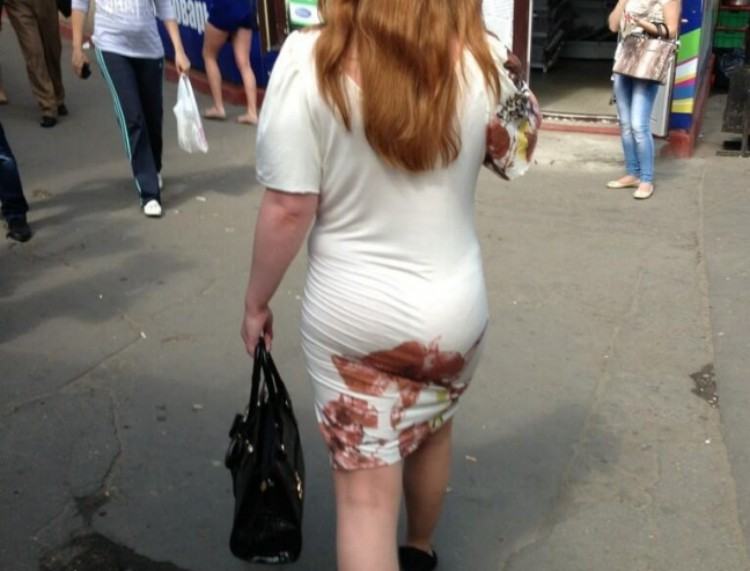 Just a terribly placed one.