Of all the decisions and preparations you have to make for your new baby – and goodness, are there a ton of them – perhaps none weighs on new parents more than what to name that little bundle of joy. While some moms-and-dads-to-be know what they want to name their future son or daughter as soon as they know they’re pregnant, others take the entirety of those nine months to figure it out. There are just so many options! Some parents look to family traditions, others to sources historical or literary; others want to come up with the most out-of-the-box, unique name they can. Most of the time, it seems like everybody’s trying to find the balance between a name that will stand the test of time, but won’t be the same one everybody else has. Where better to look for a name that’s timeless, classic, and iconic than the names of classic Hollywood film stars? Let’s look back to this incredible era of talent and magical movie moments – and the people that made them – for names any baby would be lucky to have.

If you want your daughter to be a smart, strong individual who goes her own way, you can do worse than name her after the iconic and independent Hepburn. The name, which means “pure,” was last super-popular in the 1980’s, but it’s been around for centuries and will endure for many more. Plus, the many alternative spellings and nicknames mean your little girl’s name can be classic and unique all at the same time.

We can’t mention one Hepburn without the other, and what name immediately calls to mind grace and poise more than Audrey Hepburn? “Audrey” means “noble strength” – how great is that?! – and has been steadily gaining popularity in the U.S. since in a dip around the 1970’s. Want to honor Ms. Hepburn but go your own way, too? Consider its other classic spelling alternative – Aubrey, with a “B” – or reach way back into its British origins and give the strong moniker to your little boy!

Sure, this one’s really unusual for our modern age, but listen— nobody made fun of Humphrey Bogart. It means “peaceful warrior,” which is just perfect, and you can almost guarantee nobody else in your boy’s kindergarten class will have the same name.

Prefer a more classic take on the iconic? Whether it puts you in mind of Cagney, Dean, or – my personal favorite – Stewart, you can’t go more traditional than “James.” It’s been popular almost as long as there have even been names, and if you’re not a big Hollywood fan, just think of all the historical and Biblical figures who have also carried it with pride.

Do you dream of going “over the rainbow” and want to share your imagination with your daughter? Name her after the ultimate Dorothy Gale! Give a nod to the traditional and the Biblical by naming your little girl Judith and using Judy as a nickname, or be as iconic as Ms. Garland and simply name her Judy!

Every parent raising a little boy wants him to grow up to be a pillar of strength and integrity, and there can’t be a better name inspiration that Atticus Finch himself, Gregory Peck. It means “vigilant” and “watchful,” and it’s the type of name that has lasted for centuries and will continue to last for centuries to come. 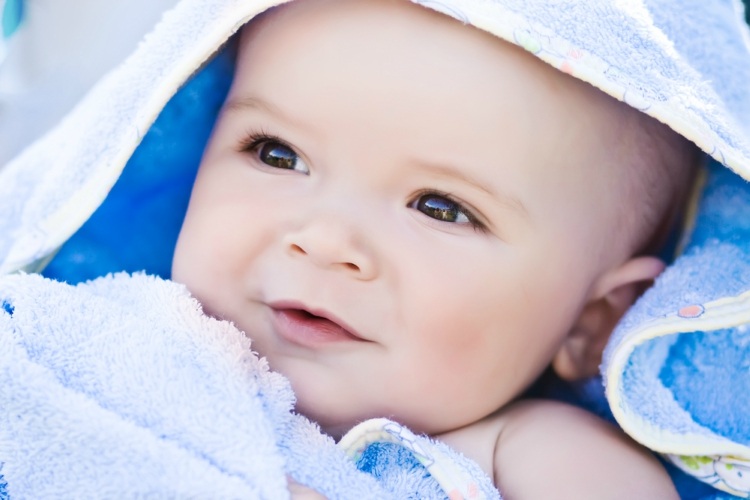 Anything boys can do, girls can do— and backwards in high heels! Give your daughter a name that’s as bright and colorful as she is. “Ginger” can also be a delightful nickname for “Virginia,” too!

Whether it puts you in mind of the man who brought Rhett Butler to life or Superman’s alter ego, the name Clark is perfect for your special and strong little man. Want to be even more adventurous? We’ve heard of people naming their daughters Clark, too! Spell it in the traditional way, or add an “e” on the end for the more feminine version.

We can’t mention Rhett Butler without Scarlet O’Hara, so we can’t have “Clark” on this list without a “Vivien,” too. Whether you spell it like Ms. Leigh or with the alternatives “Vivian,” “Vivienne,” or “Vivianne,” it’s the perfect name for a little girl who’s truly vivacious and living life to the fullest.

When you hear the name “Cary,” you might think of a lady, but we think of ultimate leading man Cary Grant! It means “pure,” and we think it’s purely awesome. And if you want to take even more inspiration from this dashing gentleman, consider . . .

The increasingly-popular name may have started out as a surname, but it works even better as a first. Plus, it means “great,” and you can’t do better than that!

This name has rocketed into the top 10 most popular baby names in the past few years, and it’s no wonder! Not only is a variant on the classic and Biblical “Eve,” it means “life” and “like a bird,” and – best of all – makes us think of the gorgeous, talented and iconic Ava Gardner.

Another name that’s been around for centuries but has recently experienced a huge surge in popularity? This one shared with classic screen siren Sophia Loren! Coming from the Greek word for “wisdom,” this name would, indeed, be a wise choice for any little girl. 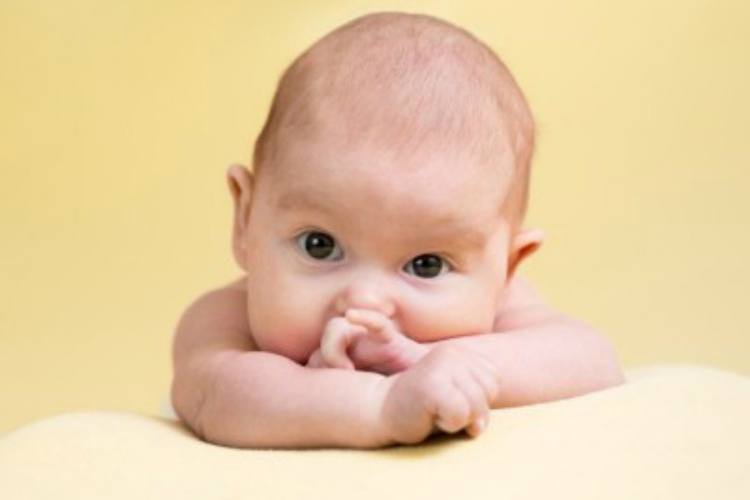 Here’s a name way overdue for modern rehabilitation, don’t you think? Our completely unscientific poll revealed that most people think “Flinstone” when they hear “Fred” – or they think of a Weasley twin – but we think more people should think Astaire. Go even more classic with the longer “Frederick,” or even give your little girl the feminine “Frederica.”

We can’t mention Fred Astaire without talking about the other classic movie dancing master, Gene Kelly! Though it was originally short for “Eugene,” the simple “Gene” is much stronger and sweeter for your little boy. And if you have a little girl . . .

. . . try the feminine version, Jean! Like one of the very first Hollywood stars, Jean Harlow, this name is timelessly elegant. It means “God is gracious,” which is lovely, and there are all kinds of variations – Jeanne, Jeanette, Jeannie – you can use to give your baby a name that’s both classic and individual.

We’re going all the way back to Hollywood’s silent era for this name inspiration. Lillian Gish was called the “First Lady of American Cinema,” pioneering the techniques of acting on screen. If you want your girl to be as trailblazing and inspiring, give her this name, which also invokes a beautiful, often-underappreciated flower: lilies!

Has there be an actor as legendary as Laurence Olivier? His name has come to be synonymous with “the best,” and his name will mean the same for your baby boy. It comes from the “laurel” tree, whose branches formed the crowns Greeks used to put on the heads of their athletic champions— perfect for a future Olympian! And of course, if you have a little girl, you can use the feminine version “Lauren” and take inspiration from the iconic Lauren Bacall!

This name has never gone out of style, gracing everybody from queens to saints to legendary actresses. Whether she uses her full name and takes inspiration from Elizabeth Taylor, or shortens it to Bette to invoke the spirit and fire of Bette Davis, there are as many nicknames and variations on this classic name – Beth, Lizzie, Eliza, Bessie – as there are opportunities for your special girl. She can be whoever she wants to be, and pick a name to go with it!

Don’t you just love the classic film era? So many great movies, moments and, of course, stars. For even more icons to name your baby after, check out this list from Woman’s Day. Prefer a name that your baby can make his or her own but that’s still on the traditional side? Then take a look at our list of retro names we think are due for a comeback! And if you want to know what the names of your baby’s future friends will be, you’ll want to glance over these lists of the last few years’ naming trends: