Whether you only go out to eat every once in a blue moon or you barely use the oven in your home, you probably have a favorite dish that you love to order out. But, even if you’re ordering this meal from a high-end restaurant, insiders will tell you to be wary of certain menu items.

No one likes hearing that anything being served for public consumption is less-than-edible, but if you’re a little squeamish, you might not want to hear the reality of the situation. The truth is: you would never know it, but there are some menu items that you should never, ever order.

Restaurant insiders (chefs, servers, managers, ect.) took to Reddit to share horror stories — specifically about what they would never choose from a menu, knowing what they know. Here are 11 dishes that people within the industry would advise you to avoid at all costs. 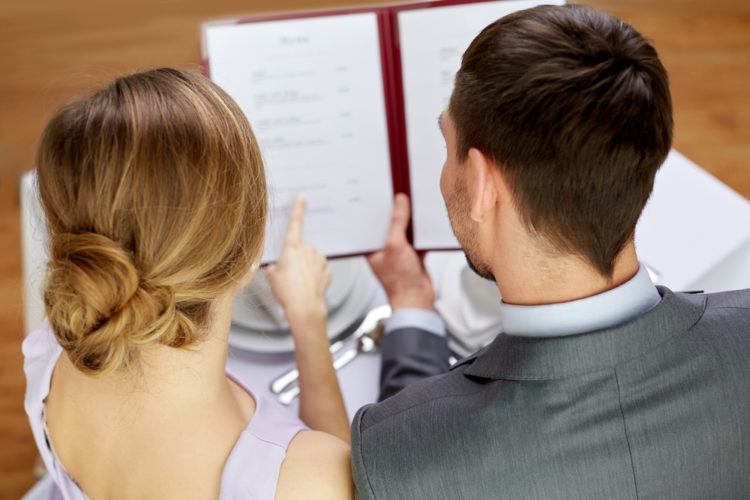 Waiters sell those specials pretty convincingly (or maybe it’s just the awkward, prolonged eye contact they’re making?) but this industry pro says to stick to the regular options on the menu:

“The daily specials are usually made up of the ingredients that are oldest in the kitchen,” They explain. 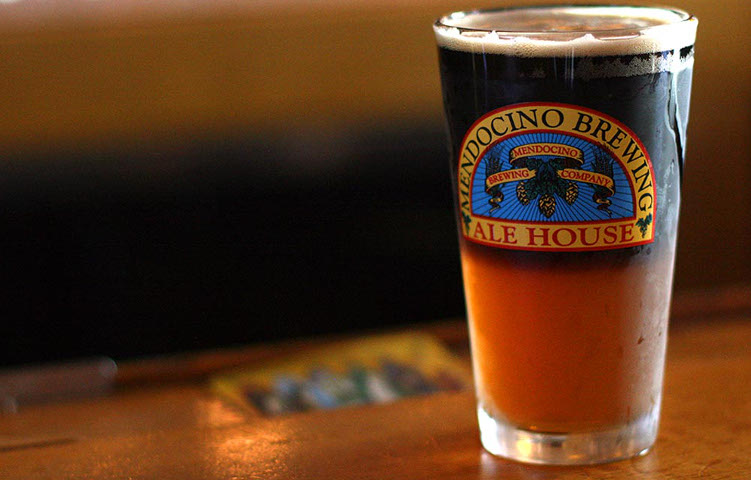 Fans of a nice brew might be used to asking bartenders, “What’s on tap?” But the real question to ask might actually be, “How recently did you clean that tap?” That’s right, beer taps are rarely disinfected, which means your cold one is likely contaminated.

“Beer that comes from the tap,” One insider said. “No one cleans the fountain, and it usually has mildew festering in it.”

Hops are one thing, but that might be just a little TOO extreme for our tastes. 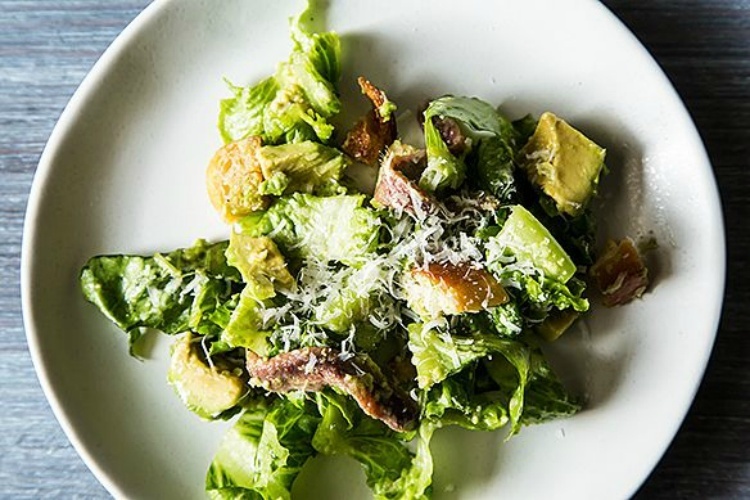 Bad news for any veggie-lover, this behind-the-scenes person claims they’ve seen too many good salads get mishandled:

“I don’t dare touch salads,” They said. “I’ve seen far too many waiters just shove their ungloved hands in the bins.”

You guessed it, those bins are the ones which hold the ingredients for your favorite salads. Yuck. 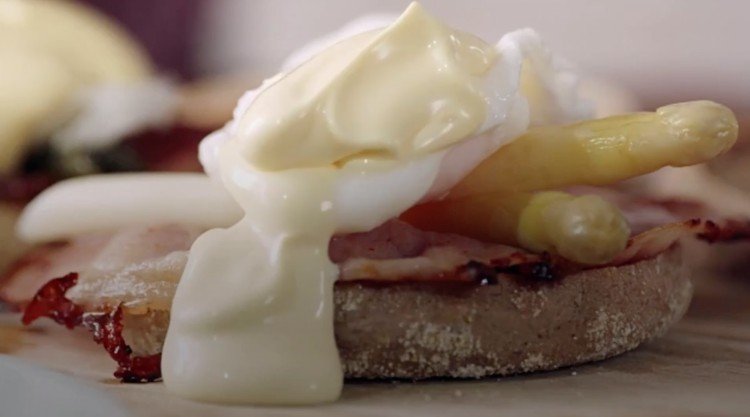 If you’re a fan of this decadent breakfast dish, you might want to consider opting for another brunch favorite from now on. It’s not the eggs, English muffin, or ham that makes this menu item undesirable — it’s the iconic the hollandaise sauce.

One restaurant employee said, “I don’t trust hollandaise sauce to not come from jacuzzi of aged bacterial growth.”

To find out what the other seven menu items to avoid are, make sure to watch the video below.