11 Phrases That Almost Everyone Says Incorrectly (and The Correct Pronunciation)

I think we can all agree: English is a pretty weird language. There are silent Ks in words like “knife”, and then there’s the weird “gh” sound that happens in words like “neighbor”— even though if you use “gh” in a word like “ghost” it has a completely different sound.

We could go on and on with examples like those ones. However, if you grew up speaking English, although it’s confusing, by now you’ve probably got it down pat. But something that most people tend to get wrong? Proper phrase pronunciations.

Again, the English language is weird! And phrases can be just as weird as spelling. Chances are, you’ve been saying these common phrases wrong your whole life. Don’t worry, we’re about to explain how to say them the right way— and what the heck they actually mean. 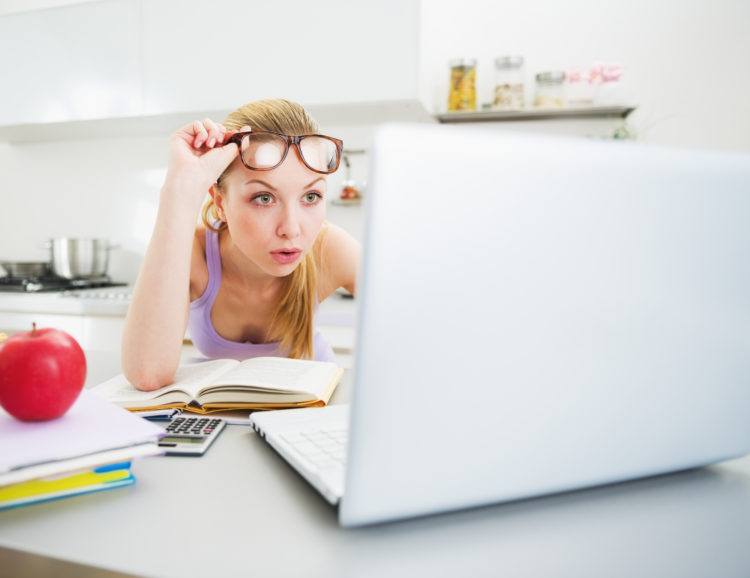 Did you know you were pronouncing any of these phrases incorrectly? Which one blew your mind the most?