10 Rules That Separate Wise Families and Good Ones

Parenting is arguably one of the most difficult jobs on the planet. Think about it, you’re responsible not just for keeping a child (or, more often, children) healthy and well, but for raising them to be good, productive members of society.

You know, no pressure.

Worst of all, there are obviously no instructions that come with your child! It’s up to you to figure out what works and what doesn’t, doing your best to be the best parental figure you can be.

But, if you want to step up your game, there are ways to take you amazing parenting skills from good to wise. Wise parenting doesn’t just encourage your kids, it helps them grow into independent people and free thinkers!

Here are 10 rules that wise parents will always follow: 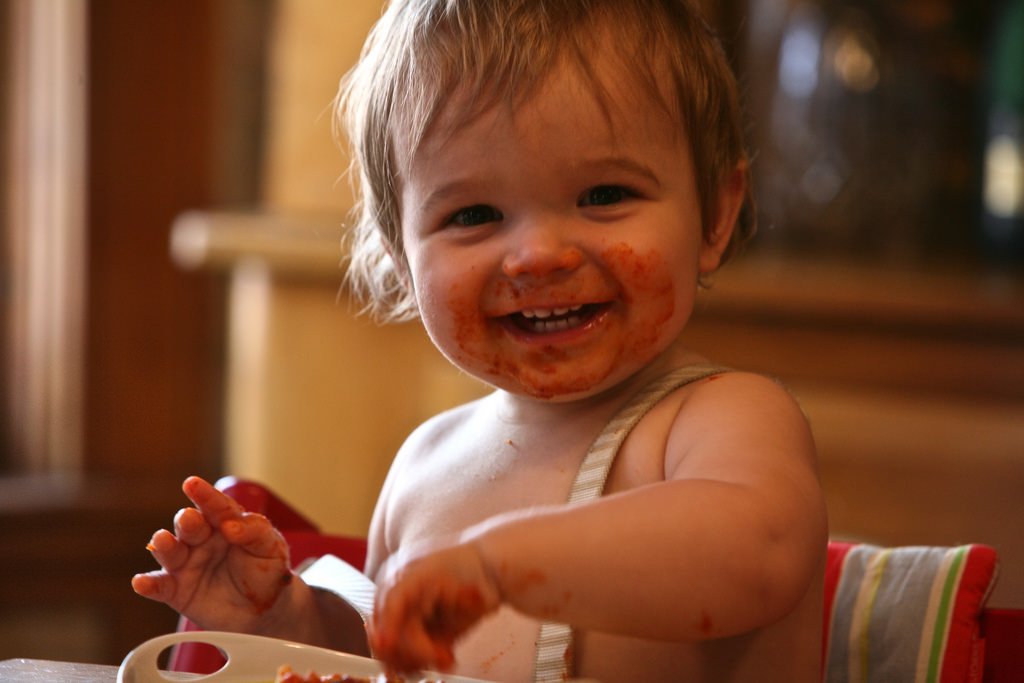 Some parents put a little too much emphasis on what their child looks like on the outside.

Keeping your child clean and neat on the outside takes too much effort and time, when kids are just going to be kids at the end of the day – meaning they’re going to get messy. Wise parents consider it useless to the child’s personal growth and development to always keep clean clothes on. 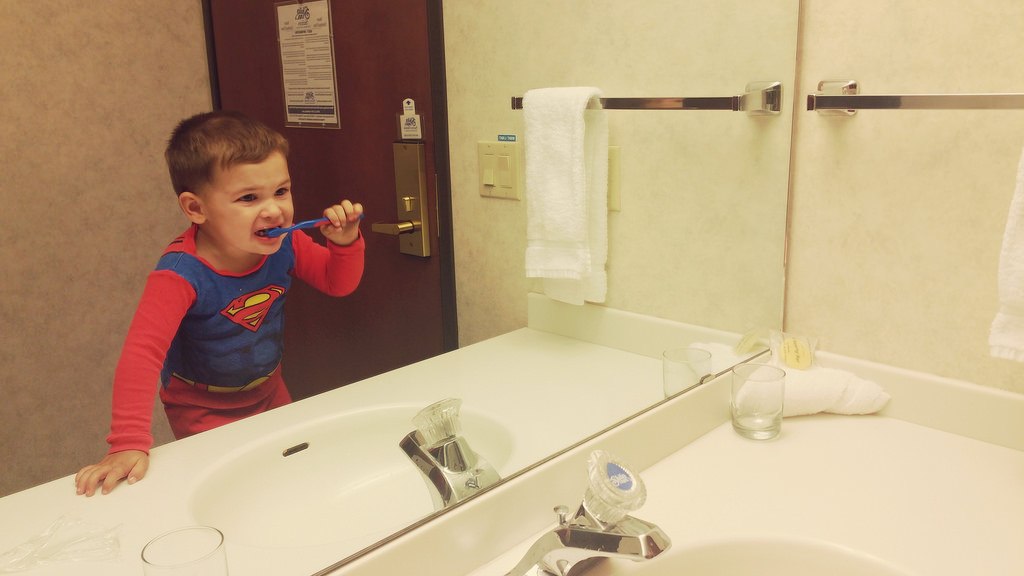 We’re not born knowing how to put on your pants or brush our teeth! At first, these daily little things are going to be challenging for children.

In order to become independent, these endeavors must be acknowledged and cherished. Support and encourage your kid whenever they start something new and if it doesn’t work out say, “All beginnings are difficult.”

3. Let Them Get Their Energy Out 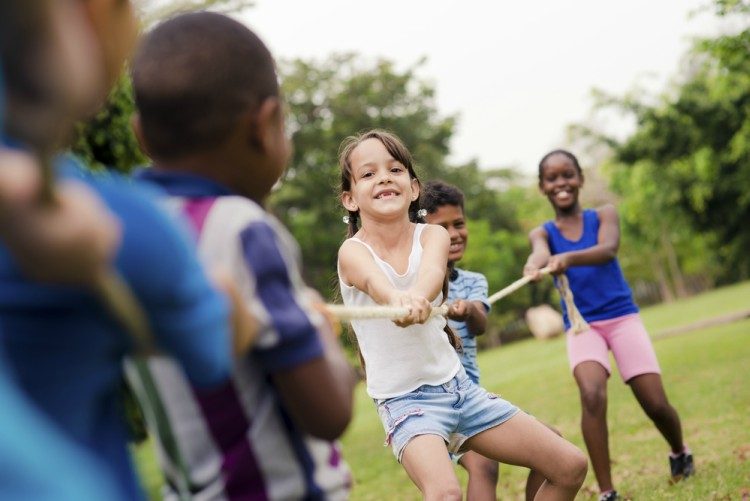 Rather than running around and telling kids, “Don’t climb that!“ ”Don’t touch this!” or “Calm down!”, wise parents know to let their kid get any energy out. Obviously, you have to make sure they’re not doing anything that will put them in harm’s way, but letting them safely get out their energy is a smart move. 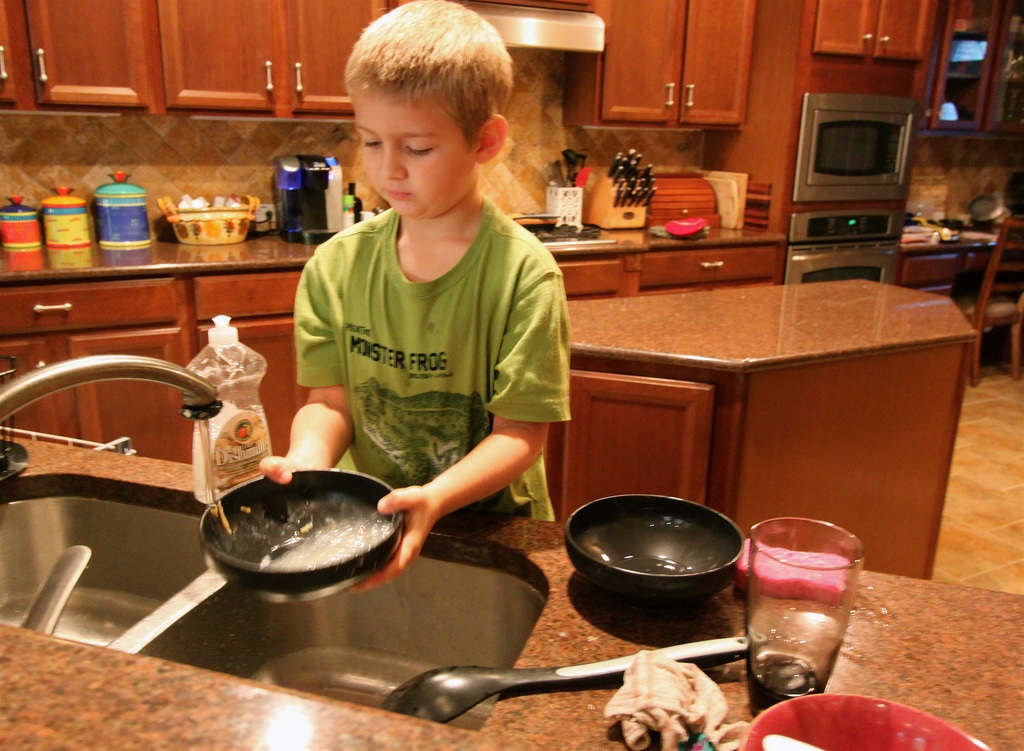 You’ve taught your child how to do a chore around the house, but the next step is allowing them to do that chore entirely on their own. If they’re trusted to do the task without your unwavering supervision, they’ll feel like they’re doing a good job.

This will not only boost their overall confidence, but it will encourage them to do these chores in the future. 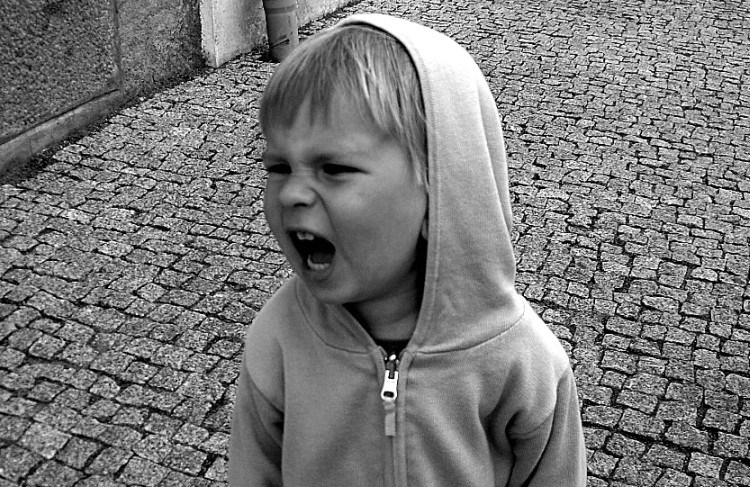 While there might be some things parents can let go or justify with a brief talking-to, there are lines that children cannot be allowed to cross. The number one line? Disrespecting their family.

Being allowed to say things like, “You’re stupid!” to your mother, father, or sibling will give the child the sense that it’s okay to be disrespectful in day-to-day life. Make sure to counter this disrespect with fair punishment (perhaps sitting in their room to think about what they’ve said) and talk to them later about why that wasn’t okay. 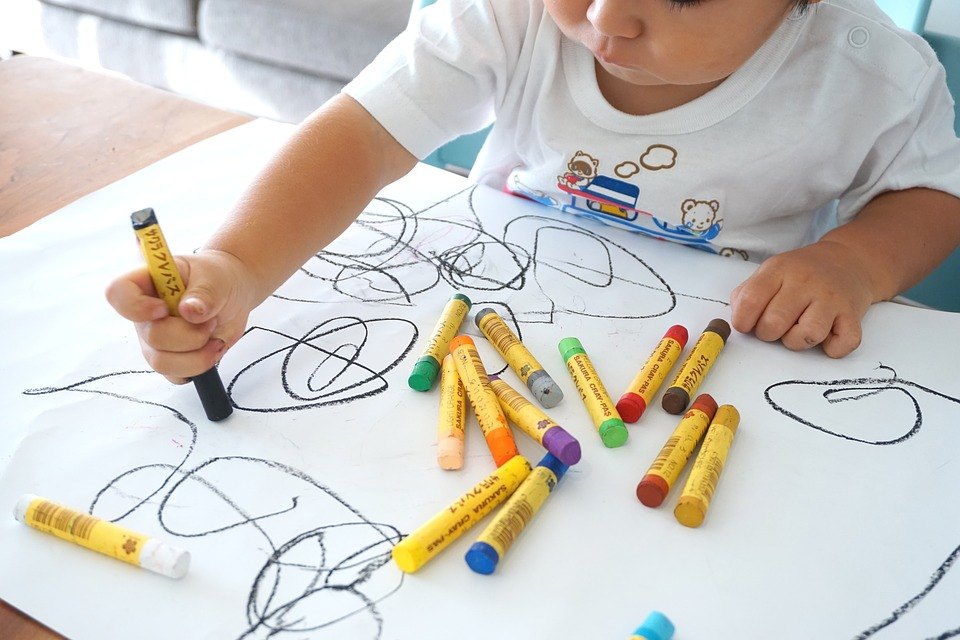 Some modern psychologists will warn you not to praise every little scribble your child draws; this will apparently encourage them to strive for better work. However, wise parents know that it’s healthy to give attention to every accomplishment.

Don’t brush off that drawing they made you at school! Give verbal praise, hang it up, and even show it off when people come over. 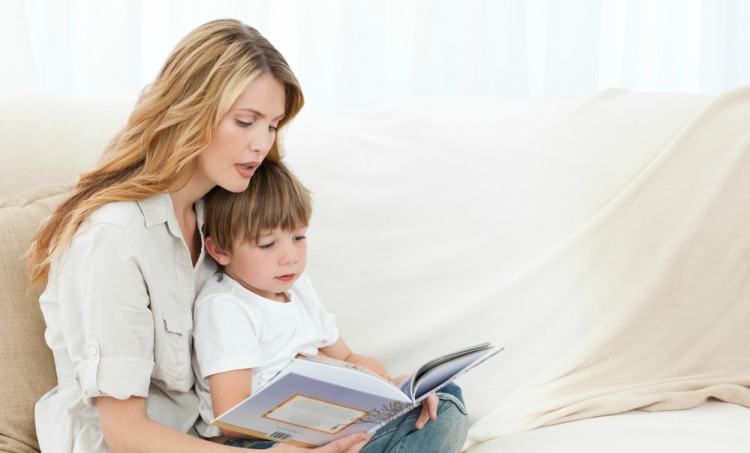 And anytime your child does do something positive and independent, make sure to reward and praise that action. 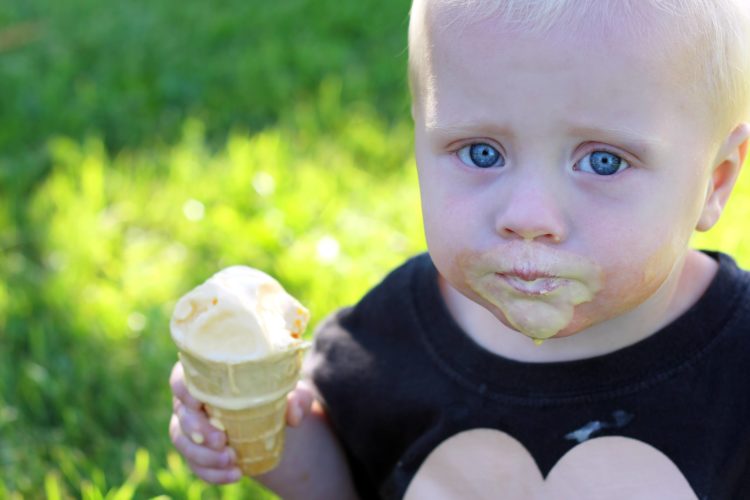 Part of having kids is dealing with a seemingly constant mess. But rather than nag and yell at a child after every mess is made, embrace the mess! This will help your child decide for themselves how they like to live.

As they grow, it’s important to impart to them why tidiness is important. Try cleaning up messes they’ve made WITH them, to show them how important it can be.

9. Challenge Them to Do Thing Themselves 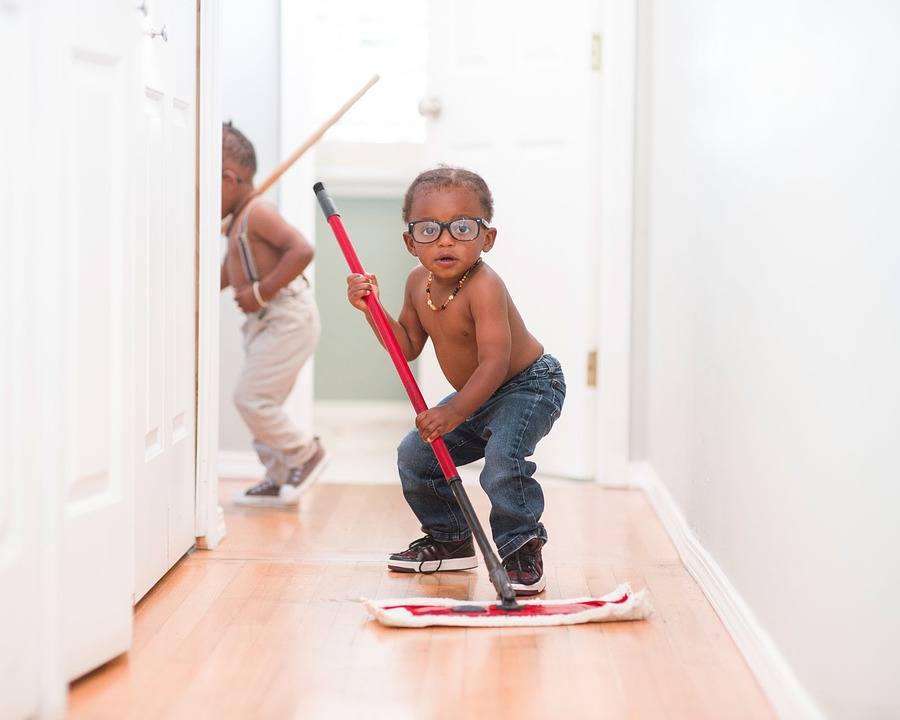 Many children depend on their parents to do almost everything around the house for them. But instead of just doing it, show them how it’s done! Then, in the future, you can challenge them to complete the task all on their own. 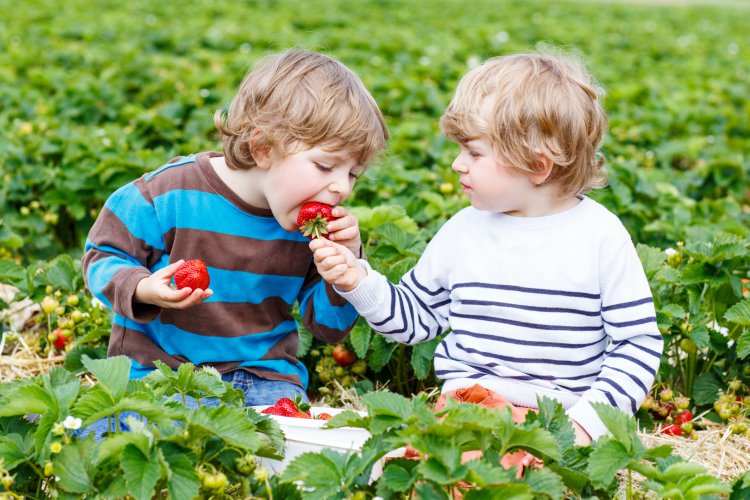 Instead of punishing a child by taking something away, it’s better to set rules granting a certain benefit for a correct action. Explaining to them why one choice is the right thing to do will teach them, and rewarding that good behavior will imprint in their mind that this action is really beneficial.