There are so many diets out there that if you’re trying to lose weight it can be confusing knowing exactly what to do. Do you ditch carbs and go with a keto diet? Do you try intermittent fasting? Do you focus on Mediterranean foods?

A new study from the National Institutes of Health (NIH) sheds a little light on what really helps people lose weight and what causes them to gain weight.

This was a highly controlled study where participants lived in a NIH facility for four weeks. There were only 20 people involved in the study (10 men and 10 women), but since all of their meals were provided for them and their activity was tracked, it was highly controlled which makes the findings significant. 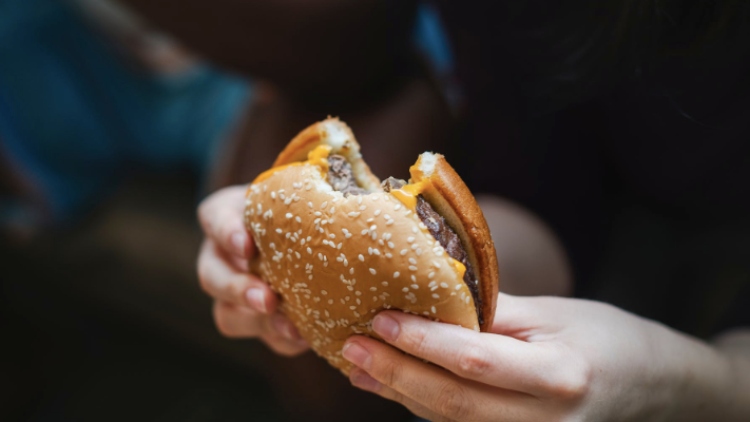 The calories, carbs, protein, fat, salt, sugar and fiber in the processed meals and the unprocessed meals were exactly the same. The participants were allowed to eat as much or as little of their meals as they wanted.

Another interesting fact is that participants in both groups ate the same about of protein, but the participants eating processed foods ate more carbs and fat. 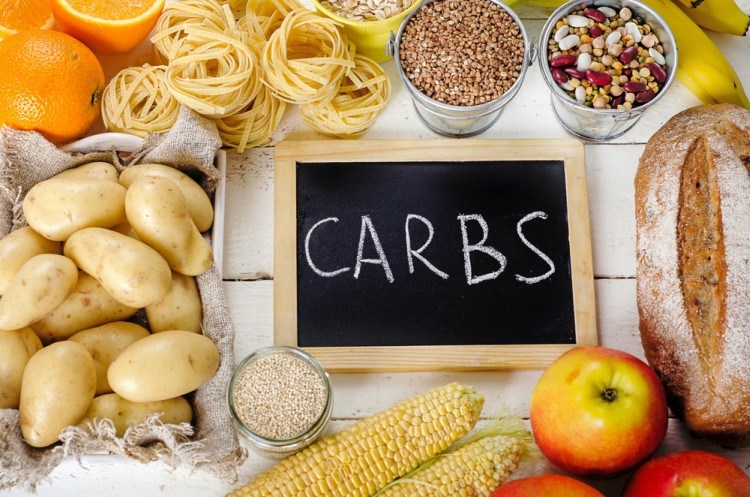 A third interesting fact is that the participants ate faster when they were eating processed foods. This might not have given their brains enough time to let them know when they were full.

One thing to note is that processed foods are more than just chips and candy. Any item you buy that has a long list of ingredients is very processed. Unprocessed foods include fresh produce and meat, but they also include foods that only contain a few, natural ingredients.

In the end, this study tells us that no matter what diet you choose, if you want to lose weight, stay away from processed foods, and try to eat as many whole, natural foods as possible.

Do the findings of this study surprise you? Do you usually eat a lot of processed foods or a lot of whole, natural foods?