9 Warning Signs to Help You Recognize a Child Kidnapper

Child kidnapping is no joke, and is more common than we’d like. Around 800,000 children are reported missing each year, according to the National Center for Missing and Exploited Children (NCMEC).

What’s worse, the NCMEC says 203,000 of those children are kidnapped by family members. That’s why kidnappers can be so hard to recognize; you might be related to them or know them in some way. And that’s pretty scary.

Luckily, there are some simple ways to recognize a kidnapper. No one has eyes around their heads, and children can be snatched up very quickly—while Mom is looking for something in her purse at the mall or Dad is taking a business call at the park.

Be vigilant of everyone around you. If you see something that looks a little sketchy, it probably is. We hope this list of warning signs can help you identify a potential child kidnapper, and encourage you to take action if you do run into this unfortunate situation. 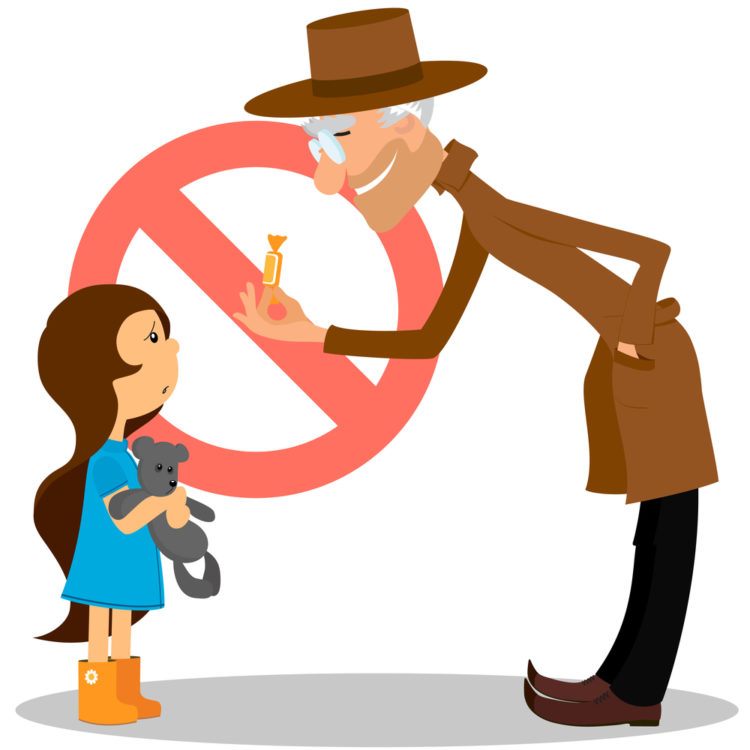 Don’t ignore this behavior if you ever find yourself in an unfortunate situation like this—take action. Have you ever witnessed any of these warning signs?