We’re just going to lay it all out there and say, pasta is everything. Yes, we love our fruits and veggies. Obviously, we’re obsessed with baked goods in every form — but pasta? Pasta is the almighty.

In fact, pasta is so delicious, you might be thinking to yourself that it’s impossible to make this meal staple even better.

But you would be wrong.

TipHero
As it turns out, there is a right and wrong way to cook pasta, just like anything else. This probably a little mind-boggling, because if there’s one thing we all think we know how to cook (“think” being the operative word there), it’s pasta.

How hard can it be, right? You boil a pot of water, throw in some salt, put in your pasta, then stir and monitor until it’s reached the desired doneness.

At least, that’s how most of us think it’s supposed to be done.

Truth be told, no matter how much butter, cheese, and sauce we pile onto our finished pasta, it’s never quite as good as that angel hair dish from your favorite Italian spot. That’s probably not the case for every home chef, but in general, it’s the honest-to-goodness truth. 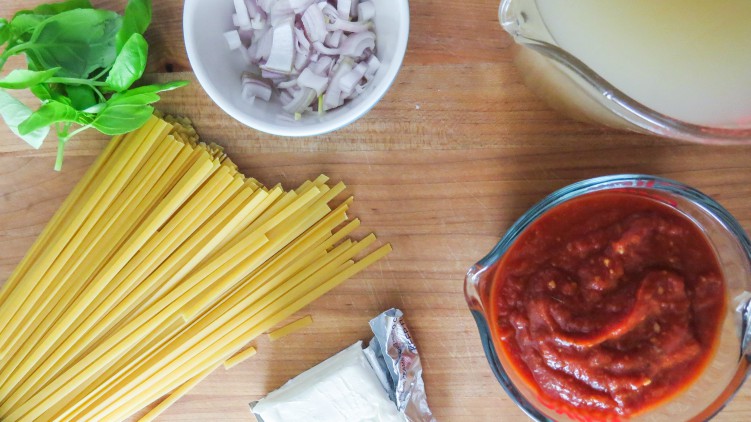 TipHero
But guess what? You can whip up pasta ten times better than what you make now, maybe some as comparable as those restaurant goals! All you need to do is rethink your technique.

Food52 brings us the simple, two-step way to take your homemade pasta to the next level.

How to Cook Perfect Pasta 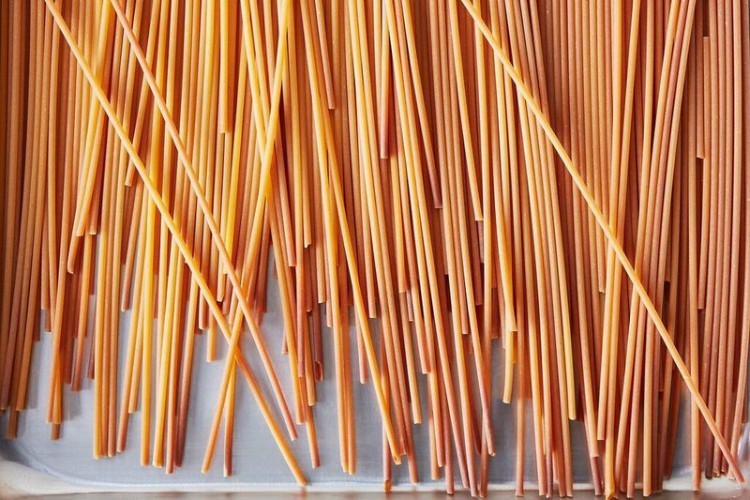 Undercook the pasta by about 2 minutes. That might not seem like a drastic change, but when you consider that you’re only cooking pasta for about 8 minutes, that’s a considerable amount of time.

Cutting this time short ensures that the pasta maintains an essential spine of chewiness, which we need in a good pasta dish. Nobody wants to work super hard just to chew their penne. That just feels wrong.

Then, “finish cooking the noodles in the sauce, which, ideally, you’ve been simmering in a skillet on another burner.” By adding the pasta to the sauce before it’s fully cooked, you’re giving the noodles (which are still not fully rehydrated) 1 to 3 minutes to absorb the flavors of the pan.

You’re going to love that flavor-infused pasta — it’s like enjoying your favorite sauce in every bite.

Also, let it be known that “sauce” doesn’t have to be your typical red sauce. Anything from creamy alfredo to a simple olive oil can be applied to this technique. 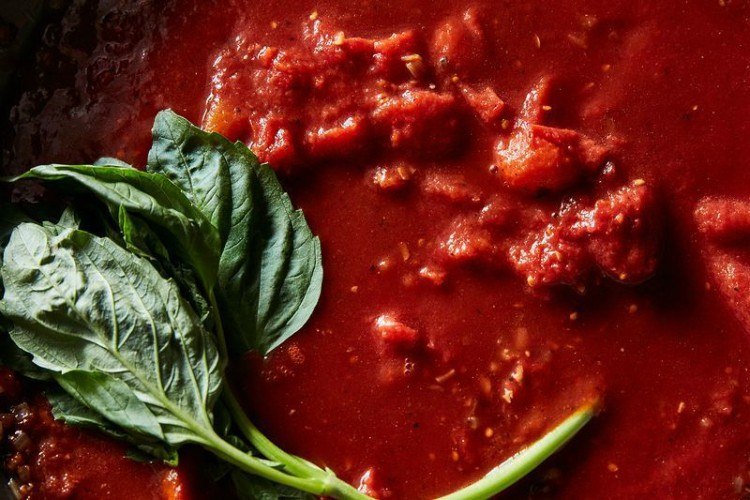 James Ransom - Food52
There you have it! Two simple steps to take your pasta from mediocre to restaurant-quality. Your friends and family are going to be wondering what you did to your usual pasta recipe to make it taste SO GOOD — but that can stay your little secret!

What do you think of this simple way to elevate your homemade pasta dishes? Do you have another technique for the best pasta? Share your thoughts in the comments section below.