The Late Show with Stephen Colbert

If you love a good Broadway show, then you’ve got to get tickets to Tina Turner Musical, which opened in November 2019.

Tina Turner is a singer, a songwriter, a dancer, an actress—she’s basically everything you ever dreamed of in a performer.

She gained popularity in the 1950s, when she began performing with musician Ike Turner. When the two got married in 1962, their success grew even further. They were truly the dream team (that is, until the ‘70s, when she left show business after enduring years of domestic abuse, but let’s stay in the ‘60s for a moment).

It was in 1966 when Tina and Ike recorded the album River Deep, Mountain High when their careers really took off. Oddly enough, the title track wasn’t a huge hit in the United States, but it reached a top 5 list of hits in England.

The musical covers pretty much everything you ever wanted to know about the electrifying performer—from where she grew up in Tennessee, through what happened with her relationship with Ike Turner, and, of course, what she was known best for: her music.

If you haven’t gotten to see the Broadway musical yet, the cast of the show just let out a little sneak peak on the Late Show with Stephen Colbert. It’s hard to mimic the global queen of rock ‘n’ roll, but these cast members were cast for a reason. Man, their performance will blow you away! 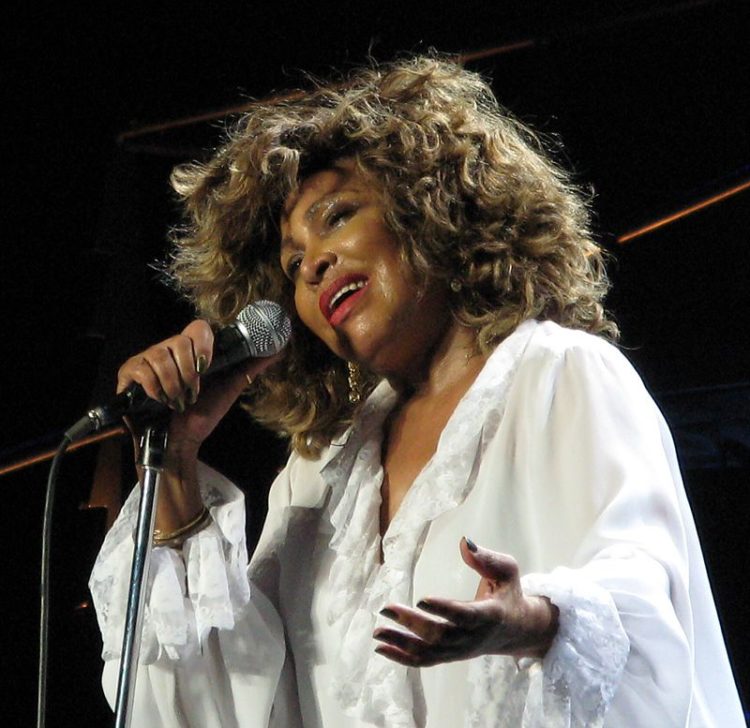 When Tina Turner heard about the show, she actually wasn’t thrilled with the idea. But eventually, she came around to the idea, so long as it portrayed the truth. She also had a little advice for Adrienne Warren, a popular Broadway performer, who was cast to play the role Turner.

“Tina had to be truthful, or there was no point in doing it,” Turner wrote in an essay for Rolling Stone. “It also had to be entertaining. That was a tall order. The odds were in their favor when they found Adrienne Warren to play Tina. Her performance couldn’t be an impersonation — my fans would never accept that — they know every look, every gesture. So, my advice to Adrienne was, ‘You’re not Tina. Don’t try to mimic me. And you have to be a little bit yourself.’ She had to find a way to communicate ‘essence of Tina,’ in the way she sang, moved, and related to the audience.”

She added, “I also hope my story touches a new generation of women. I want to pass the baton, so to speak, to them, and anyone facing a challenge, so they leave the theater standing proud, with their chests out and chins up, inspired to believe, ‘I can do it.’”

Adrienne was joined for the performance by an amazing orchestra that pulled the whole thing together. To see her perform the song flawlessly as she does in the Broadway show, check out the video below.

How amazing is this performance? The show is currently playing at Broadway’s Lunt-Fontanne Theatre. You can purchase your tickets here.