While tea has many health benefits, it turns out that it can actually be harmful to your health if you drink it super hot, specifically above 140 degrees Fahrenheit. When we say “health,” we’re specifically talking about our esophagus and esophageal cancer.

In a new study with 50,045 people between the ages of 40 and 75, 317 of the participants developed esophageal cancer during the research period, which was between 2004 and 2017. The participants lived in northern Iran, and many of them were tea drinkers.

It’s not uncommon for people in places like Iran, Russia, Turkey and South America to consume tea at super hot temperatures. The participants in the study who drank two cups of tea on a daily basis at temperatures above 140 degrees Fahrenheit had a 90% higher risk of developing esophageal cancer than those who allowed their tea to cool down. 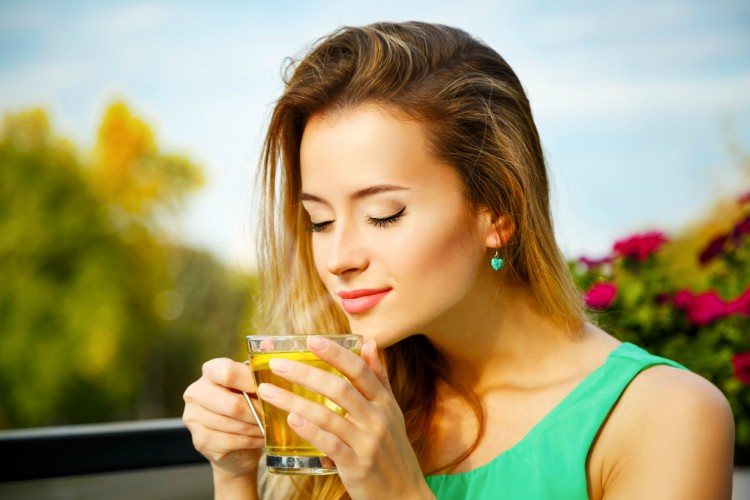 While this new study specifically focused on tea, it may be possible that other liquids or foods consumed at very high temperatures could be bad for our health as well. Stephen Evans, a professor of pharmacoepidemiology at the London School of Hygiene & Tropical Medicine, was not involved in this study, but he told told the Science Media Centre, “Microwaved jam has been known to cause esophageal injury. It is possible that the trauma leads to cell changes and hence to cancer.”

Dr. James Doidge, senior research associate at University College London, also wasn’t involved in the study, but he thinks it makes sense that heat could cause cancer. He told the Science Media Centre, “It doesn’t take a scientist to appreciate that repeated irritation of any body surface increases your risk of cancer. Sunburn gives us skin cancer, smoking gives us lung cancer, and many foods and drinks contribute to risk of gastrointestinal cancers.”

Esophageal cancer, the 8th most common type of cancer in the world, is responsible for the deaths of about 400,000 people each year. It usually occurs when the esophagus has been damaged over and over again, such as from smoking or drinking alcohol. Now, it looks like heat is also to blame. While more research is needed to determine exactly why the hot tea is a risk factor for cancer, this is the first study to determine a specific temperature that should be avoided.

For more information about this new study that links hot tea to cancer, watch the video below.