I first experienced zucchini bread when writing my second cookbook, The Veggie Spiral Slicer Cookbook. Zucchini bread has been around for some time but I used to be so afraid of it. Now it’s one of the few things that I bake repeatedly (who has time to remake the same recipes when there is so much to learn?) It’s not overly sweet on it’s own, which is why I like to add chocolate chips and top it with a chocolate spread (I’m not naming names but the one that rhymes with “Whoo!-tella” goes amazingly slathered on slices of this). This recipe makes a killer light dessert, a snack to with tea, or a hearty breakfast, all depending on how thinly you slice it and how much chocolate you put on top. Using canned pumpkin (you know, the stuff you have left over from the holidays) in place of vegetable oil makes this dish even lighter. No canned pumpkin? Try apple sauce! 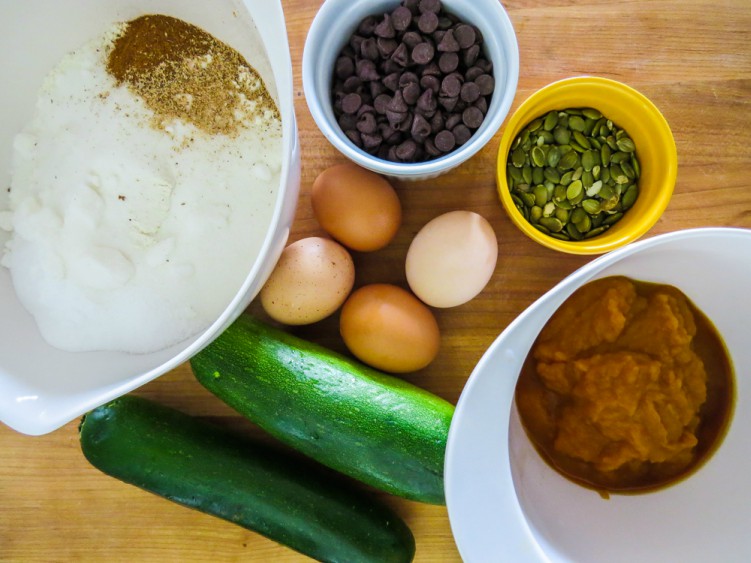 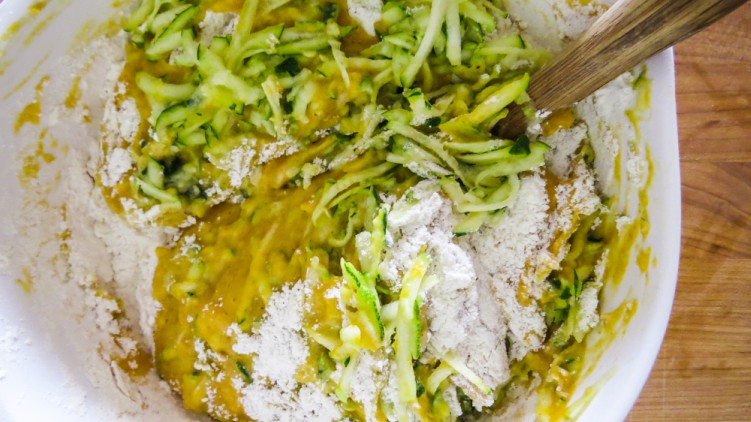 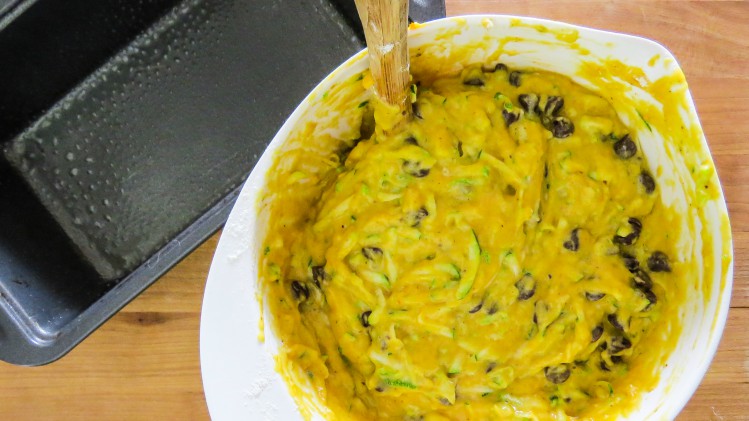 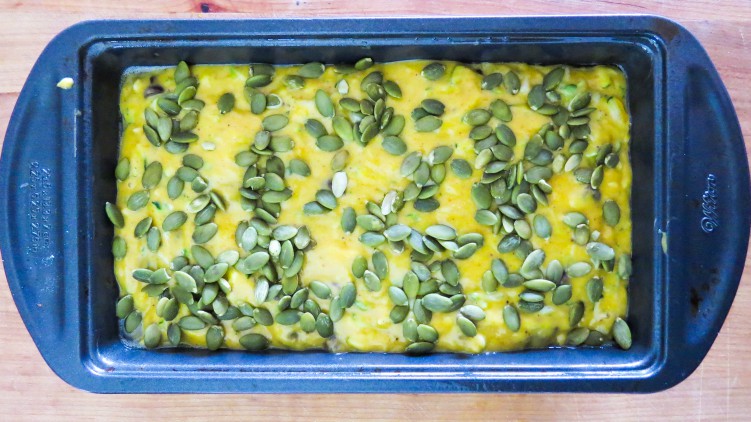 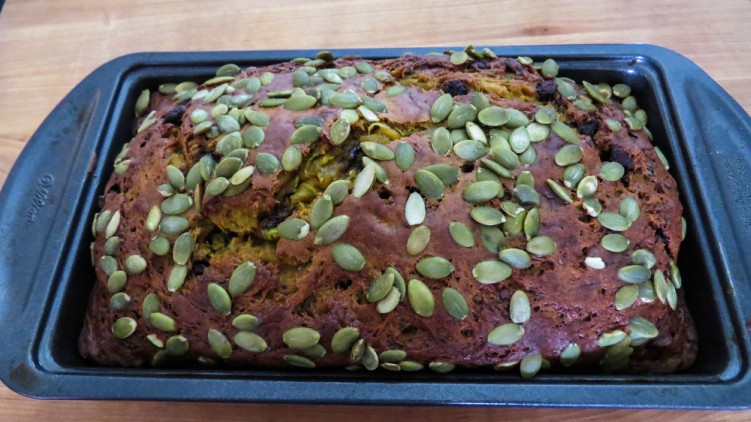 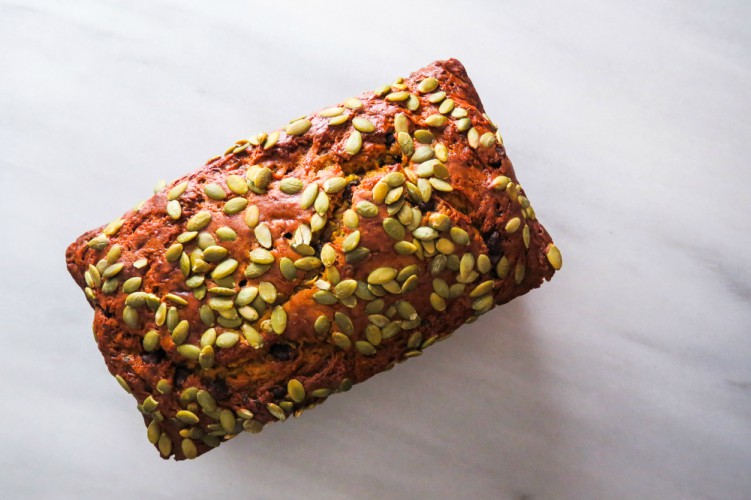 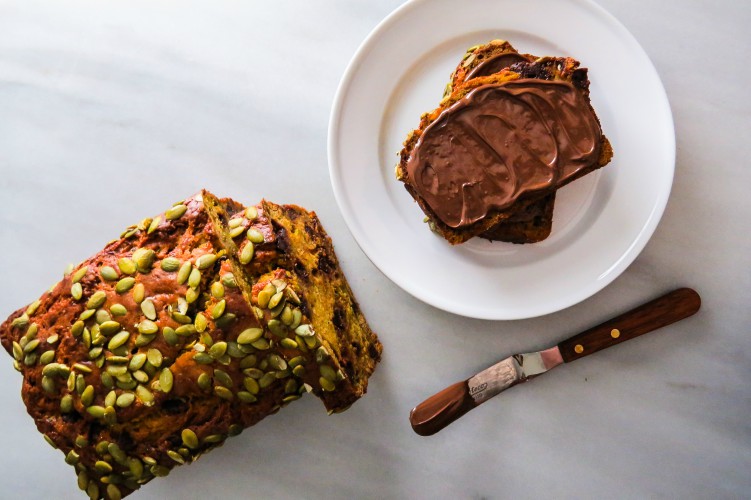