Getting a pedicure is one of the most relaxing ways to spend your Sunday, amirite? You get to sip an iced coffee and get a massage as a nail technician rubs your feet and paints your nails—it’s truly a stress-lowering experience.

Well, until you find out that approximately 97 percent of nail salon footbaths tested contained a bacteria called M. fortuitum, which is known for causing boils on the skin. Fungal infections and plantar warts are another potential problem at nail salons, says the Centers for Disease Control.

“I have treated many patients for infections which they contracted from their local nail salons – the infections can be painful, usually require treatment with oral antibiotics, may require drainage procedures, and could result in scarring or permanent damage to or loss of nails,” says board certified dermatologist Robin Evans, MD. 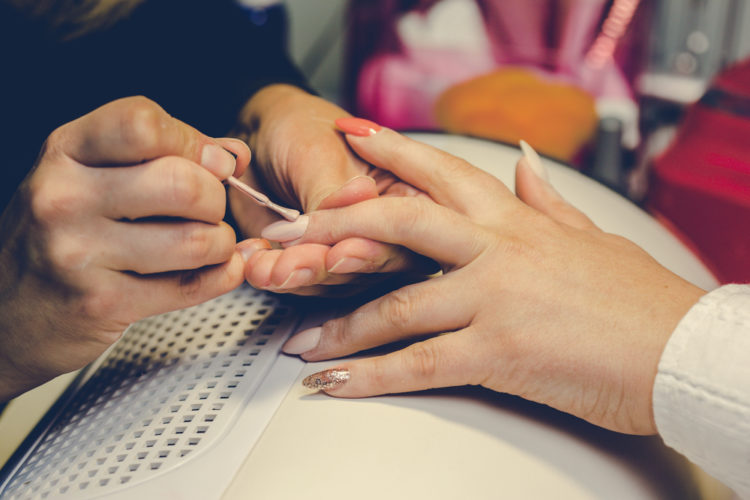 Say it with me now: UGH.

It gets worse—though rarer, there have been cases of people needing their nail surgically removed after contracting a toe infection after a pedicure, and let’s not forget about the man who almost lost his left after getting a deadly bacterial infection from a puncture by a nail instrument.

Have you ever experienced any kind of health-related issues after getting your nails done? What do you look for when choosing a nail salon?