Study Reveals This Surprising Truth About Women Who Drink Tea

Calling all ladies who love to sip a good hot mug of tea on the daily—we have some good news for you! According to a new study, you might live longer than your non tea-drinking counterparts.

The study, published in in The American Journal of Clinical Nutrition, followed more than 1,000 women in their seventies and eighties, tracking their diets, particularly monitoring how much tea and coffee they drank.

Of the 88% of women still alive at the end of the study, it turns out that the women who drank an average of two cups of tea a day were more than 40% more likely to live longer than those who didn’t.

How can one beverage be responsible for such a large benefit? 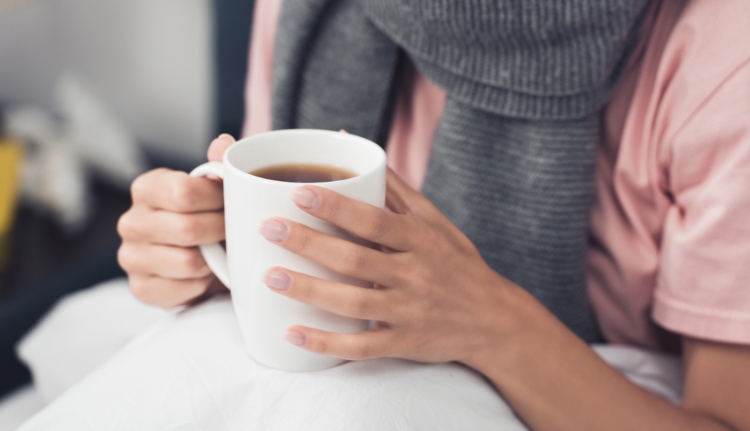 Experts believe it’s because of the flavonoids found in tea. Flavonoids are a natural antioxidant responsible for coloring a beverage.

“Using the most comprehensive flavonoid databases, we provide evidence that high consumption of flavonoids is associated with reduced risk of mortality in older women,” the conclusion of the study stated.

On top of helping older women extend their lives, the benefits of flavonoids may even extend to helping prevent cancer and cardiovascular disease (which in turn, may also help you live longer). And in the past, flavonoids have been known to help to boost your health as well as reduce inflammation and pain too.

That may explain why foods such as, blueberries, broccoli, apples and strawberries are also considered healthy—they’re full of flavonoids. Besides helping you live longer, flavonoids aid helps to boost your health and reduce inflammation and pain as well. 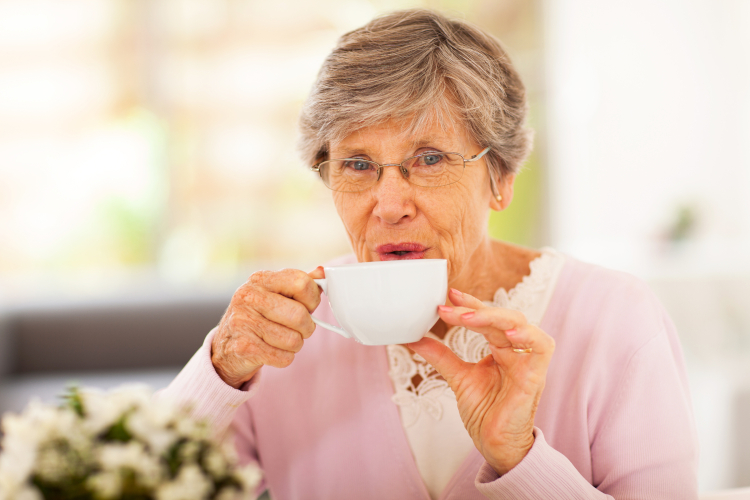 “Tea is a major source of flavonoid compounds in the diet. These findings are good news for British tea drinkers, many of whom are the same age as the women in this study,” said Catherine Hood, the leader of the industry-funded Tea Advisory Panel.

There’s also been prior research that has suggested flavonoids also help with lowering blood pressure, which can reduce the risk of dangerous blood clots and help to strengthen bones.

However, even though tea has tons of benefits, not enough people seem to be taking advantage enough to drink it. “Older women at present drink just over two cups of tea daily on average but one in five don’t drink any tea and could benefit their health by doing so,” Hood said.

And while we want to encourage older women to get in their tea fix, it’s really everyone who benefits, not just older women. In other research, regular tea drinking proves to lower the risk of heart disease due to the tea flavonoids improving vascular flow in younger adults as well. 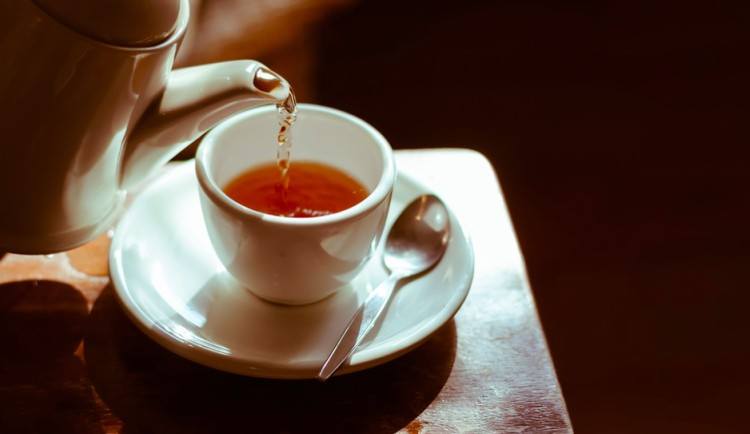 If you’re not convinced, then hear this: There are many other unexpected benefits of drinking tea as well, ones you might not even expect: “Tea contains a modest amount of caffeine which has been proven to boost alertness and concentration,” says Dr. Carrie Ruxton.

In addition, “New research shows that fluoride and flavonoids in tea are good for dental health as they kill off the bacteria that cause decay and bad breath,” Dr. Ruxton added.

It seems kind of silly NOT to drink tea now, doesn’t it? We think we’ll go pour ourselves a cup now! Did you have any idea that tea could help you live longer, among all of these other benefits?