If you’re an avid watcher of The View, you’ve probably noticed a huge missing piece for about a month straight: Whoopi Goldberg. From February through March, the co-host of the show was clearly missing on set.

Before the reason was revealed where she was, of course rumors began to spread. People were saying that Whoopi was purposely taking a break so that she could prepare to host the 2019 Oscars, which were in February.

That’s when it came out that Whoopi was battling a very common, yet very serious illness.

“She’s actually recovering from pneumonia,” Joy Behar, another co-host of the View, told the audience while Whoopi was out. “That’s what she had. It’s a serious thing. She’s not really even well enough to host this show right now, much less the Oscars. I saw her last night and she’s very funny still and we had big laughs. She’s getting there.”

Not only did Whoopi have pneumonia, I was a case of double pneumonia and sepsis, which is a body’s response to an infection that can be potentially fatal.

Before Whoopi finally decided to get her health checked out, she was experiencing symptoms such as shortness of breath, rapid heart rate, low oxygen levels and a high fever. She didn’t want anything to interfere with her busy life so she just kept on trucking until she couldn’t anymore. 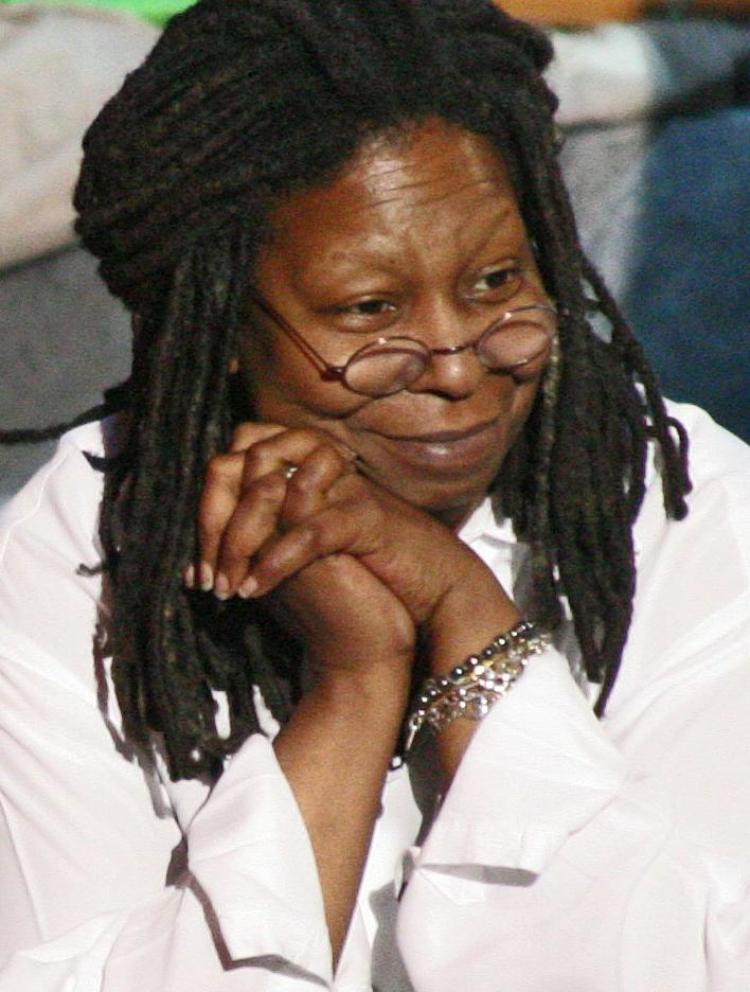 When Whoopi decided to go and got to the hospital for the first time, she was not in good shape. She later learned that her chances of dying were one in three. Whoopi needed to have her lungs drained twice before she was finally able to get discharged from the hospital.

If she’s learned anything from this Whoopi says that it never hurts to call the doctor if you feel like something is off.

“The crazy thing is people don’t take this seriously. They don’t take pneumonia seriously, and you have to,” Whoopi said. “I just [tried to] fight through it, and you can’t do that. It will kill you.”

Pneumonia can cause symptoms such as a high fever, coughing mucus, body chills, a feeling as if you can’t catch your breath, overwhelming fatigue and tiredness, and a low appetite. It can also cause shortness of breath and chest pain when you breathe or cough. If you have any of these symptoms, it’s important to see a doctor immediately.

There are also more mild cases of pneumonia, such as “walking pneumonia,” which can feel more like a cold, it’s still imported to get diagnosed before it gets worse.

Though she found herself in a very scary situation, Whoopi has a whole new theory on life and tries to live it to the fullest. To hear more about her case of pneumonia, as well as her recovery, and how she’s doing now, check out the video below.