Adults know that vaping isn’t good for you—and despite how many warnings news outlets post, teens still can sometimes think they’re invincible. They might think vaping—whether it’s a juul, e-cigarette or other device—isn’t as bad as cigarettes or since it isn’t illegal, it’s perfect safe. But that simply isn’t true.

One teen named Chance Ammirata can vouch for that—though it didn’t start that way.

Chance first began vaping when he was just 16 years old. He did it for the same reasons anyone his age does—it relaxed him, it felt cool since everyone was doing it, and it became addicting. But only recently—at 18 years old—did he finally feel the consequences of his actions.

It started when he noticed a consistent pain in his chest that made it difficult to sleep on his left side. He ignored it at first, but the pain continued to get worse and worse. His breaking point came when he was out bowling one night with a friend. 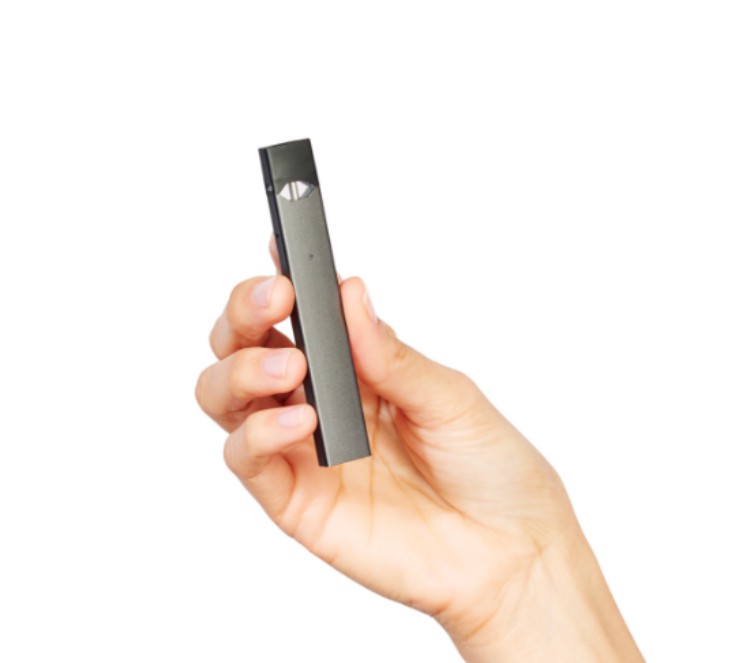 “I remember she made me laugh and it felt like my chest was collapsing, like I was having a heart attack,” Chance said.

Thankfully, he was able to be rushed to a local hospital where surgeons immediately began to operate on him. It became clear Chance was not in good condition.

“Seven surgeons came in, and it’s scary when you see seven surgeons come in, you think they’re going to tell you you have like five days to live,” Chance said.

He’s lucky that that wasn’t the case, even though what happened next is pretty scary. The surgeons were shocked to find several black dots as well as a hole in his lung. 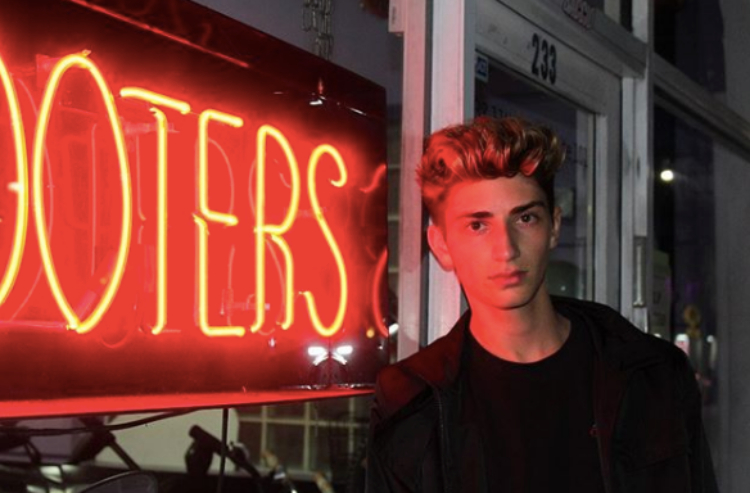 “When they did the actual major surgery to re-inflate my lungs, the surgeon said, ‘whatever you’ve been smoking has been leaving these black dots on your lungs,’” Chance said.

Chance swears he never smoked a single cigarette—so the culprit of his condition had to be his beloved juul. He had no idea that it was causing that much harm to his health. But it was. And the hospital visit wasn’t even the worst of it; doctors even told him that he won’t ever be able to run cross country.

Taking a stand against vaping

Chance decided to take to Instagram to share his story and educate other teens who vape about the dangers of doing so. Since then, a good chunk of his followers have told him that they’ve quit the juul.

“Makes you realize enough is enough and that nicotine is rotting our brains and destroying our bodies. It overcame me with emotions,” Chance wrote on his recent post. “I’ve never been happier to make such a difference.”

The Surgeon General has always warned that using products with nicotine while your brain is still developing and forming—e.g., teenagers. A gateway drug, nicotine exposure during adolescence can be addicting and even lead to the use of traditional cigarettes and marijuana. Plus, the US Food and Drug Administration (FDA) warn vaping products contain many cancer-causing chemicals.

To hear teens testify to congress about juuls and more of their health implications on teens, check out the video below.


Did you know vaping could cause so much harm, especially to teenagers?