She Had Surgery To Get The Biggest Lips In The World, But Not Everyone Likes Them

Andrea Ivanova is 24 years old and lives in Sofia, Bulgaria. She has always been pretty, but she wasn’t satisfied with her natural appearance. At the age of 15, she decided she wanted to make some changes.

Ivanova has now had multiple cosmetic procedures including breast augmentation and face contouring, but her most notable change is to her lips. She currently has the largest lips in the world.

These are Bratz dolls. 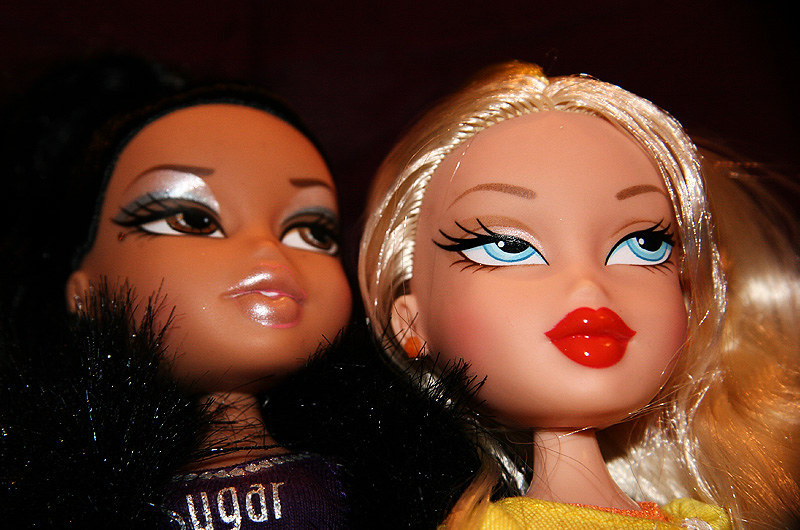 This is Ivanova before she had surgery. 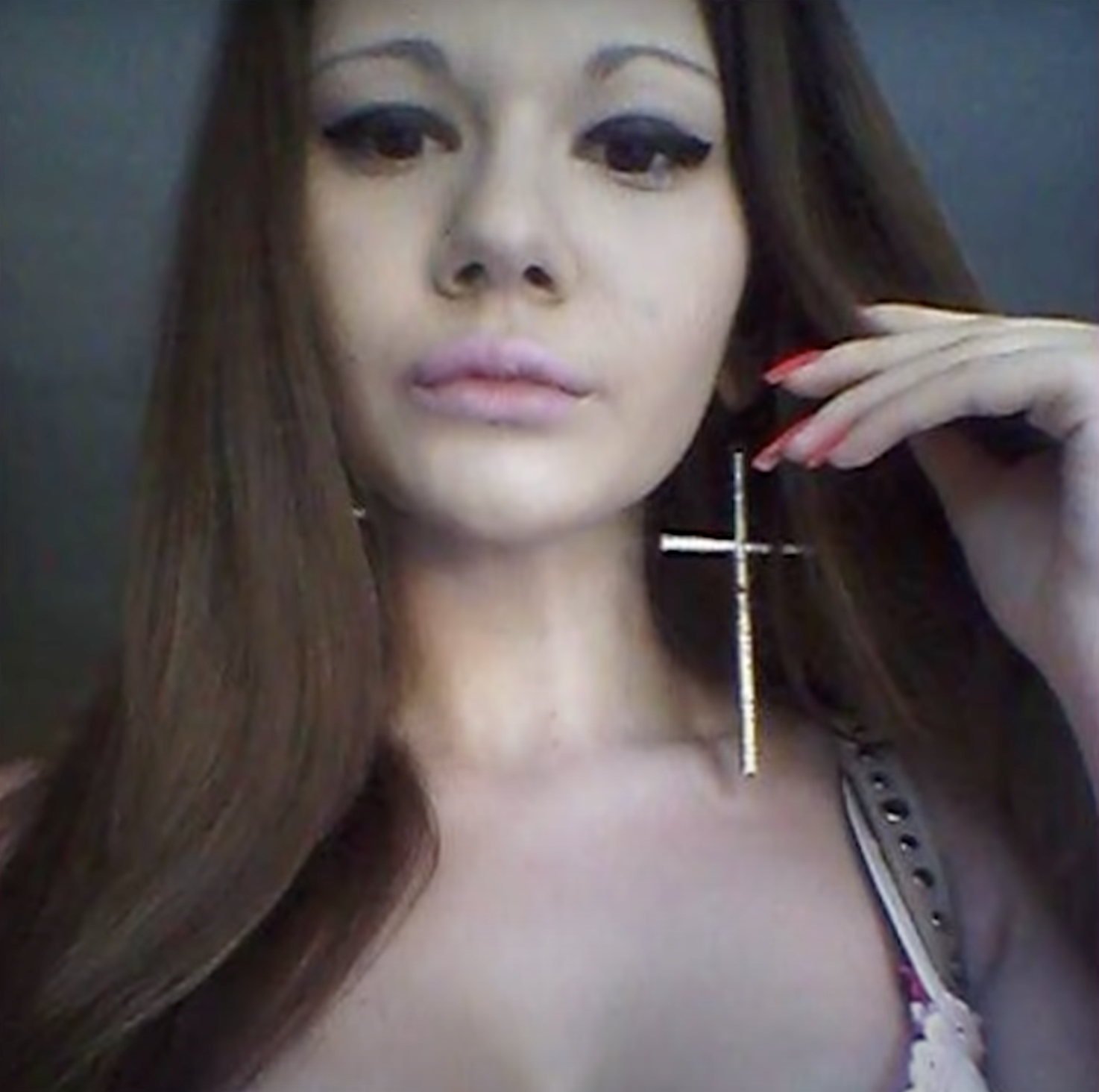 This is Ivanova now.

Ivanova has over 23,000 followers on Instagram, and many of them compliment her appearance. On a recent photo, one person commented, “Total bratz doll vibes. So adorable how your lips don’t close all the way.”

A comment on another picture reads, “I would give anything to kiss those lips.”

According to Invanova, “Many men from all over the world write to me on my social media networks offering me money, trips and inviting me to meetings all the time.”

Not everyone is a fan of how Ivanova looks. Some comments are quite rude. One person recently wrote, “Halloween is over and you keep adding photos in the mask.”

One Bratz doll fan commented, “Bratz dolls are my favourites!! And you look NOTHING like a Bratz doll. Definitely not a doll and def not a Barbie either.”

Ivanvova’s doctor has warned her that getting more injections in her lips could be dangerous or even fatal, but she doesn’t seem concerned. She likes her appearance. She explained, “I like them a lot and feel much better with my lips.”

Watch the video below to hear more about what Ivanova thinks of her appearance and why she wants to keep modifying it.

Do you think Ivanvova looks like a Bratz doll?