Why Only Some People Have These 2 Types of Dimples

You know when some people smile and you can’t help but notice those two cute little dots on their cheeks, right in the corners of their smile? Those, of course, are dimples, a trait that not all of us have.

Dimples are generally considered an attractive quality to have. They’re associated with a particular type of female beauty epitomized by people like Jennifer Garner, Ariana Grande, and Miranda Kerr: a sweet appeal with an air of innocence. Maybe this is because we tend to associate dimples with cuteness and babies — something that may date back to child star Shirley Temple and her infamous cheek indentations. (Shirley even starred as a character called “Dimples” in 1936.) 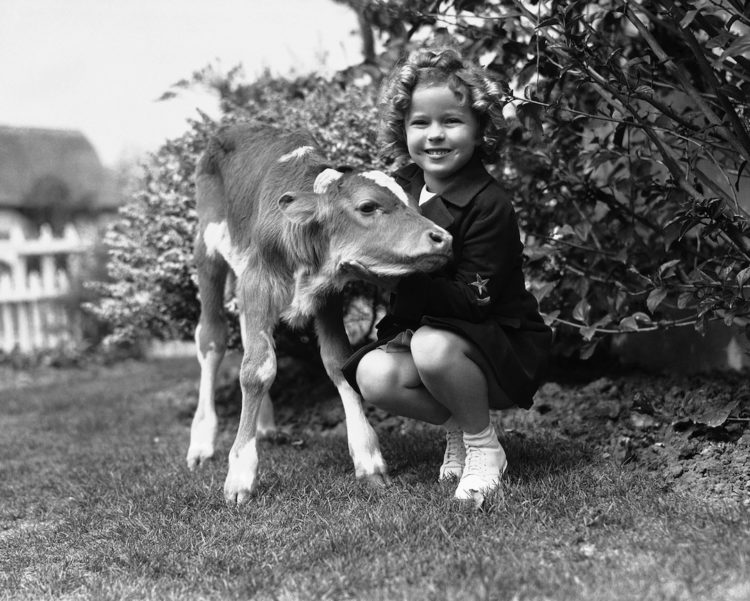 Indian County Today
If you’re jealous of these adorable indents, you might be wondering why some people have dimples and some don’t — and the science behind it all is surprising.

First off, there are actually two kinds of facial dimples: chin and cheek dimples. Both are the result of very different causes.

Chin dimples are caused by an underlying cleft in the bone of the chin, the reason for which is argued among professionals. The current popular theory among scientists is that cleft chins are actually a result of a hiccup in fetal development, where the left and right sides of the chin haven’t fused together properly in the womb.

On the other hand, cheek dimples are a little more complicated. If you’ve been lusting over dimples, wondering why you don’t have a pair of your own, it’s time to place the blame…on your ancestors.

It’s generally agreed that dimples are genetic — but there’s an argument about the details of that idea. For a long time, dimples were considered a “dominant” genetic trait: this means if both your parents had them, you’d always develop some dimples of your own.

However, some scientists are now arguing that dimples are actually irregular dominant traits — which means having two parents with dimples doesn’t appear to guarantee you’ll have them 100 percent of the time. It’s all very confusing, isn’t it? 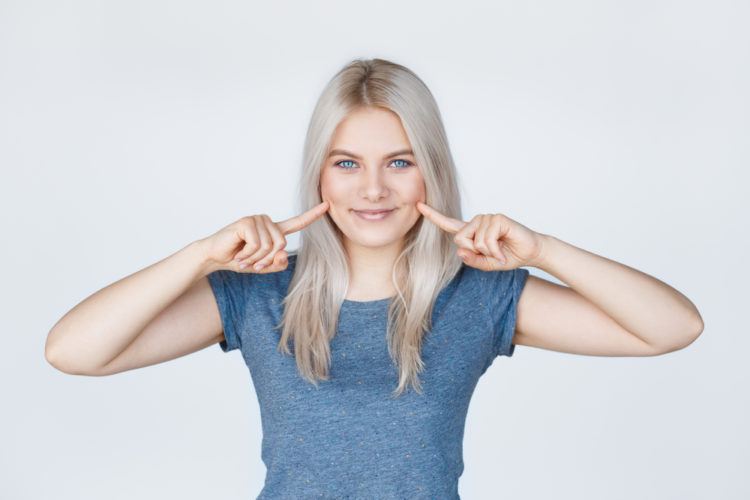 Deposit Photos
There are also two different theories about what the physical cause of dimples is in the face.

One is that it’s a product of shorter muscles around the mouth, but the more popular theory is that it’s a defect in the facial muscle called the zygomaticus major. This is a large muscle in the side of your face, thought to be caused by a divide in the muscle, which is normally all in one piece. This divide causes a dent in your skin every time you smile.

So why do we find dimple so darn attractive? Evolution may be cause, as it usually is.

It’s believed that the faces of babies and young children have evolved to be extremely attractive to humans, so that we would bond to them instead of abandoning them in the forest. (Terrifying but true.) Seeing dimples may harken back to that nurturing instinct and make us feel all fuzzy inside about that dimpled person!

Another study, which was published in the American Journal of Physical Anthropology, raised the idea that dimples “could be of added value in making an expression noticeable, or in providing information about the intensity of the expression”. This openness is more likely to get people to trust you, and can even make you more sexually attractive to others. 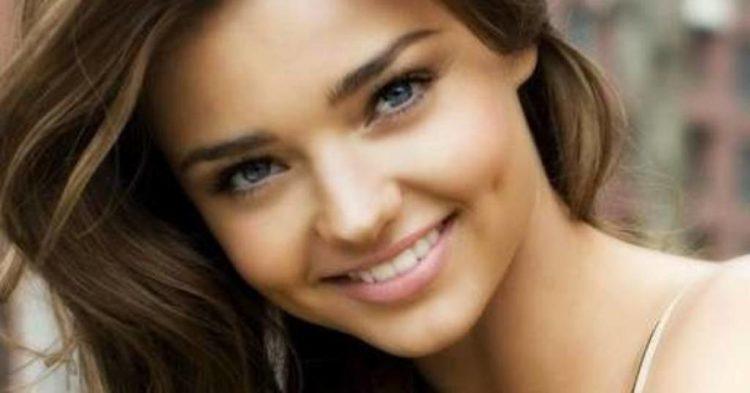 Ranker
If you’re a little green with envy over your lack of dimples you might be wondering: can I make myself have dimples?

The short answer is no, no you cannot. But that certainly hasn’t stopped people from trying.

In 1936, after the year Shirley Temple’s film Dimples came out, a device called the Dimple Machine was invented by Isabella Gilbert of New York. It is now considered one of the worst beauty inventions of all time, but at the time, the headgear — which pressed on the sides of the face at the two normal dimple-points — fueled a popular belief that you could “make” dimples yourself. 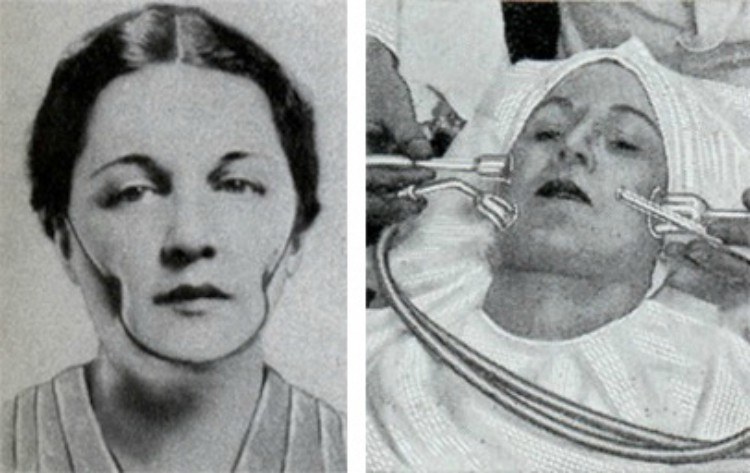 Collectors Weekly
To be clear, this didn’t work and is a really bad idea.

You may not have those cute little dimples, but don’t beat yourself up! These facial features are something decided and developed long before birth, and it’s more like a game of genetic Russian Roulette, anyways. Love your own smile, dimpled or not.

Do you have dimples? What do you think about this information on the formation of your cute little indents? Share your thoughts in the comments section below.