Here’s How To Revive an Old, Dried Out Sharpie

The Art of Doing Stuff

Sharpies are an unexpected household necessity – how else are you going to write out your printable labels for your pantry? With what other tool are you going to complete all your adorable DIYs?

That’s what we thought.

But Sharpies, as much as we love and need them, can be ridiculously expensive. Needless to say, if you’re living on a budget, it’s not your top priority to go out and buy new Sharpies every time one dies.

But it may be that when your Sharpie “dies,” it isn’t actually gone for good. No, we’re not talking zombie Sharpies (although that would be pretty cool), we’re talking about giving your Sharpie new life with an easy and inexpensive trick!

So how can you refresh your Sharpie and make it good as new? All you need is some rubbing alcohol and a bowl to get started!

Fill your bowl with rubbing alcohol (you can also use the cap of the alcohol bottle, as you’ll see in these examples) and put the Sharpie, tip down, in the liquid.

Let it sit until you see a little ink running out into the alcohol. Then, cap your marker and let it sit for 15 minutes before using it again. 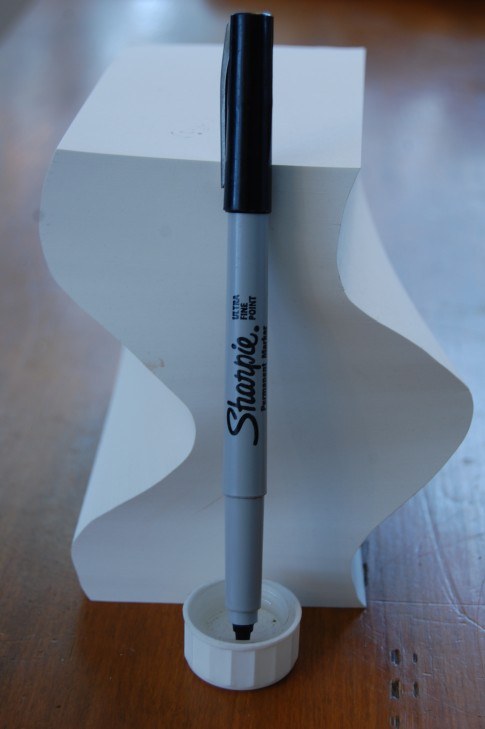 The Art of Doing Stuff
The next time you put pen to paper, your Sharpie should be working perfectly! Although a fine-tipped Sharpie is pictured here, this trick will work on thicker Sharpies and other brands of permanent markers, too.

Make sure, when you’re letting the tip soak in rubbing alcohol, that you put something behind the marker for it to lean on. Chances are, it’s not going to stay upright all on its own. 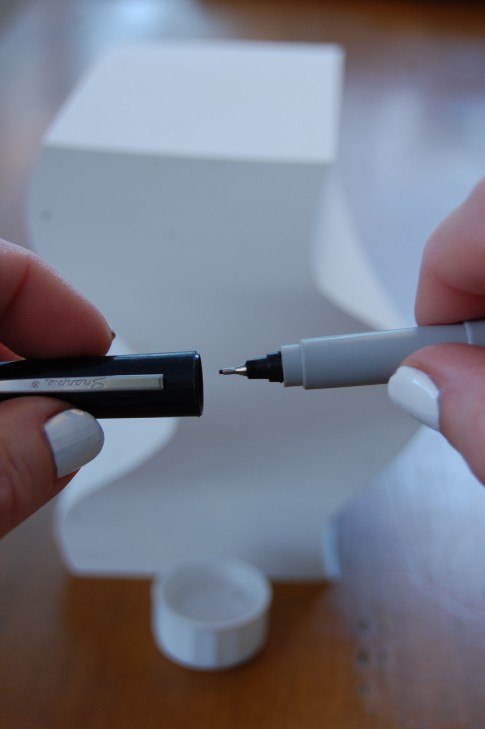 The Art of Doing Stuff
This trick won’t be able to fix ALL markers. Some Sharpies are just too far gone to save and if you’ve revived one marker a few times, the ink may actually be gone after a while! But for a quick fix, this is the perfect tip to save a perfectly good Sharpie from the trash.

For water-based markers (like kids’ markers) the same technique can be applied to reviving them, only soak the tip in water rather than rubbing alcohol. Basically, you’re injecting liquid back into the dried-out tip with whatever suits the type of marker better; water-based markers will require water, but permanent markers require rubbing alcohol better because of their alcohol-based ink. 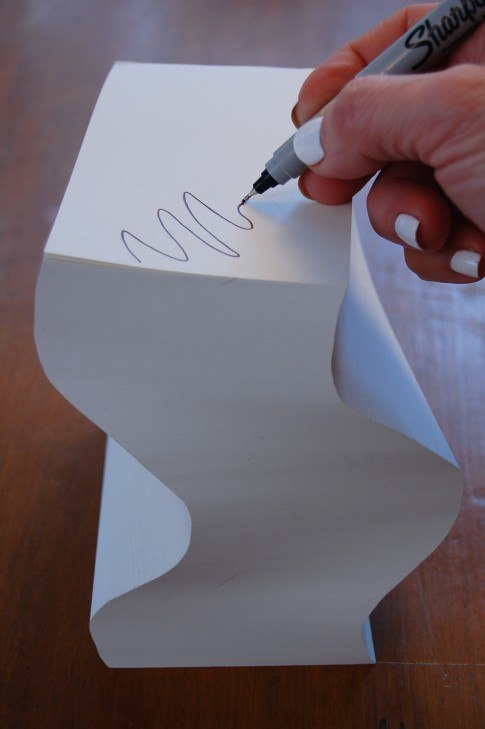 The Art of Doing Stuff
The only difference between these methods is how you let the tips of the markers dry. Water-based markers can dry with their caps off before their next use, but with Sharpies, you need to cap the marker to let it dry. This is because rubbing alcohol evaporates much more quickly than water, so to let a Sharpie wet with alcohol sit without a cap will only dry the tip of the marker out even further. Which, obviously, we do not want.

What do you think of this money-saving hack? Have you used this trick to revive any Sharpies of your own? If so, how did it work for you? Share your thoughts in the comments section below.