Are you someone who drools over a juicy hamburger for dinner? Or lights up when your spouse puts a steak on the grill?

While we love a good pork chop ourselves, eating red meat doesn’t get a lot of love these days. There’s unfortunately a lot of research that shows eating excessive red meat—that’s right, from steak to burgers and all the good stuff in between—can cause a host of heath issues, like increased risk of cardiovascular disease and diabetes. Worst of all, it’s been proven to increase your risk of premature death.

Because of this, vegetarianism and veganism has been on the rise for years now. The meatless diets are associated with health benefits and protection against certain diseases and has even been said to help you live longer.

However, most people probably don’t fall into either category of eating no meat or pounds of the stuff a day. Chances are, you’re an occasional meat eater, incorporating it into your diet in small amounts. But unfortunately, even THAT has found to be bad for us now. 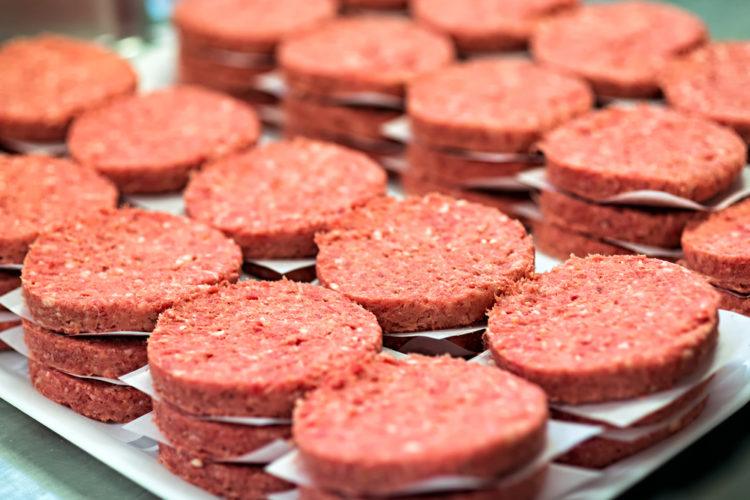 A new study by researchers at Linda Loma University has found that even small amounts—like simply two ounces, or about half a serving, of unprocessed red meats a day can lower your life expectancy by nearly 20 percent. To put that into perspective, that’s the equivalent of simply eating one taco or two meatballs a day. Say what? Doesn’t seem like a heck of a lot of meat to be causing that dramatic of a risk!

Nevertheless, the proof is in the pudding (or…the hot dog?): The study included data from 96,000 men and women participants who considered themselves people who ate small amounts of meat, as well as a group of people who didn’t eat any meat at all. They were studied over the course of five years.

It seems as though that both groups should’ve lived pretty long, considering what we already know about red meat. “There’s a considerable amount of evidence to suggest that red meat and processed meat may be unhealthy,” said Dr. Michael Orlich at Loma Linda University Health, “(It) may increase your risk for a number of diseases, and premature mortality.” 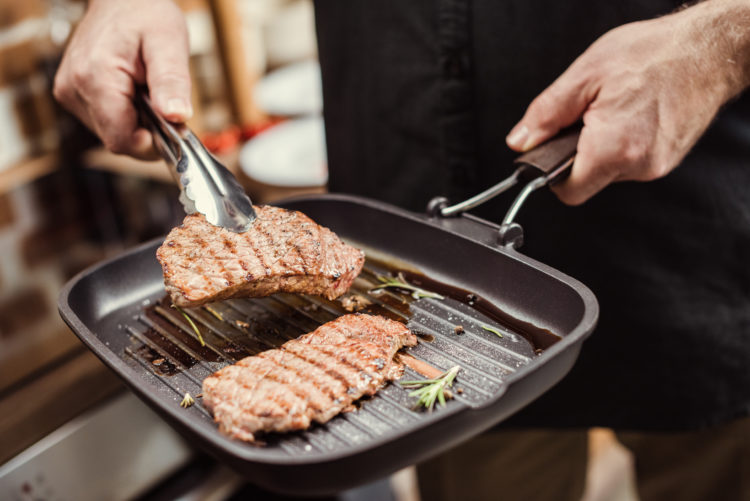 However, eating just two ounces of meat a day increased their risk of premature death by 18 percent when compared to the group of people who didn’t eat any meat. Womp.

There is some good news for meat lovers: That’s still significantly less of a risk than what smoking can do to you, which increases your risk of premature death by 200-300 percent.

Plus, not all meat is bad. “There is a substantial body of scientific evidence showing beef can be part of a healthy diet,” states the National Cattlemen’s Beef Association “Beef is a great tasting food that provides an essential source of key nutrients like iron, zinc and high-quality protein and helps offset nutritional deficiencies.”

Everything in moderation right? Just make sure it’s under two ounces kind of moderation.

To hear more details of this new study, check out the video below.


Are you a big meat eater? How much meat would you say you eat a day? What do you think of the results of this study?