Why We’re Seeing Olympians Get Stuffed Tigers Instead of Medals

If you’re anything like us, you are absolutely DIGGING these Winter Olympic games! Sure, we may not have the highest medal count at the moment – pick up the pace and wow the judges, people! – but that doesn’t mean that the Americans haven’t broken some boundaries in PyeongChang. Example: Mirai Nagasu’s legendary triple axel!

But, superhuman tricks on the ice aside, there has been one aspect of these Olympics games that has really been bothering us. In fact, every time we see the “thing,” we scrunch up our noses and say: “What in the heck is that?” 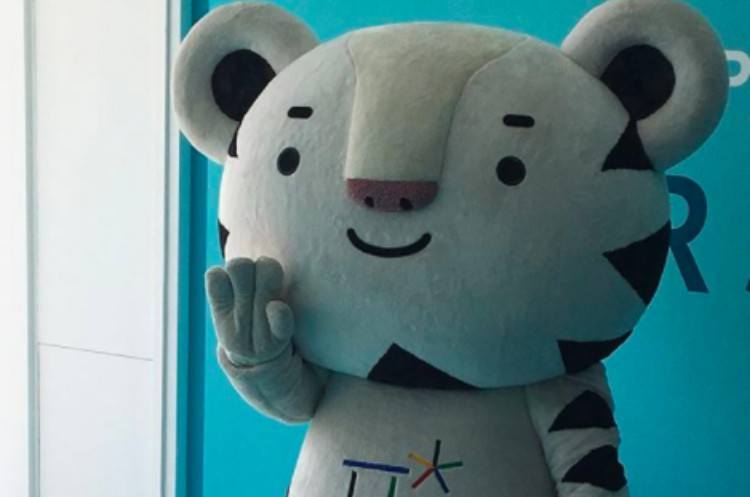 OK, obviously it’s a plush tiger of some sort, but what does it mean? And why are the world’s top athletes being awarded these dinky toys instead of shiny medals?

Well, we did our research, and it turns out that these stuffed animals are simply adorable “placeholders” that are meant to signify an athletes’ high standings while they wait for their medal ceremony. Random, but true!

So, why the stuffed tiger, you may wonder. Well, it just so happens to be the official mascot of the PyeongChang Olympic games. He even has a name—Soohorang.

According to the Korea Herald, organizers created the cute mascot to honor the host country. You see, in Korea, the tiger is considered to be a “sacred guardian animal” and one that plays an important role in Korean culture. Apparently, this specific species of tiger was selected because its white fur is reminiscent of the Winter Olympics backdrop—snow and ice.

The mascot’s name, Soohorang, roughly translates to “protection tiger.” As a symbol, he is meant to represent protection to all of the athletes, organizers, and spectators of the PyeongChang games.

The small Soohorang plushies that are distributed to the gold, silver, and bronze medalists, are wearing hats with paper flowers called usahwa springing from their tops. This design detail is yet another nod to traditional Korean culture and is meant to signify achievement.

The last—and perhaps the most important—detail on the Soohorang plushies are the medals attached to the dolls’ hats. Now, anyone can go online and buy their very own PyeongChang-themed mascot, but no one will get their hands on one donning a gold, silver, or bronze medal—unless they are a winning Olympian, that is! 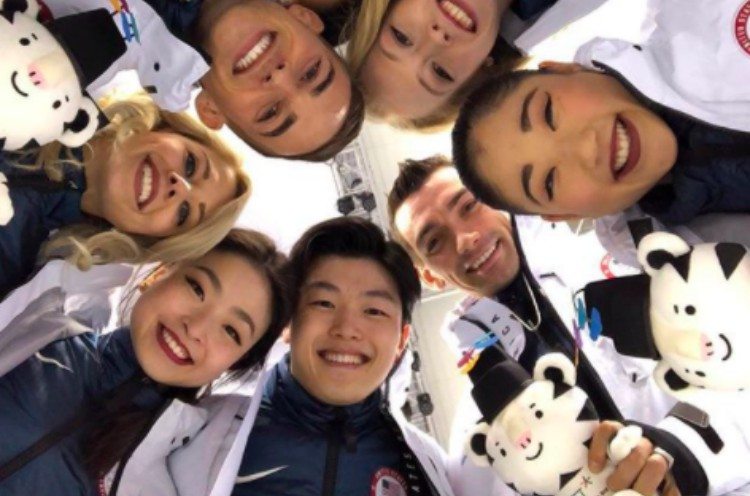 Why Olympians must wait for their medals

There’s no question that Soohorang is a big hit, but you may be wondering why athletes have to wait to be given their medals in the first place. We did some digging and it turns out that this tradition isn’t anything new.

Back in 2006, Torino Winter Olympics organizers made the decision to adopt what is known as a “two-part ceremony”—a move that has reportedly been a huge hit with the athletes, as well as spectators.

Can you guess why?

Think about it: cold…ice…a lot of waiting around…

Not much of a fun—or warm—ceremony, huh?

The Torino organizers decided to stop the freezing-cold madness in favor of a quickie “gifting” ceremony followed by an official one later in the evening where all athletes from the day are awarded their Olympic bling.

We’d love to hear your thoughts on Soohorang. Are you a fan of the mascot? Do you plan on purchasing one of the plushies? Do you think organizers should do away with the “two-part ceremony?”