Ever have an “Oh Crap” moment? You know, the one where you suddenly have an epiphany—and it isn’t a good one? The one where you realize that for the past however many years, you’ve been doing something completely wrong?

We’ve all been there. In fact, it’s such a common phenomenon that someone recently created a Reddit thread titled “What’s an ‘oh sh**’ moment where you realized you’ve been doing something the wrong way for years?” And the responses are gold. Here are 13 of our favorite things that people didn’t quite understand at first: 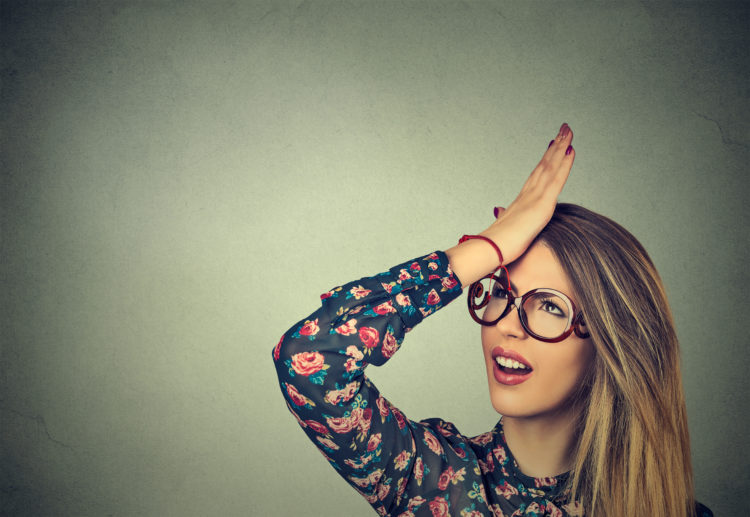 What “oh crap” moment have you experienced? Read the entire thread here!