If you’re someone who guides and synchronizes your life according to the zodiac, um, there’s something you need to hear. Sorry to break this to ya, but some old info from NASA has turned astrological signs on their celestial heads. And people are collectively losing their minds.

Relax, it’s not that serious. But according to NASA, Western zodiac signs have changed a bit thanks to axis shifts. The Western astrological system is based on old 3,000 year old Babylonian calculations and divisions, now referred to as  the Tropical Zodiac.

In a blog post published to its kids’ site in January 2016, it explained the huge difference between astronomy and astrology. Brace yourselves: there was actually a 13th constellation left out of the 12-constellation zodiac.

Called Ophiuchus, the sun passes through the constellation between November 29th and December 18th. Its Greek name combines “snake” and “holding”, therefore the stars line up to look like a guy holding a snake. It’s purely astronomical. 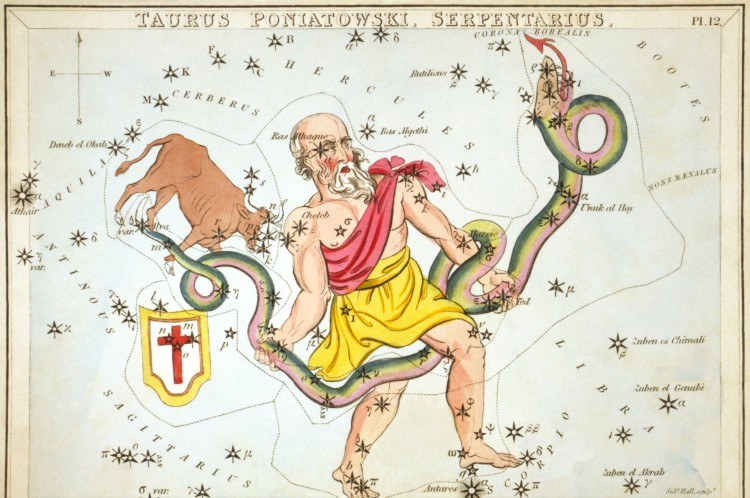 Commons Wikimedia
NASA went on to explain that when the Babylonians created zodiac signs, they sought to line them up to correspond to their twelve month calendar. So that meant someone had to get bumped from the original thirteen-member lineup: Ophiuchus.

To understand this, you have to understand the difference between a constellation and an astrology sign. Astrological signs are fixed, and they’re linked to solstices and equinoxes. They are divided into 12, like calendar months. When Earth spins around the sun, from this vantage point it looks like the sun is moving through each zodiacal constellation, each year. It actually doesn’t, but the signs were determined based on where the sun was “sitting”.

The signs assigned to particular Western astrological dates (e.g. February 19 – March 20 for Pisces), pretty much lined up with astronomical constellations back in Babylonian times, with the exclusion of our Serpent Bearer Ophiuchus. However, zodiac signs have not and will not change.

But times change. Poles shift. The earth’s rotating axis shifted a bit over the past few thousand years to cause equinox and solstice points to change a few degrees too. What does that mean? Astronomically speaking, the zodiac signs are off by about a month.

In astronomy, calculations are based on today’s orbit of the Earth around the sun. Though the constellations are the same (Aries, Taurus, Gemini, etc.), Ophiuchus is also included because those stars were always there. In terms of scientific dates, the period from November 29 to December 18 is the time that the sun blazes through that constellation. It’s not an astrology sign though, and never was. Earthsky breaks it down nicely for the curious. 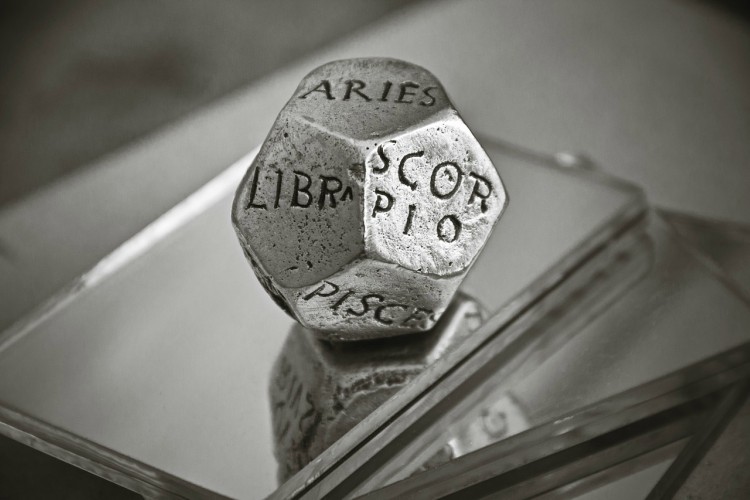 Devanath via Pixabay
Scientists have been saying for a while that astrology signs were off based on these cosmic shifts, but whatcha gonna do? Western astrology is based on the “movement” of the sun and planets, not the stars. If you study other systems of astrology like Vedic or Chinese, you will note the differences in how one’s sign is determined as well. For example, a Libra in the Western system is most likely a Virgo in Vedic astrology, based on your moon sign.

Lastly, NASA did not change the zodiac; the stars have been there for millennia, named differently by different cultures! Feel free to keep reading whichever version of your horoscope you choose.

What’s your take on astrology and horoscopes? Did you just learn about Ophiuchus or were you already in the know? Tell us in the comments!