She Was A World-Famous Model, But She’s Barely Recognizable After Her Many Plastic Surgeries

Price has had 13 boobs jobs, full body liposuction, a Brazilian butt lift, and eye and lip lifts. Even while still recovering from going under the knife, she starts considering future plastic surgery.

Price considers herself a “surgery veteran” not an addict; however, she admits that she has had so many Botox injections that it doesn’t even work on her anymore.

For Price, plastic surgery is similar to getting a car repaired. She explained, “If you get a scratch on your car, you fix it.” Price added, “I’m not trying to look younger, and I definitely don’t want that alien look. I could go over the top, but I don’t want to look like a freak. I’m not addicted, but it’s out there and if I feel like I need to freshen it I would.”

Price knows that some people, including her family, think that she has gone too far with plastic surgery, but it doesn’t bother her or change her mind about her surgeries. She explained, “If people want to say I’ve got body dysmorphia, just say it – even my mum says it, ‘You need to see somebody! You’re not normal in the head, are you?'”

According to a source who spoke to New magazine, her family, including her children, wish Price would stop getting plastic surgery, but she won’t listen to them. The source explained, “They think she’s putting herself at a huge risk – it’s dangerous. And it’s not nice for the children to see either. Princess and Junior hate seeing their mum like that. She promised them she would stop, but she doesn’t listen to anyone else’s advice. If she wants to do something, she’ll go ahead and do it.”

And, here are some throwback photos of Price back in the ’90s. 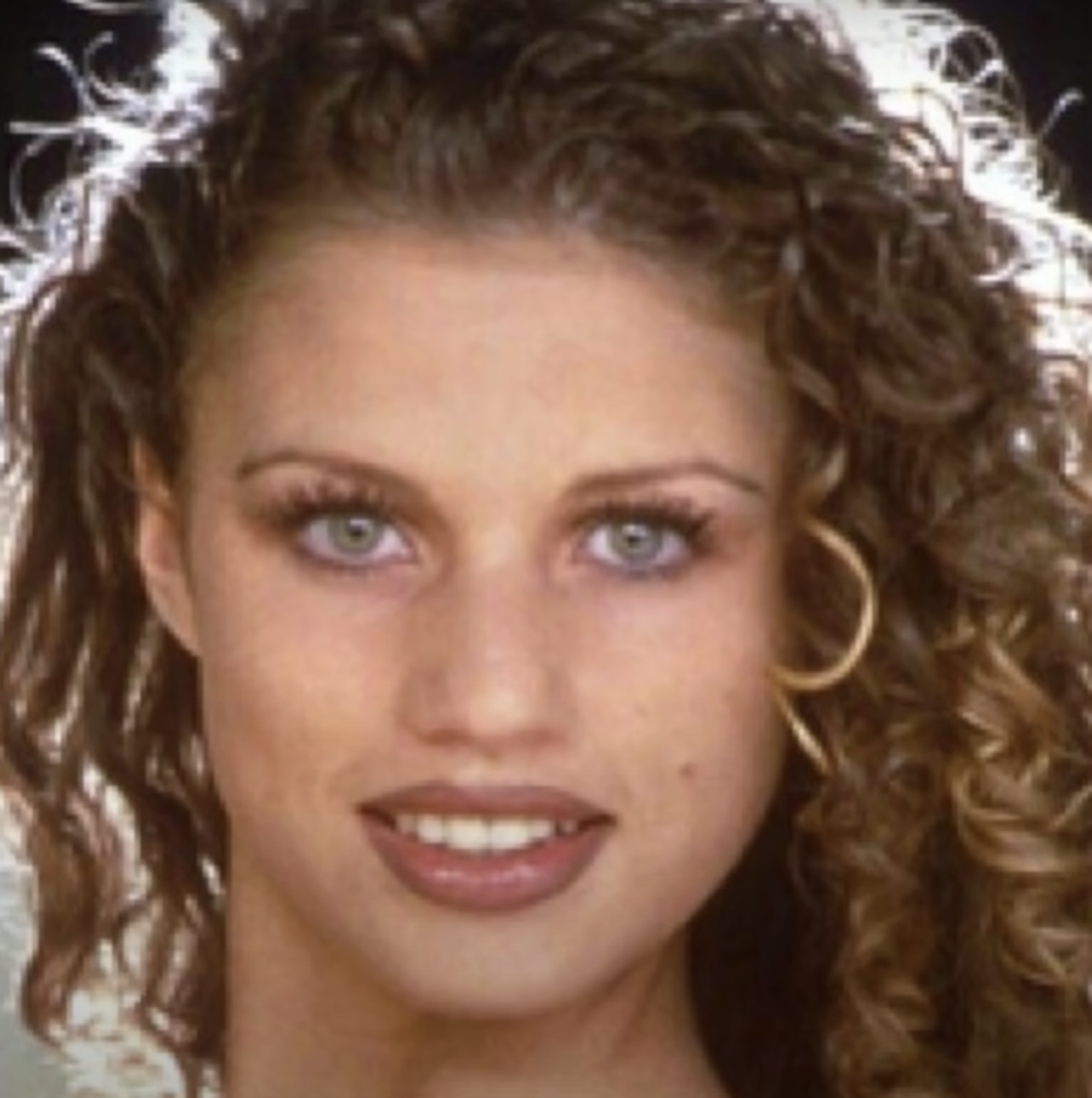 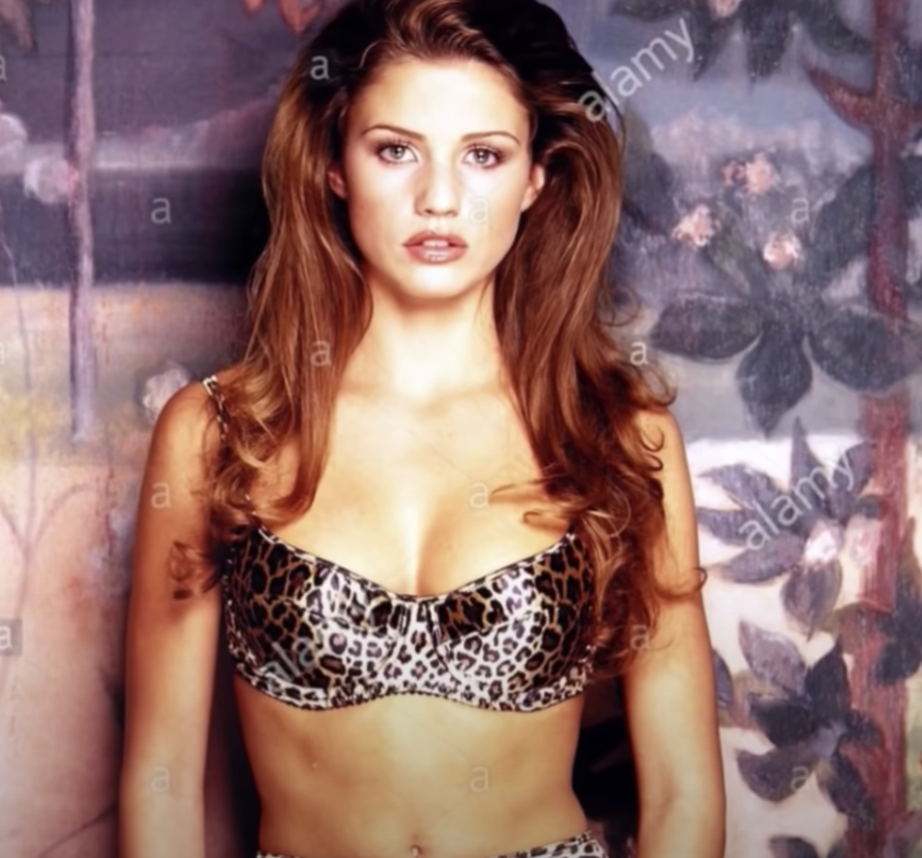