Ethan Taylor spent the majority of his younger years feeling depressed about his weight. Even at such a young age, he felt worthless. Classmates would bully him to the point where he’d go home and cry.

“I felt like I mattered less,” he explains. “I didn’t realize why people were being so mean to me just because I weighed more.” Ethan would go on and pretend it didn’t matter to him, but on the inside, he was as lonely as could be. “It’s tough to be young and not really fully grasp why people might not want to be your friend.”

It wasn’t even just the students. In high school, a football coach had Ethan weigh himself every single day in his office before lunch, which mortified Ethan. 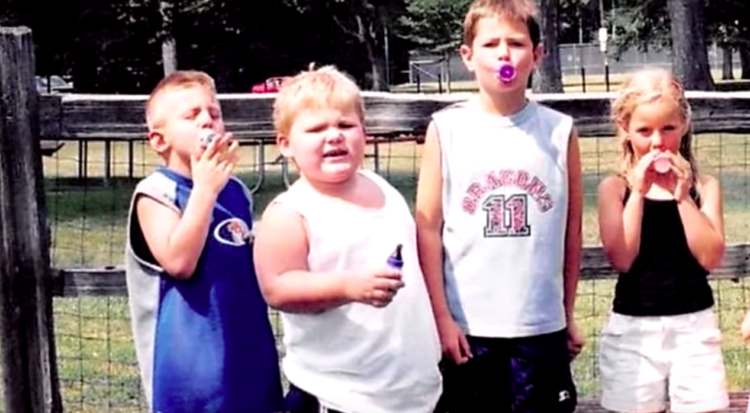 It didn’t get better when Ethan went off to college—just worse. “I spent a lot of time just not caring why I let my body go because I didn’t think that I mattered really,” Ethan remembers.

At one point, Ethan stopped attending his classes. He turned to alcohol and drank away his feelings. He was diagnosed with depression and anxiety and soon dropped out of college. It got so bad that he admits he had a suicide note in his phone.

Thankfully, things finally got better for him. While he wasn’t sure what the future held back then, he knows now—and that’s a full, happy and healthy life.

Ethan decided to finally get his life together and join Anytime Fitness, where he did just that: Truly turn his life around. “They made me feel welcome,” Ethan says. “I was safe here.”

Sure, he didn’t start off as strong as a professional athlete. He ran his first mile clutching to the bars on the treadmill for dear life. But hey, everyone has to start somewhere, right? 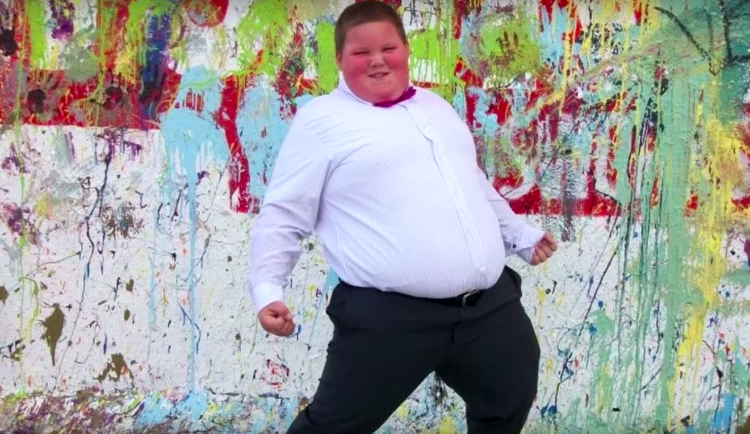 Now, 18 months after that first mile and joining the gym, Ethan has lost half of his body weight. He’s down to 189 pounds and has never been happier, healthier or stronger in his life. Now, he’s able to run, do pull ups, lift weights—anything! He even leads a walking group that was originally organized to help him.

The thing that made the biggest difference was having people believe in him. “Knowing that there are people who genuinely want the best for you, it’s a great feeling,” Ethan said.

Ethan now strives to be a personal trainer and looks forward to the day he can get his certification.

If he has any advice for someone in his shoes, it’s this: “Just keep going. Keep your head in the right space. Stay on the path and keep going.”

You won’t believe what Ethan looks like today! To hear more about his story and to see how much weight he’s lost, check out the video below.

Do you know someone who’s been in similar shoes, or can relate to Ethan’s story yourself? Can you believe what Ethan was able to accomplish in such a short amount of time?