LeAnn Rimes has been in the public eye since she was just a teen. Rising to stardom at age 13, she’s bared her soul on hit country records, with her powerful voice and candid lyrics resonating with listeners for decades. Despite the openness of her music, there is a secret she’s been keeping under wraps — her struggle with psoriasis.

In honor of World Psoriasis Day, which fell on October 29, Rimes unveiled she’s been suffering from the condition for most of her life. The autoimmune-related skin disorder affects an estimated 125 million people, and in an essay for Glamour, the singer discussed her own struggles with the condition she has been battling since she was a toddler.

In the essay, Rimes says she felt isolated in dealing with her psoriasis as a child, as the condition was not discussed as openly as it is today.

“These weren’t the days when there were commercials about psoriasis on TV or open discussions about skin conditions,” she said. “No one was talking about this… certainly not when I signed my first record deal at 11. In the world we lived in, our ‘flaws’ were not invited to the forefront.”

To maintain the image that was expected of her by the industry, Rimes says she hid the condition under her clothing, sometimes wearing two pairs of jeans or pantyhose — even in scorching weather. The result was irritated skin that would hurt and bleed, which she said exacerbated the issue. 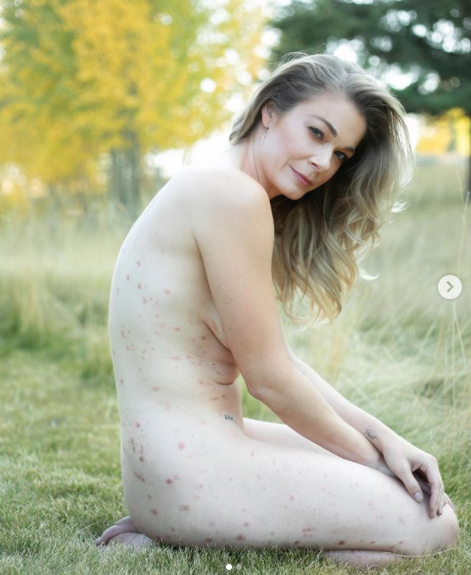 Rimes said eventually she found a medication regimen that worked for her, and she felt comfortable easing off them a couple of years ago. However, with a pandemic plaguing the world, she says the stress has caused a year full of flare-ups. Instead of going into hiding once again, Rimes decided to finally share her story, standing in solidarity with her fellow sufferers who may be experiencing similar stress-related symptoms.

“We’re at a moment in time right now when we’re all being stripped of everything we thought we needed — and now we can see how worthy and good enough we are without all of the bullshit,” she said. “We’re worthy without the makeup and the artifice. We’re worthy of love without having to work for it.”

To drive her point home, Rimes took to her Instagram page to share tasteful nude images showcasing an honest look at what psoriasis looks like, making no apologies for her revealing photos. 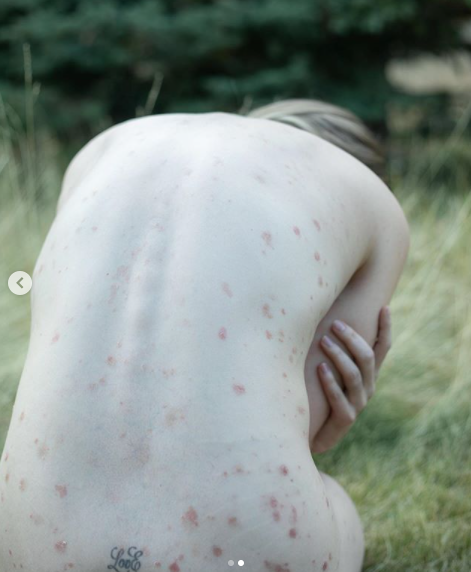 “You know when you say something you’ve been holding in for so long, and it’s such a sigh of relief?” she asked. “That’s what these photos are to me. I needed this. My whole body—my mind, my spirit—needed this desperately.”

The pictures were captured by photographer Sara Hertel, who used her own Instagram account to praise Rimes for her candor.

“Witnessing the raw preciousness of someone embracing themselves in new and honest ways is empowering and beautiful,” she wrote. “May we all love each other into such brave vulnerability.”

Her essay and photos have been well-received by fellow sufferers, and others who are seemingly refreshed to see a celebrity reveal their authentic self. Kudos, LeAnn! 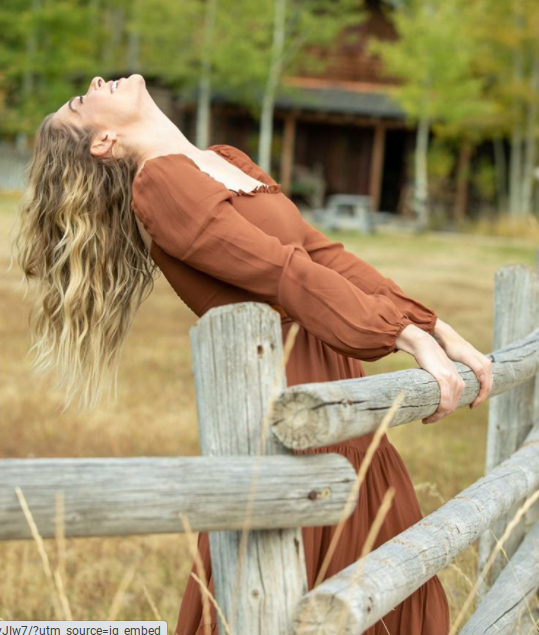