Do You Call Your Kid “Buddy”? You Might Want to Reconsider.

Ask around and you’ll learn that most people had a nickname growing up. Earned in childhood from family members, the school yard, or friendships, unless a shortened version of a first name, nicknames are rarely self-chosen.

Which brings us to the most common source: parents. At some point in a child’s life, we start calling them things other than their carefully chosen first names. Some are random, others stick.

While we don’t always have an explanation for the origin of a nickname, it’s usually an affectionate shout-out to some part of the kid’s personality or appearance. Or is it?

In comes “buddy”. How many of you out there call your sons (or daughters) “buddy”, or were called that yourselves coming up? It’s kicking up such a storm in some parenting circles that psychologists are weighing in. Yeah, it’s gotten that deep. Why? We’ll lay out both sides of the divide.

One camp feels the use of “Buddy” as a pet name sets parents up for problems with discipline. A 2012 article in the New York Times discussed whether “buddy” signifies a parenting trend that makes children equal to their parents.

According to some experts like Michelle Borba and old-school parents, “buddy” has a connotation that sounds more friendly than parental, leaving the door open for disrespect, boundary-crossing, and fallout. Constant “Hey buddy”, or “You’re my buddy” leads your child to believe he’s your peer. 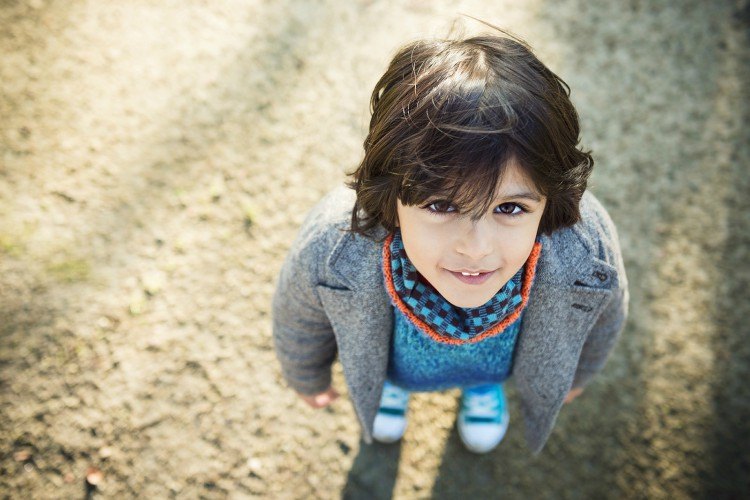 Some psychologists wonder if parents are looking to fill an adult friendship void through their kids. And, depending on who you talk to, it may also be considered patronizing or demeaning. It’s something you call the guy on the street who just cut you off. Not everyone is a fan of it. It’s a loaded word.

On the other side are folks who call their kids “buddy” without any thought about being authoritative or not. It’s simply meant as a term of endearment, and often used with a jumble of other pet names that get thrown around at home or when out in public. Listen and you’ll hear it a lot.

No different than calling your child “Pookie”, “Skip”, “Princess”, “Sweet Pea”, or “Little Man”, “Buddy” is just another nickname used throughout a kid’s life. In some cases, parents still wind up using these names when their kids are all grown up. Just ask your friends why their moms call them “Bubba” or “Mimi”.

Still, there are moms and dads who enjoy a warm camaraderie with their kids and say “buddy” because they really look at their kids that way, especially when they’re young. They are little friends. As little ones get older, a nickname like “buddy” and may get replaced with something more mature, or dropped altogether.

Like choosing a baby’s name, it’s up to the parent if they want to give their child zero or ten nicknames. Adults who grow up with those childhood memories either hold them as being fond or detrimental. Ask yourself how you feel about your own nickname.

What you do think about calling a child “Buddy”? Are you a parent who uses multiple nicknames for your kids? Did you have one and how do you feel about it now?