When Peggy and Jeff Kehoe welcomed their first pair of healthy twin girls, Hailey and Jenna, into the world in 1991, they were understandably thrilled. They were not only happy to have met their first kids, but they were so excited they had twins. The Kehoe’s knew that the two beautiful girls were going to be each other’s best friends for life, and they couldn’t have been more right.

The identical twin sisters, with their beautiful blonde hair and bright blue eyes, shared an unbreakable bond from the start. It was a special relationship that they continued to keep strong throughout their childhood and into their early teen years. So when life took an unexpectedly terrifying turn, it was a huge shock for every family member.

Both girls were growing up normal and healthy, or so it seemed. On February 9, 2013, 12 years after the twins were born, life for the Kehoe family changed in an instant. After hearing some strange noises coming from the bathroom, parents Peggy and Jeff found Hailey laying on the floor in pretty bad shape. Hailey couldn’t open her eyes and was slurring her words, to point where they could barely understand what she was trying to say. Worst of all, she felt excruciating pain in her head. Something was clearly wrong, but it was impossible to know the extent of Hailey’s condition at the time. 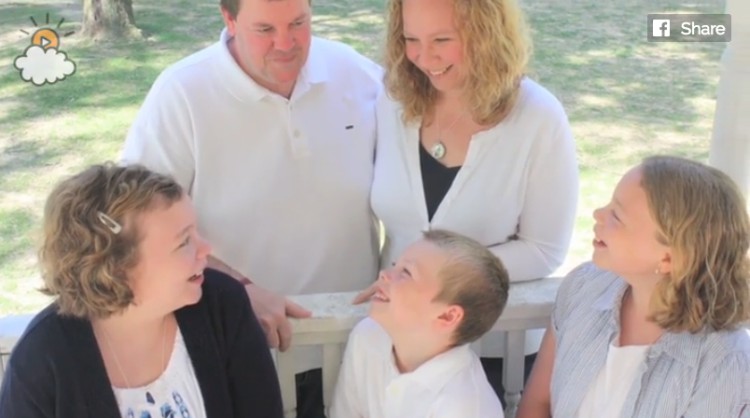 Hailey was taken to a local hospital, where doctors discovered Hailey had suffered a brain hemorrhage. The doctors said there was nothing they could do and that Hailey’s odds of survival were slim. When a preacher showed up to console the family, Peggy really knew that things were looking grim.

The family refused to accept this terrible fate for their beautiful daughter. They decided to reach out to Penn State Hershey Children’s Hospital to see if they could offer any assistance. Thankfully, they were willing to help poor Hailey. Life Lion, a critical care transport crew, flew Hailey to Penn State where doctors has to perform emergency surgery in order to relieve the pressure in Hailey’s brain. In a coma and unable breathe on her own, it was unclear if Hailey would ever wake up. 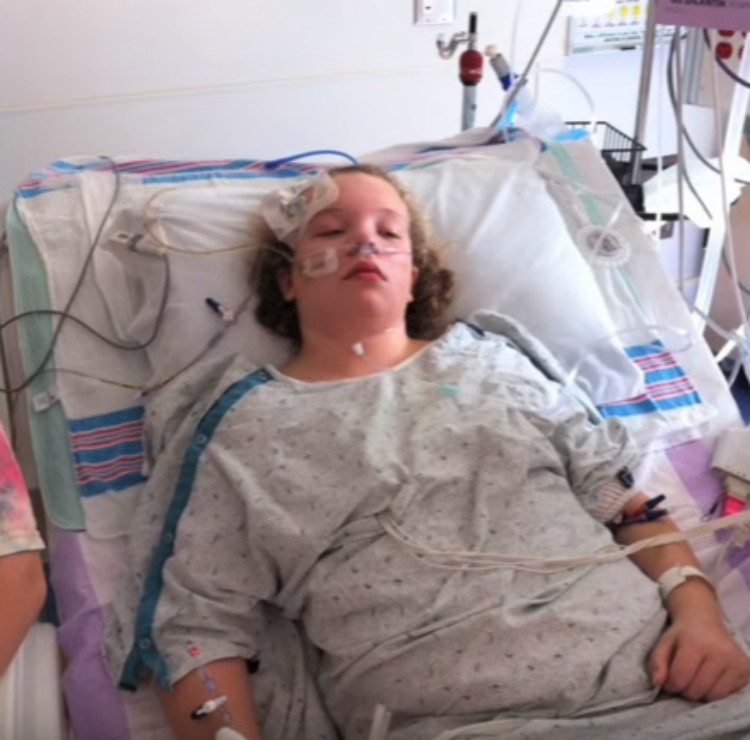 The person who really stuck by Hailey’s side through the entire ordeal was her identical twin, Jenna. Peggy said that Jenna could barely handle the state her twin was in and that she would routinely talk to her sister, asking her to please survive.

“She held her hand and told her she needed to pull through this…because she couldn’t live without her twin,” Peggy said. “That was hard.”

As it turned out, this hemorrhage wasn’t a one-time thing. Doctors discovered Hailey was born with brain arteriovenous malformation (AVM), a tangle in the brain of blood vessels connecting arteries and veins. Should Hailey wake up, Peggy and Jeff were told her AVM needed to be fixed or she would suffer her entire life.

Within a few days, Hailey did wake up and her real fight began. At first, Hailey couldn’t smile, move, or walk. After weeks of treatment and amazing care from the staff of the children’s hospital, Hailey got her AVM under control. She was able to go home, which was described as a true miracle by everyone who knew her.

Now, Hailey is living a healthy, grateful life with her twin sister. She is very involved with the children’s hospital, because she knows that these amazing people gave her a second chance at life. Hailey hopes to become an art teacher when she grows up and never plans on letting a day go by where she doesn’t remember that having hope and faith can make all the difference – she is living, breathing proof of that.

What do you think of this incredibly inspirational story? Share your thoughts in the comments section below.